Renfrewshire ( or Scottish Gaelic: ) is one of 32 council areas of Scotland. Located in the west central Lowlands, it is one of three council areas contained within the boundaries of the historic county of Renfrewshire, the others being East Renfrewshire to the east and Inverclyde to the west. It also shares borders with Glasgow, North Ayrshire and West Dunbartonshire. The term Renfrewshire may also be used to refer to this historic county, also known as the County of Renfrew or Greater Renfrewshire, which remains in use as a registration county and lieutenancy area.

Although containing the traditional county town of Renfrew, from which its name derives, the centre of local government in Renfrewshire is found in the nearby town of Paisley, which is the areas main settlement. Renfrewshire borders the south-west of Glasgow, lying on the south bank of the River Clyde, and contains many of Glasgows commuter towns and villages. 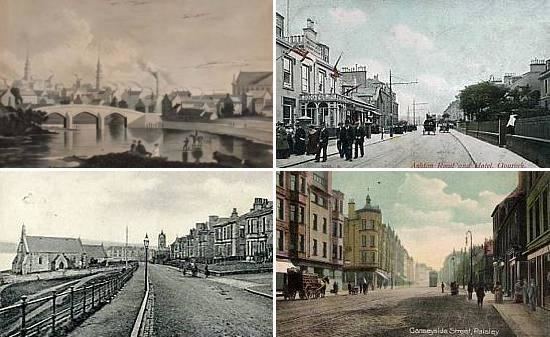 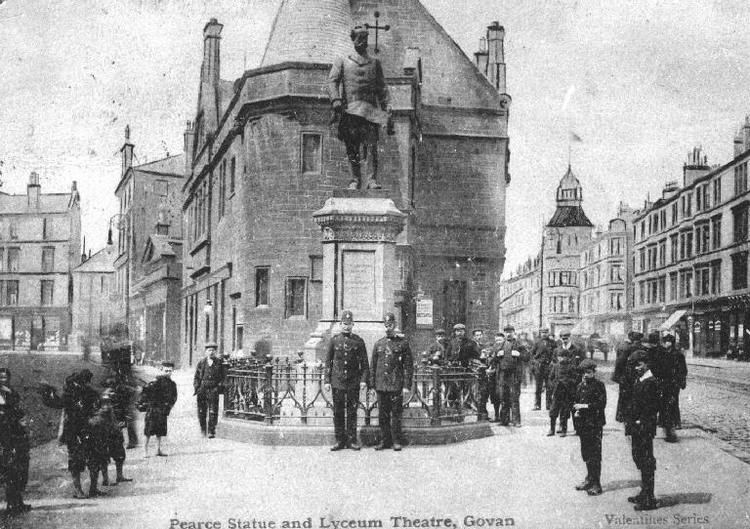 The ancient county of Renfrewshire covered a larger area — including both Inverclyde and East Renfrewshire. This area still exists in the form of a lieutenancy area and registration county, and has a statutory funding board called the Renfrewshire Valuation Joint Board. The county was traditionally based around its seat, the Royal Burgh of Renfrew and as such was also known as the County of Renfrew.

There was also a district named Renfrew which existed between 1975 and 1996. Renfrew District covered a slightly larger area than the present local authority area, and included the towns of Barrhead, Neilston and Uplawmoor, which, following the abolition of Strathclyde Regional Council region in 1996, were transferred into the new East Renfrewshire unitary local authority.

In the 18 September 2014 Scottish Independence Referendum Renfrewshire reported a turnout of 87%, or 117,612 votes.