Reg Rogers (born December 23, 1964) is an American stage, film, and television actor, best known for his roles in Primal Fear and Runaway Bride and for the TV miniseries Attila. 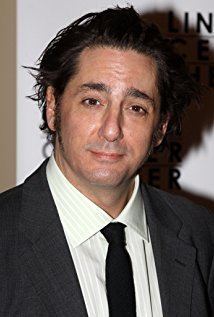 He was nominated for Broadway's 1996 Tony Award for Best Featured Actor in a Play for a revival of Philip Barry's Holiday. 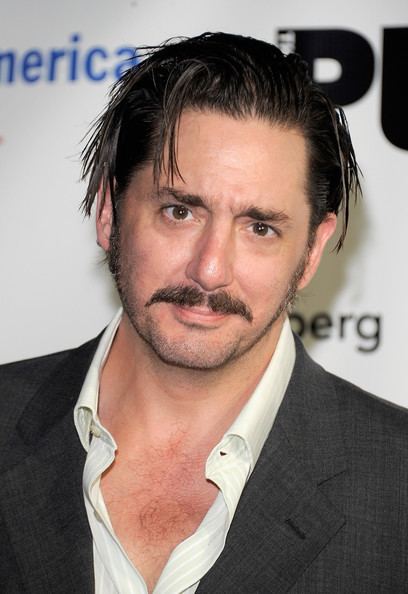 In August 2013 he costarred with Johanna Day in the world premiere of Carly Mensch’s play Oblivion at the Westport Country Playhouse. 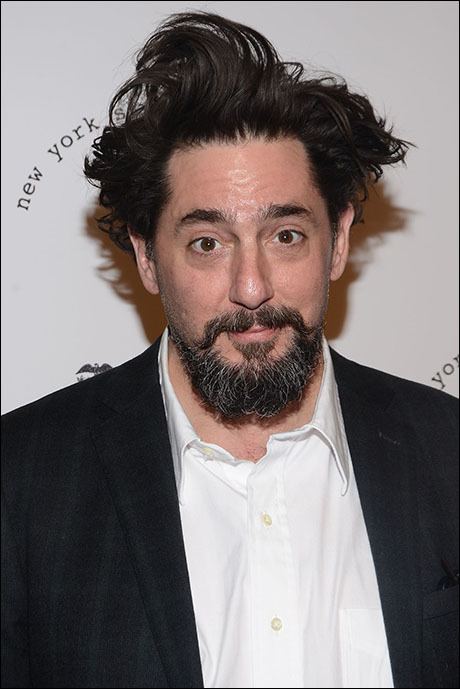 In May 2005 he costarred with Marin Hinkle in the Craig Lucas adaptation of the August Strindberg's Miss Julie at Rattlestick Playwrights Theater. 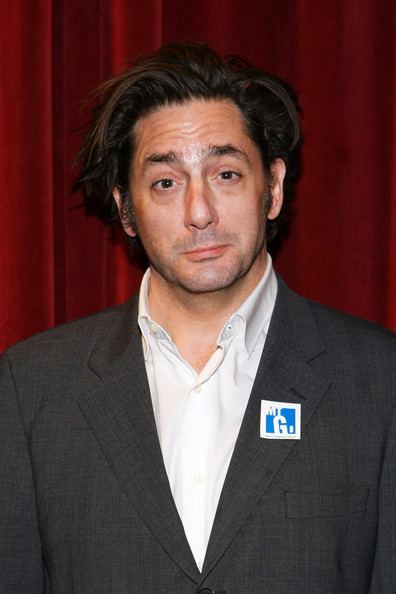 He won an Outstanding Actor award in 2002 for his role in Richard Greenberg's play The Dazzle.

YOU CAN'T TAKE IT WITH YOU -- I'm A Sycamore Episode 5: Reg Rogers 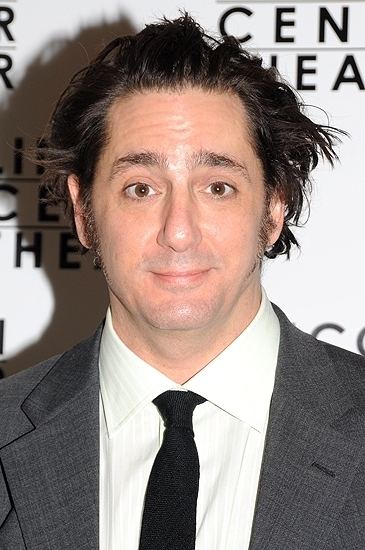 Films that featured Rogers include Primal Fear, I Shot Andy Warhol, Runaway Bride, The Photographer, Analyze That, Igby Goes Down, and Lovely by Surprise

Rogers also has also had some experience onstage. In You Can't Take It With You, he played the Russian refugee and dance teacher, Boris Kolenkhov.