Ralphy Rodriguez (born April 1973) is a singer and former member of Menudo. He replaced Charlie Masso.

He joined Menudo in early 1987, at a time that the group's worldwide fame was still strong, although it had begun to wane. He was popular among Menudo fans, and was a member of a Menudo line-up that included Ricky Martin, Raymond Acevedo, Sergio Blass, Ruben Gomez and Robi Rosa. He sang the songs "Cuando Seas Grande" and "Y Te Vere (A Las Tres)" featured on the Spanish album Somos Los Hijos del Rock.

In 1991, Edgardo Diaz was accused by ex members of Menudo of sexual abuse towards Menudo members. In a May 1991 Univision Television Program Cristina Show, he refuted the allegations. Diaz has been the target of several sexual crime allegations by former Menudo members, Ralphy Rodriguez and Roy Rossello, who accused him of sexual abuse during a Brazilian reality show's transmission on October 21, 2014. 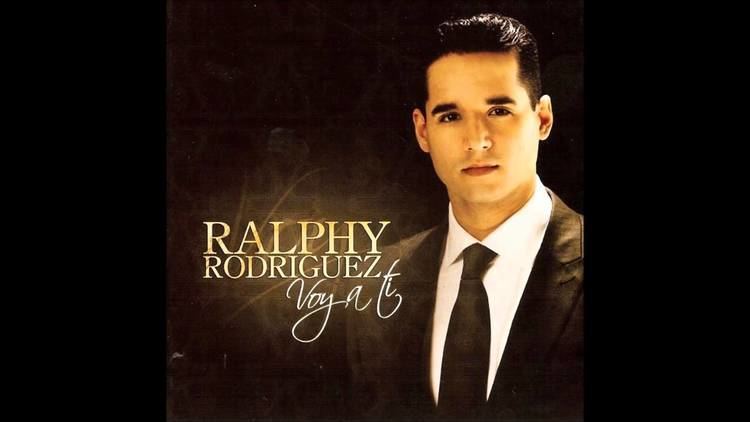 Rodriguez became a born-again Christian, and released a gospel CD in 2001. 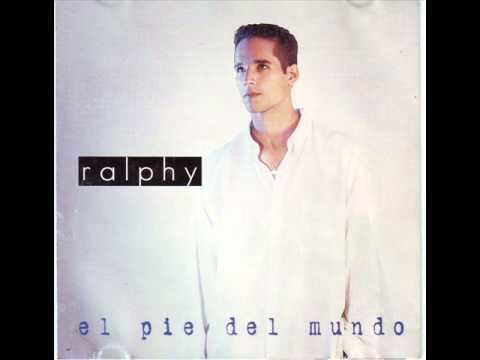 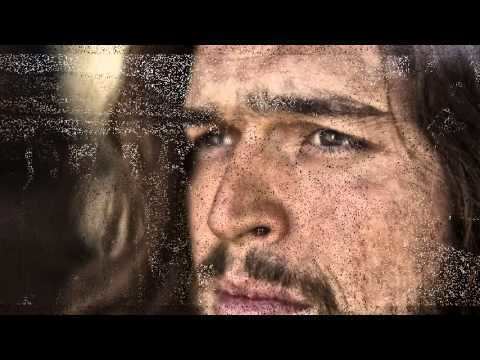