Raikot is a city and municipal council in Ludhiana district in Indian state of Punjab.

As of the 2001 Indian census, Raikot had a population of 24,738. Males constituted 53% of the population and females 47%. Raikot has an average literacy rate of 66%, higher than the national average of 59.5%: male literacy is 70%, and female literacy is 62%. Population is a mixture of Hindus, Sikhs, Jains and Muslims. 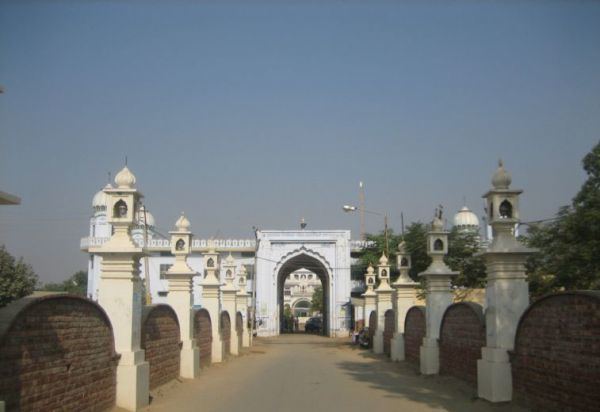 One story about the leader of the city Rai Kalha III, the Muslim Rajput chief of Raikot, says that he once had the opportunity to offer his hospitality to Guru Gobind Singh, the founder of Sikhism, in 1705, at the risk of losing everything, including his life and that of his family. In appreciation and gratitude,Guru Gobind Singh gave him a Ganga Sagar, a sword, and a wooden rehel (used for reading religious scriptures) as personal gifts for his brevity and courage.[see References- Kalha Rai]

The Rai family of Raikot migrated to Pakistan in 1947 lead by Rai Inayat Khan, Rai Nasarullah khan and Rai Rashid khan , of Raikot.