Pentecost Island is one of the 83 islands that make up the South Pacific nation of Vanuatu.

It lies 190 kilometres (120 mi) due north of capital Port Vila. Pentecost Island is known as Pentecôte in French and Pentikos in Bislama. The island was known in its native languages by names such as Vanu Aroaroa, although these names are not in common use today. Pentecost has also been referred to as Raga or Araga, a tribal name that originated in the north but is now widely applied to the whole island. In old sources it is occasionally referred to as Whitsundie Island.

Pentecost is a lush, mountainous island which stretches north to south over some 60 kilometres (37 mi). It has an area of 490 km². The mountain range, of which the highest is Mount Vulmat (947 metres (3,107 ft)), marks the dividing line between the humid, rainy eastern coast and the more temperate western coast. The coastal plains, cross-cut by small torrents, are generally very green and ideally suited for plantations and livestock. 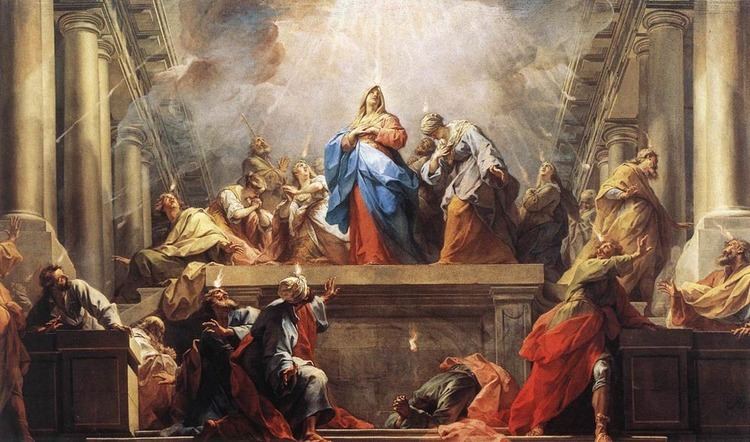 It was first sighted by the Spanish expedition of Pedro Fernandez de Quiros in April 1606. Pentecost was again sighted on the day of Pentecost, 22 May 1768, by Louis Antoine de Bougainville. It was also sighted by Captain James Cook, during his voyage through the New Hebrides (now Vanuatu) in 1774. It was influenced by successive Christian missionaries but traditional customs there remain strong. 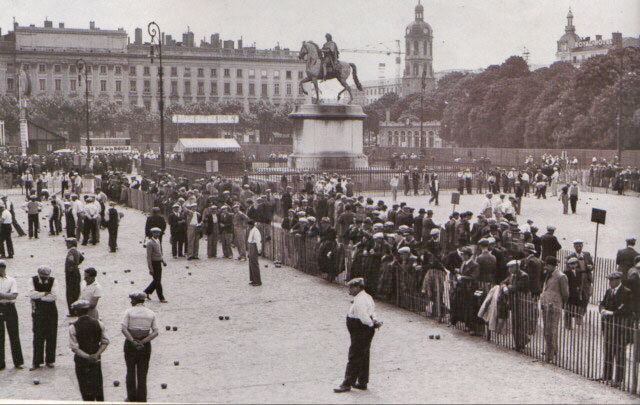 Pentecost Island is most famous for being the spiritual birthplace of the extreme sport of bungee jumping, originating in an ages old ritual called the Gol (Bislama nanggol), or land diving. Between April and June every year, men in the southern part of the island jump from tall towers (around 20 to 30 metres) with vines tied to their feet, in a ritual believed to ensure a good yam harvest. The ritual is also now used to show acceptance into manhood. Land diving was first given international exposure when David Attenborough and a BBC film crew brought back footage of the ritual during the 1950s. Queen Elizabeth II visited Pentecost in 1974 and witnessed a land diving ceremony, during which one unfortunate islander died because the jump was performed too early in the year, when the vines were much less elastic than usual. Nowadays, tourists pay large sums of money to witness the ceremony, often during day trips from Port Vila.

The north Pentecost village of Laone was the home of Walter Lini, who led Vanuatu to independence in 1980. Today, the father of the nation is commemorated by a statue at the nearby Lini Memorial College.