Adam Cassidy (Liam Hemsworth) is a rising star at a global tech company run by Nicolas Wyatt (Gary Oldman). An innocent mistake proves costly to Adam when Wyatt forces him to become a corporate spy to obtain trade secrets from a rival company run by Jock Goddard (Harrison Ford), Wyatts former partner. At first, Adam finds that the assignment is like a clever game but when he wants to get out of the situation, he learns that each tech titan will go to shocking lengths to protect his secrets. 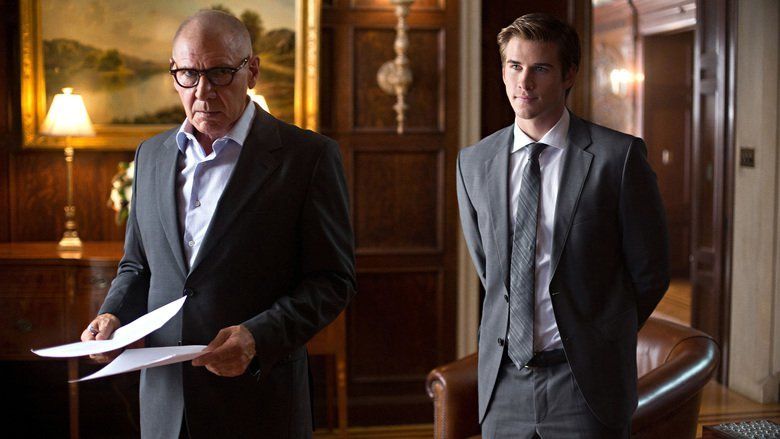 Paranoia is an American thriller film directed by Robert Luketic. Barry L. Levy and Jason Dean Hall wrote the screenplay, loosely based on the 2004 novel of the same name by Joseph Finder. It stars Liam Hemsworth, Gary Oldman, Amber Heard and Harrison Ford. 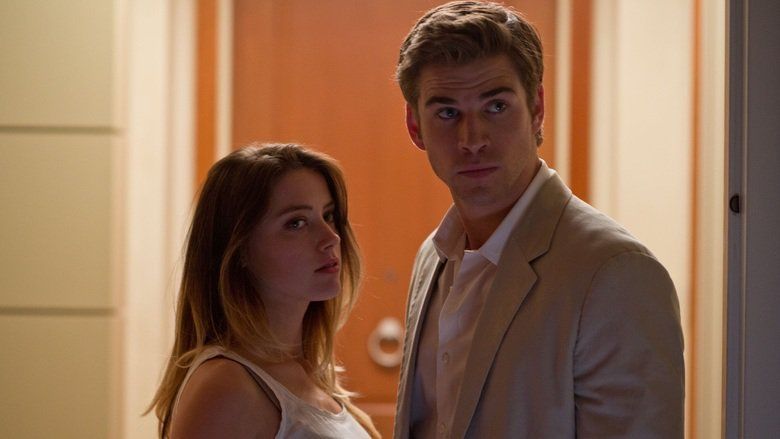 The film was released on August 16, 2013, and was a critical failure as well as a box office bomb. 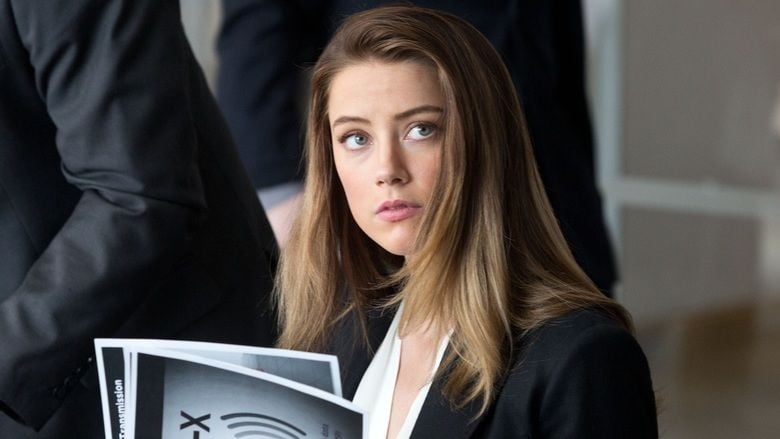 An entry-level employee at a powerful corporation finds himself occupying a corner office, but at a dangerous price: he must spy on his boss's old mentor to secure for him a multi-billion dollar advantage. 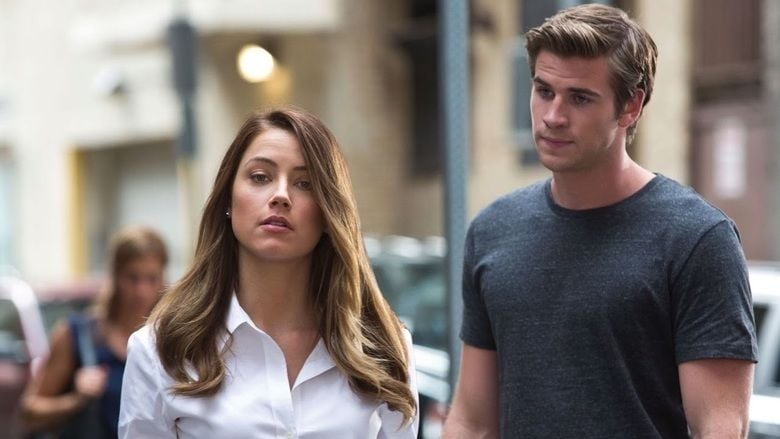 Adam Cassidy is a low-level inventor who works for a corporation run by Nicholas Wyatt. After being fired for insubordination, Adam uses the companys credit card to pay for bottle service for his friends at a club. Wyatt and his enforcer, Miles Meachum, blackmail Adam into becoming a corporate spy for Wyatt by threatening to have him arrested for fraud. 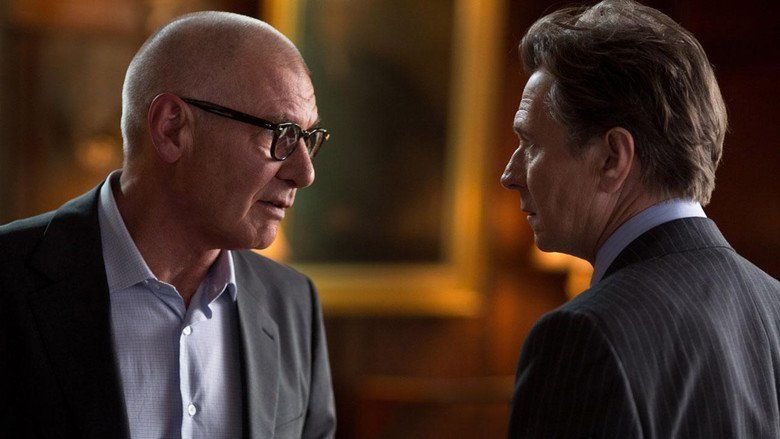 Adam is trained by Judith Bolton and infiltrates a company run by Wyatts former mentor, Jock Goddard. He provides Goddard, who stole several of Wyatts ideas, with an advanced software able to hack into cellphones, with potential military applications. FBI Agent Gamble interrogates Adam, revealing that three other employees of Wyatt who transferred to Goddards company were found dead, but Adam ignores him. 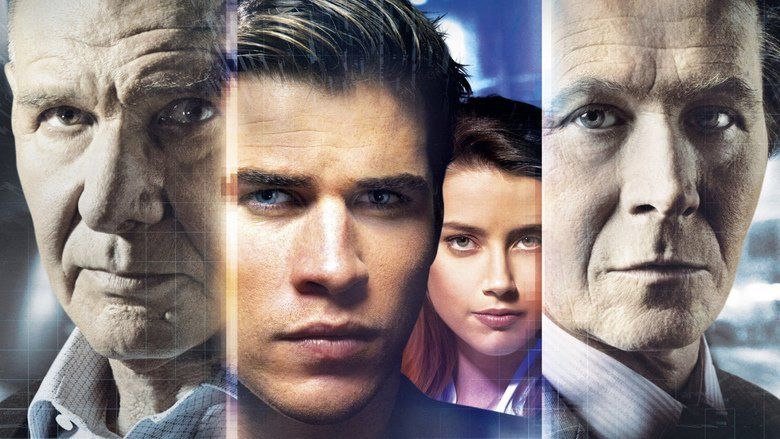 Adam finds out Emma Jennings, a woman he met during the party, is the Director of Marketing of Goddards company. He initiates a relationship with Emma in order to steal files about Goddards upcoming projects. Wyatt threatens to kill Adams father, Frank Cassidy, if Adam doesnt steal a revolutionary prototype cellphone developed by Goddard. Adam later finds out Meachum and Bolton are monitoring him, so he destroys the cameras in his apartment. In retaliation, Meachum runs over Adams friend, Kevin, with a car, nearly killing him. Adam is given 48 hours to steal the prototype. 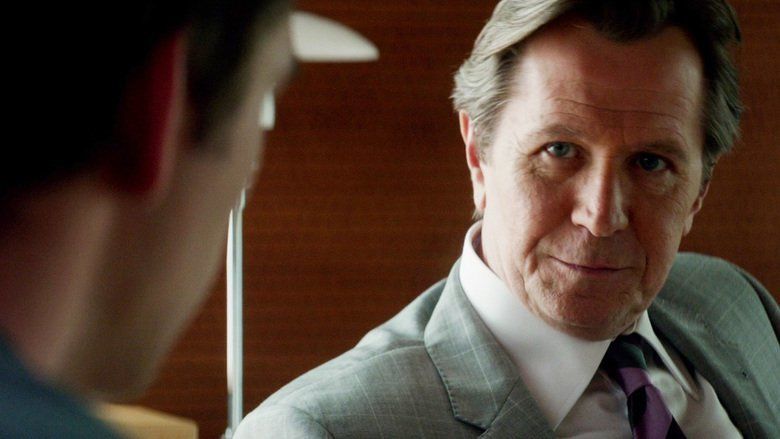 Adam uses Emmas thumbprint lifted from a spoon to gain security access to the companys vault. He is confronted there by Goddard, who intends to take over Wyatts company with evidence that Adam was acting as Wyatts spy. Emma finds out Adam used her. Adam recruits Kevin to help him. A meeting is set with Wyatt and Goddard, where it is revealed that Bolton has spied against Wyatt on Goddards behalf. Both men speak of the crimes they have committed to sabotage each others companies. 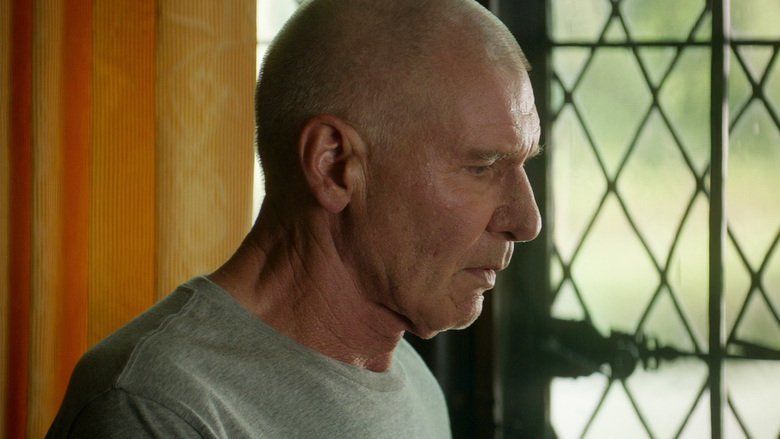 Adam has secretly used software to transmit their conversation to Kevin, whose computer recordings are turned over to the FBI. Goddard, Wyatt, Bolton and Meachum are arrested by Gamble, while Adam is released for contributing to the FBIs investigation. He reconciles with Emma and opens a small startup company in Brooklyn with Kevin and their friends.

Principal photography commenced on location in Philadelphia in July 2012, and returned for further filming at the end of November 2012. The first trailer was released on June 6, 2013. 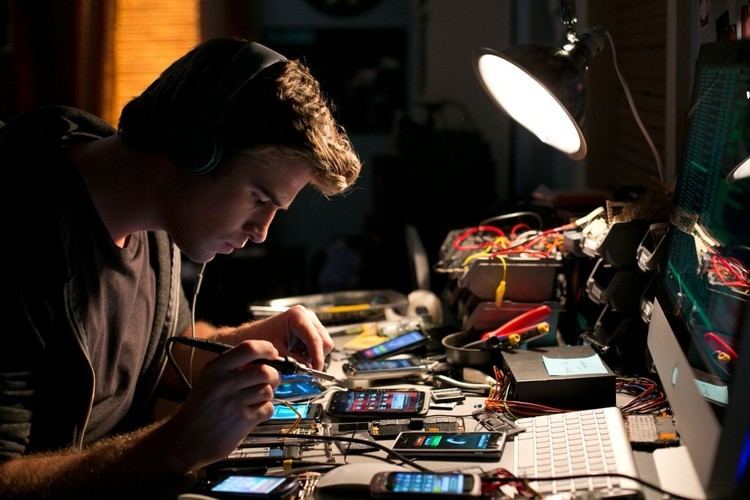 Paranoia was a box office bomb. The film debuted at #13 in the United States, generating only $3.5 million in its first weekend and going on to gross a total of $7,385,015 domestically. It made $6,400,000 in other countries for a worldwide total of $13,785,015, roundly failing to recoup its $35 million budget. Variety magazine listed Paranoia as one of "Hollywoods biggest box office bombs of 2013".

Rotten Tomatoes, a review aggregator, reports that 6% of 100 critics have given Paranoia a positive review, with an average rating of 3.7/10. Their consensus is: "Cliched and unoriginal, Paranoia is a middling techno-thriller with indifferent performances and a shortage of thrills." Stephen Holden of The New York Times wrote, "Not since Taylor Lautner has Hollywood ogled a pretty boy this vacant and poorly prepared." Andrew Barker of Variety wrote, "No one seems paranoid enough in this indifferently made, nearly tension-free thriller." Stephen Farber of The Hollywood Reporter called it "slick but muddled".