His television career includes appearances in shows like Sesame Street, Derrick and Balko.

He is better known for his work as a voice actor, his most famous role being the German Jupiter Jones in the audio drama series "Three Investigators". He was cast for this role in 1978 and still provides the voice for this character, as well as his fellows Jens Wawrczek and Andreas Frohlich (who dub Pete Crenshaw and Bob Andrews, respectively). Since 2003, they toured the country multiple times to performs plays in front of a live audience, since the series is still very popular in Germany. In 2014, they broke a Guinness World Record when performing the play Phonophobia in front of 20,000 people at the Waldbuhne in Berlin. 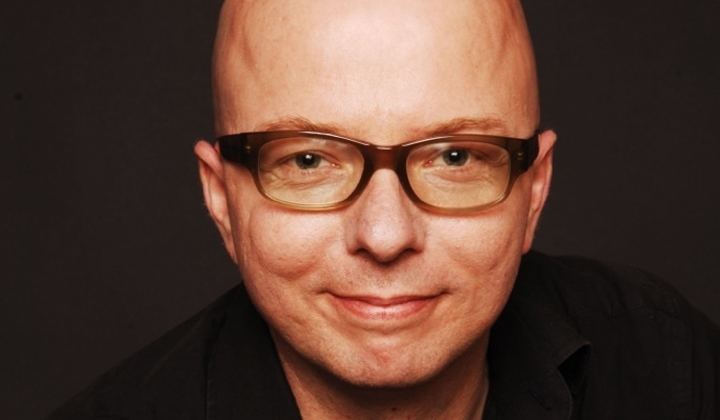 Rohrbeck provides his voice for actors likeBen Stiller, Chris Rock, Michael Rapaport Malcolm-Jamal Warner as Theodore Huxtable on The Cosby Show, Greg Germann in Ally McBeal and many animated characters like Gru in Despicable Me.

In addition, Rohrbeck works as an audio book and dubbing director, e.g. for the German localizations of The Green Mile, Rush Hour, 8 Mile. 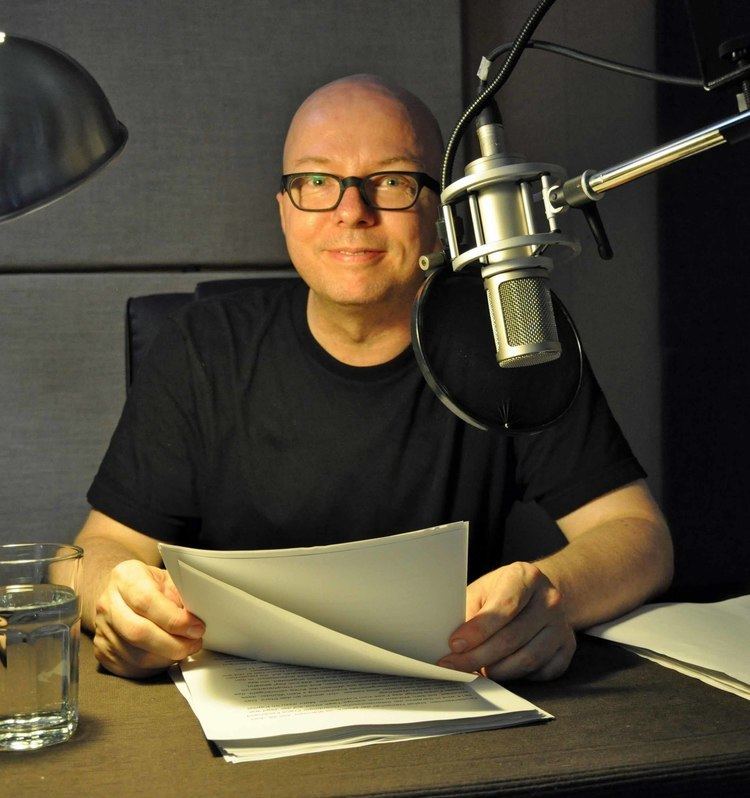 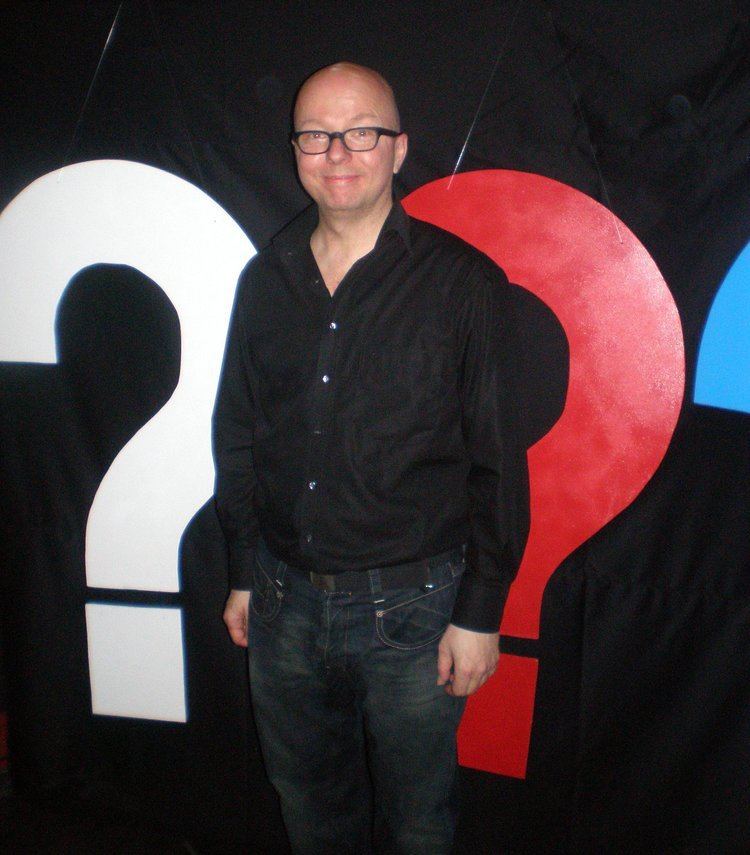