Singer Songwriter Noel Richards on "What Would Jesus Sing"

Noel Richards is a Welsh singer-songwriter, worship leader, and recording artist. He has composed several songs that are used in contemporary worship, by Christians today, including All Heaven Declares, By Your Side, Restorer of My Soul (My Lips Shall Praise You) and You Laid Aside Your Majesty. 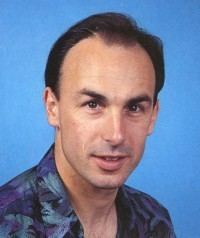 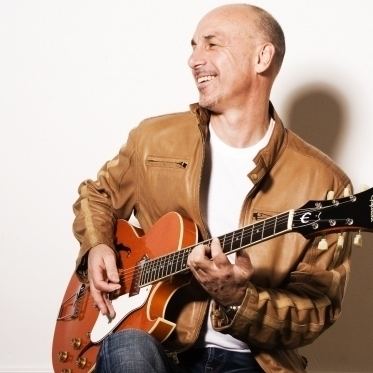 Noel Richards is Welsh. He was born in Llantrisant near Cardiff. When he was eight or nine years old, he became a Christian. He entered into a deeper sense of commitment to God at the age of fifteen, following which he began to look upon John Glass as a role model. John Glass was a young pastor who had just arrived at Richards' church from Bible college. Glass taught Richards to play the guitar, sing and to present himself.

Glass introduced Richards to the contemporary Christian music of that time, in 1971. Richards attended his first Christian music concert at the Colston Hall, Bristol. The event called "It's Buzz" was hosted by Pete Meadows. One of the performers at the event was Graham Kendrick. While watching Kendrick perform at the event, Richards thought to himself that that was what he wanted to do. 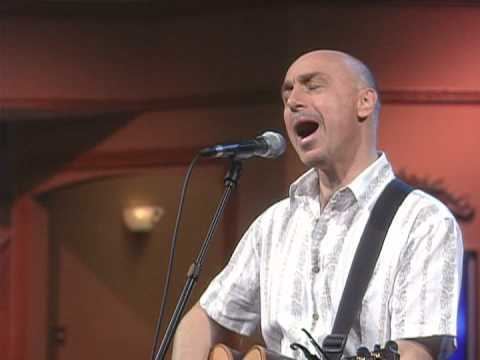 Following this event, Richards began singing at his own church. He also accompanied John Glass and other members of his own church when they set out on trips to other churches. On one of these trips, Glass introduced Richards to the man who was running the Youth for Christ operations in Bristol. This introduction became a turning point in Richards' life, as he became involved with evangelism before finally devoting his life to ministry.

Richards has been married to his wife, Tricia since 1978. She has sung on many of his songs with him, complementing his vocals. They have had two children together, Sam and Amy.

Noel Richards Band is the band with which Noel Richards records and performs at live events. The band has been playing since the late 1980s, though there have been numerous line-up changes. Bradley Mason, the drummer, is currently the longest-serving member of the band, apart from Richards. He has been a part of the band since 1989. The current line-up of the band is:

Noel Richards was responsible for the creation of and maintaining the online resource, www.worshipjournal.com. Launched on 2 April 2008, WorshipJournal.com was a worship resource website which offered free resources for Christians, churches and worship leaders. The site provided a library of music, video, art, photography, poetry and teachings that were downloaded free of charge. The website closed during 2010 due to falling user numbers and competition from popular social networks.

Richards has released several albums since 1986.

The Hudson Taylors is a group of worship leaders Noel Richards, Wayne Drain and Brian Houston. The group have released two studio albums.