This film presents five stories, each involving a cab ride and set in a different city around the world. In Los Angeles, no-nonsense taxi driver Corky (Winona Ryder) gets an engaging customer in the form of a Hollywood casting agent (Gena Rowlands), while a Parisian cabbie (Isaach De Bankole) must contend with some rowdy African diplomats. Among the other tales, a standout is the Italian taxi ride that finds quirky driver Gino (Roberto Benigni) making a lively confession to an ailing priest. 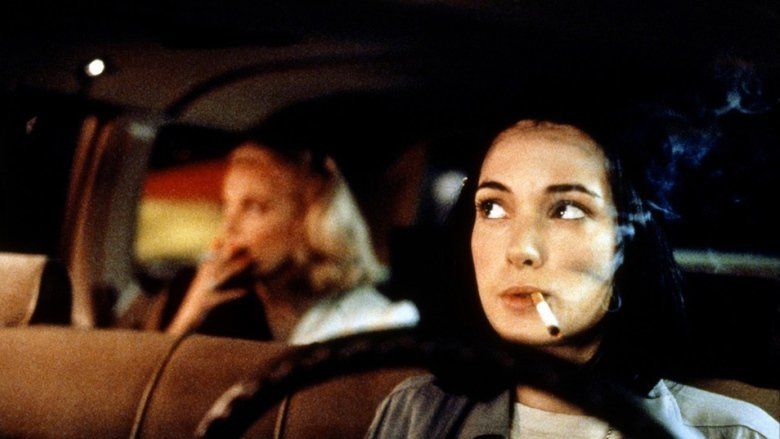 Night on Earth is a 1991 film written and directed by Jim Jarmusch. It is a collection of five vignettes, taking place during the same night, concerning the temporary bond formed between taxi driver and passenger in five cities: Los Angeles, New York, Paris, Rome, and Helsinki. Jarmusch wrote the screenplay in about eight days, and the choice of certain cities was largely based on the actors with whom he wanted to work. The soundtrack of the same name is by Tom Waits. 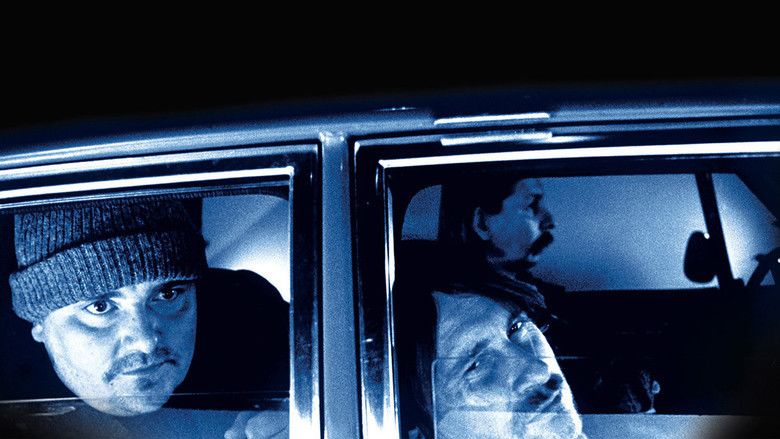 An anthology of 5 different cab drivers in 5 American and European cities and their remarkable fares on the same eventful night. 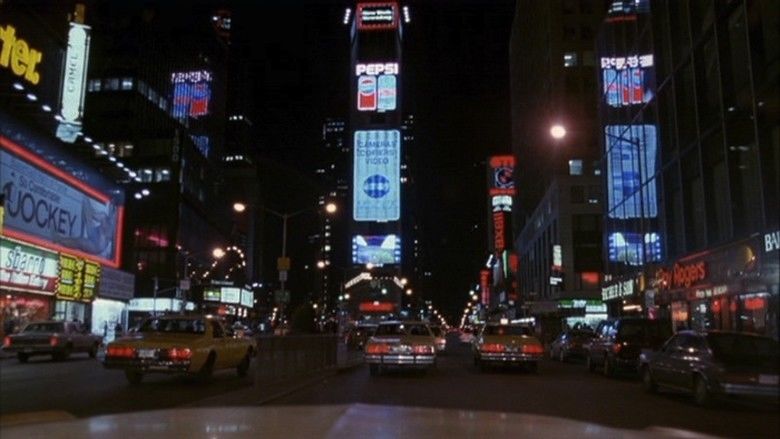 As evening falls, tomboy cabby Corky (Winona Ryder) picks up Hollywood executive Victoria Snelling (Gena Rowlands) from the airport, and as Corky drives, Victoria tries to conduct business over the phone. Despite their extreme differences socially, the two develop a certain connection. Sometime during the ride Victoria, who is evidently a talent scout or casting director, discovers that Corky would be ideal for a part in a movie she is casting, but Corky rejects the offer, as she has plans to become a mechanic. 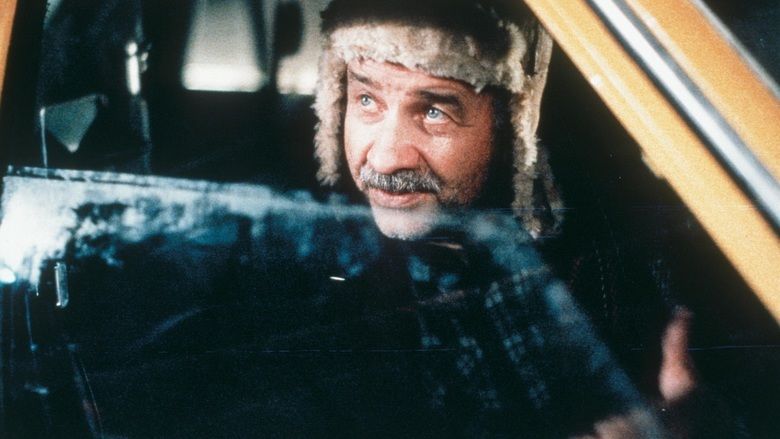 Helmut Grokenberger (Armin Mueller-Stahl), an East German immigrant who was once a clown in his home country, now works in New York as a taxi driver. He picks up a passenger named YoYo (Giancarlo Esposito), a streetwise young man, and attempts to drive him to Brooklyn. Helmut does not really know how to drive with an automatic transmission so he allows YoYo to drive. On their way, they pick up YoYos sister-in-law Angela (Rosie Perez). The story revolves around Helmuts attempts to understand and become a part of the culture of New York. 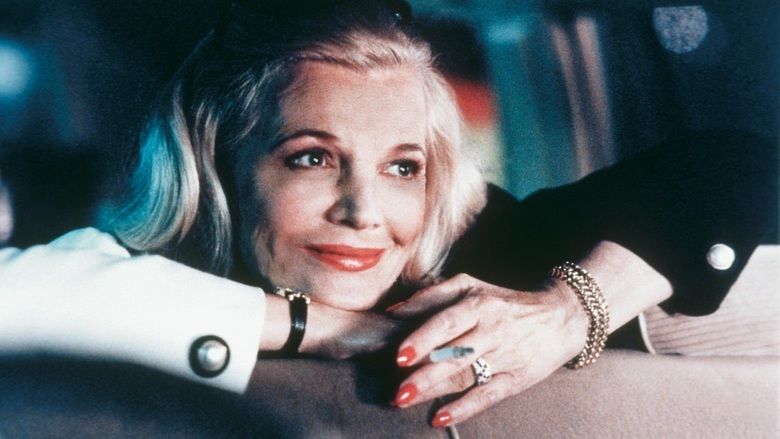 A blind woman (Beatrice Dalle) goes for a ride at night with a driver (Isaach De Bankole) from the Ivory Coast. They both take some verbal jabs at each other during the ride. The driver asks his passenger what its like to be blind and she attempts to explain to him, but their cultural differences and differences of life experience make things difficult. After he drops off his blind passenger, he feels fascinated by her and gazes in her direction. This inattention to driving causes him to crash into another car, whose driver angrily accuses him of being blind. An ironic twist at the end of the segment turns upon a French pun near the beginning of it: When the driver states his nationality as "Ivoirien," some other Africans mock him with the punning phrase "Il voit rien" (he cant see anything). 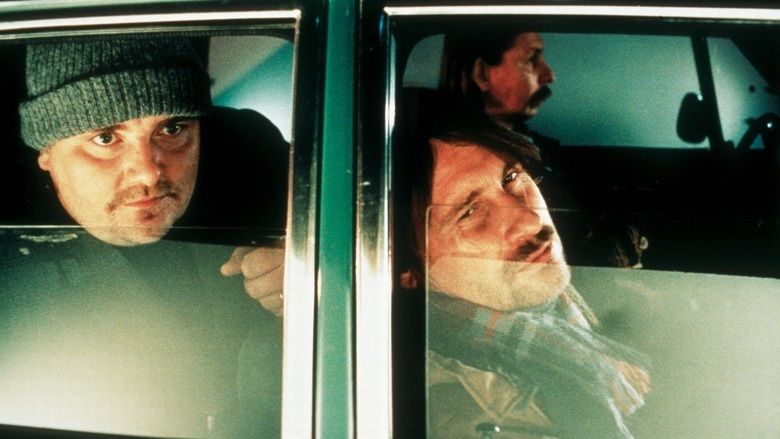 In the early morning hours, an eccentric cabbie (Roberto Benigni) picks up a priest (Paolo Bonacelli). As he drives, he starts to confess his sins. Much to the priests discomfort, he goes into great detail about how he discovered his sexuality first with a pumpkin and then with a sheep, then details a love affair he had with his brothers wife. The already-ailing priest is shocked by the confession, and has a fatal heart attack. 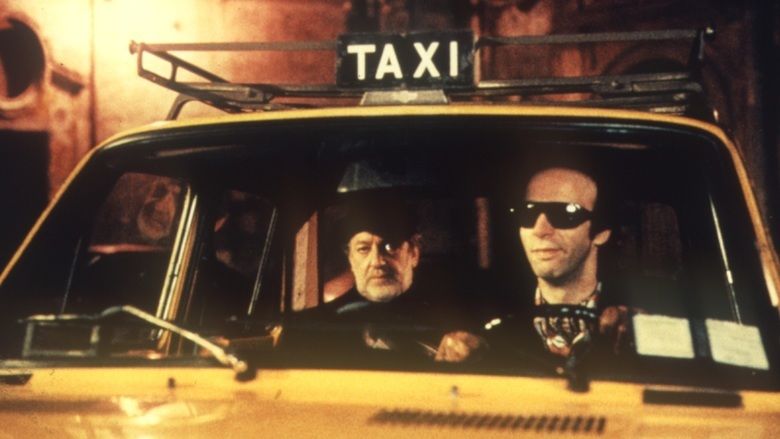 After an evening spent drinking heavily, three workers (Kari Vaananen, Sakari Kuosmanen, and Tomi Salmela), one of whom has just been fired from his job, climb into a cab to return home. On the way, the workers talk about the terrible situation their now-unconscious friend is in, by being out of work and having to face a divorce and a pregnant daughter. The driver, Mika (Matti Pellonpaa), then tells them all the saddest story they have ever heard. The workers are terribly moved and depressed by the story, and even become unsympathetic toward their drunken, laid-off companion. As they arrive home, the sun is beginning to rise.