The world is ever changing nicolas roeg on film making

After National Service he entered the film business as a tea boy moving up to clapper-loader, the bottom rung of the camera department, at Marylebone Studios in London. Early in his career Roeg was a second-unit cinematographer on Lawrence of Arabia, then cinematographer on Roger Corman's The Masque of the Red Death and Francois Truffaut's Fahrenheit 451. He co-directed and photographed Performance in 1970. He later directed such films as Walkabout, Don't Look Now and The Man Who Fell to Earth. 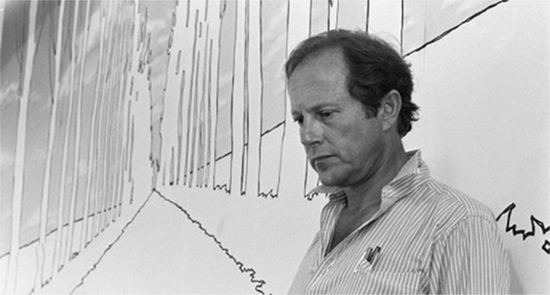 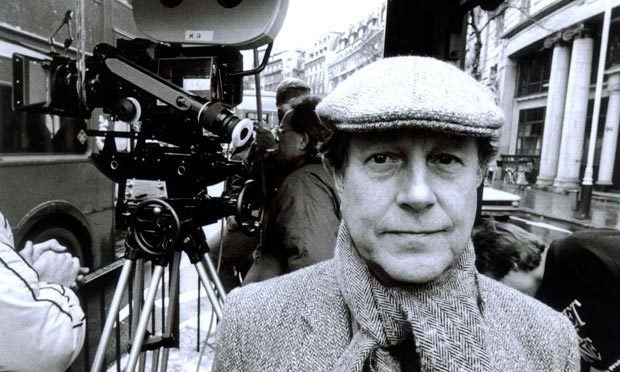 Roeg's films are known for having scenes and images from the plot presented in a disarranged fashion, out of chronological and causal order, requiring the viewer to do the work of mentally rearranging them to comprehend the storyline. They seem, "to shatter reality into a thousand pieces" and are "unpredictable, fascinating, cryptic and liable to leave you wondering what the hell just happened. ..." 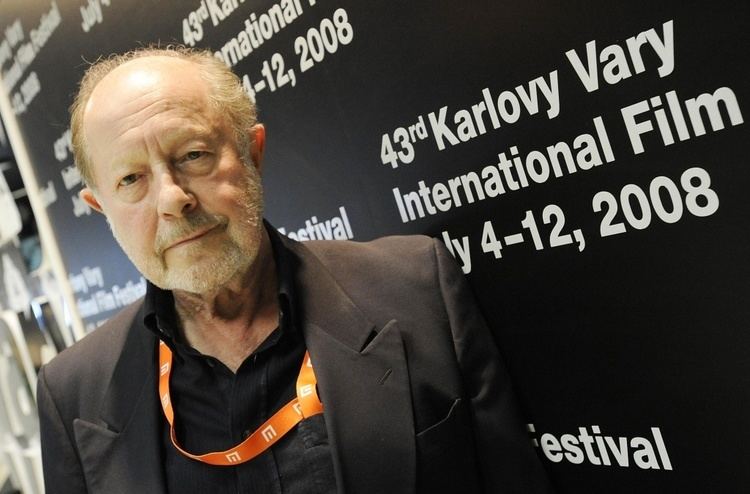 A characteristic of Roeg's films is that they are edited in disjunctive and semi-coherent ways that make full sense only in the film's final moments, when a crucial piece of information surfaces; they are "mosaic-like montages [filled with] elliptical details which become very important later."

Roeg's influence on cinema is not limited to deconstructing narrative. The "Memo From Turner" sequence in Performance predates many techniques later used in music videos. The "quadrant" sequence in Bad Timing, in which the thoughts of Theresa Russell and Art Garfunkel are heard before words are spoken, set to Keith Jarrett's piano music from the Koln Concert, stretched the boundaries of what could be done with film. His work was documented at the Riverside Studios, London from 12–14 September 2008, showcasing nine of his films. He introduced the retrospective along with Miranda Richardson, who starred in Puffball. The retrospective included Bad Timing, Puffball, Far from the Madding Crowd, The Man Who Fell to Earth, The Witches, Eureka, Don't Look Now and Insignificance. The London Film Academy organised this event for Roeg in honour of his patronage of the school.

Roeg was married to Susan Stephen from 1957–77. They had four children, Waldo, Nico, Sholto and the producer Luc Roeg, who also stars in Roeg's first film, Walkabout, as Lucien John. Roeg married Theresa Russell in 1982 and they had two children, Max (an actor) and Statten Roeg. Following their divorce, Roeg married Harriet Harper in 2004.