Montauban ( Occitan: ) is a commune in the Tarn-et-Garonne department in the Midi-Pyrenees region in southern France. It is the capital of the department and lies 50 kilometres (31 mi) north of Toulouse.

The town, built mainly of a reddish brick, stands on the right bank of the Tarn River at its confluence with the Tescou. 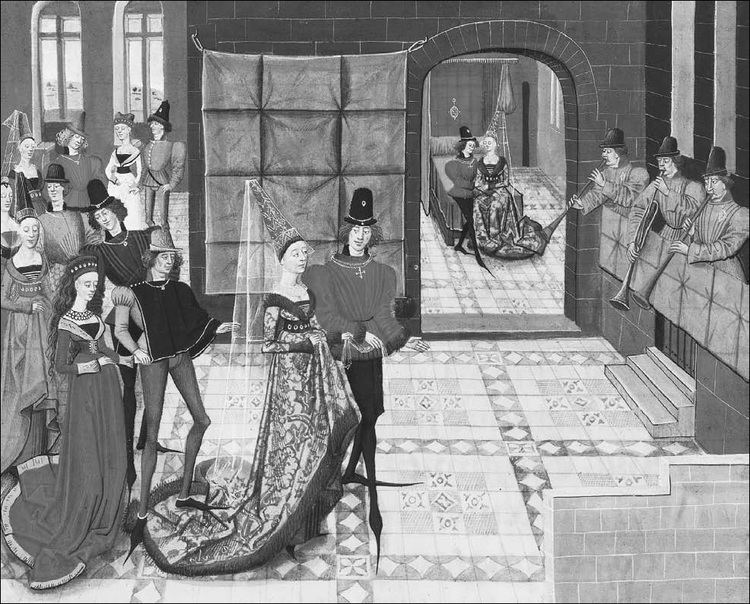 Montauban is the second oldest (after Mont-de-Marsan) of the bastides of southern France. Its foundation dates from 1144 when Alphonse Jourdain, count of Toulouse, granted it a liberal charter. The inhabitants were drawn chiefly from Montauriol, a village which had grown up around the neighbouring monastery of St Theodard. 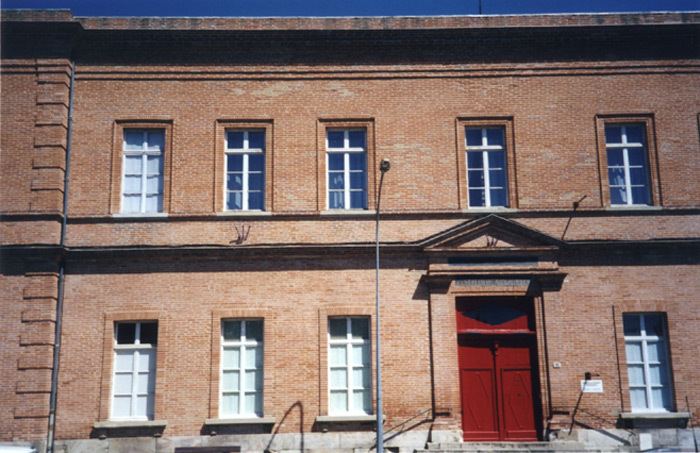 In the 13th century the town suffered much from the ravages of the Albigensian war and from the Inquisition, but by 1317 it had recovered sufficiently to be chosen by John XXII as the head of a diocese of which the basilica of St Theodard became the cathedral.

In 1360, under the Treaty of Bretigny, it was ceded to the English; they were expelled by the inhabitants in 1414. In 1560 the bishops and magistrates embraced Protestantism, expelled the monks, and demolished the cathedral. Ten years later it became one of the four Huguenot strongholds under the Peace of Saint-Germain, and formed a small independent republic. It was the headquarters of the Huguenot rebellion of 1621, and successfully withstood an 86-day siege by Louis XIII. It did not submit to royal authority until after the fall of La Rochelle in 1629, when its fortifications were destroyed by Cardinal Richelieu. The Protestants again suffered persecution after the revocation of the Edict of Nantes in 1685.

During World War II, Leonardo da Vincis Mona Lisa was briefly hidden in a secret vault behind a wine cellar at Montauban.

Its fortifications have been replaced by boulevards beyond which extend numerous suburbs, while on the left bank of the Tarn is the suburb of Villebourbon, which is connected to the town by a remarkable bridge of the early 14th century. This bridge is known as Pont Vieux (i.e. "Old Bridge"). King Philip the Fair of France officially launched the building of the bridge in 1303 while on a tour to Toulouse. The project took 30 years to complete, and the bridge was inaugurated in 1335. The main architects were Etienne de Ferrieres and Mathieu de Verdun. It is a pink brick structure over 205 metres (224 yards) in length, but while its fortified towers have disappeared, it is otherwise in a good state of preservation. The bridge was designed to resist the violent floods of the Tarn River, and indeed it successfully withstood the two terrible millennial floods of 1441 and 1930. The bridge is a straight level bridge, which is quite unusual for Medieval Europe, where lack of technological skills meant that most bridges were of the humpback type.

The Musee Ingres, on the site of a castle of the Counts of Toulouse and once the residence of the bishops of Montauban, stands at the east end of the bridge. It belongs chiefly to the 17th century, but some portions are much older, notably an underground chamber known as the Hall of the Black Prince (Salle du Prince Noir). It comprises most of the work (including his "Jesus among the Teachers of the Law") of Jean Ingres, the celebrated painter, whose birth in Montauban is commemorated by an elaborate monument. It is the largest museum of Ingres paintings in the world. The museum also contains some sculptures by famous sculptor Antoine Bourdelle, another native of Montauban, as well as collections of antiquities (Greek vases) and 18th and 19th ceramics.

The Place Nationale is a square of the 17th century, entered at each corner by gateways giving access to a large open space surrounded by pink brick houses supported by double rows of arcades.

The prefecture is located in the palace built by the intendant of Montauban (the equivalent of a prefet before the French Revolution), and is a large elegant 18th century mansion, built of pink bricks and white stone, with a steep roof of blue gray slates, in a style combining northern and southern French styles of architecture.

The chief churches of Montauban are the cathedral, remarkable only for the possession of the "Vow of Louis XIII", one of the masterpieces of Ingres, and the church of St Jacques (14th and 15th centuries), dedicated to Saint James of Compostela, the facade of which is surmounted by a handsome octagonal tower, the base of which is in Romanesque style, while the upper levels, built later, are in Gothic style. [Montauban:[1]

The commercial importance of Montauban is due rather to its trade in agricultural produce, horses, game and poultry, than to its industries, which include nursery-gardening, cloth-weaving, cloth-dressing, flour-milling, wood-sawing, and the manufacture of furniture, silk-gauze and straw hats.