A middle-aged car dealer (Danny Aiello) finds romance and adventure in the desert with a floozie (Angelina Jolie), her mother (Anne Archer) and a dangerous man. 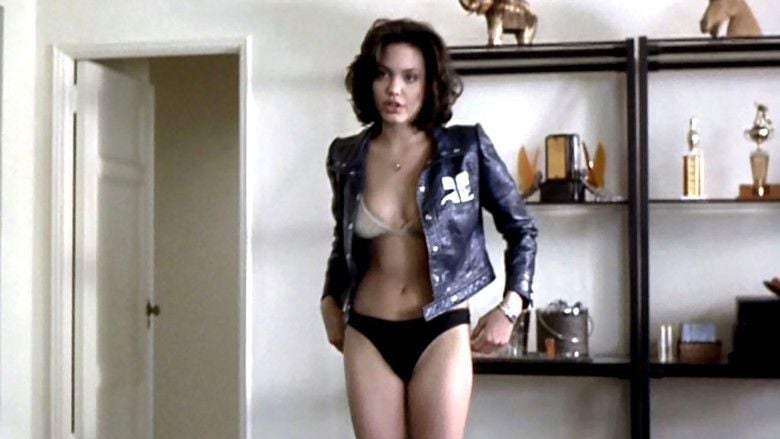 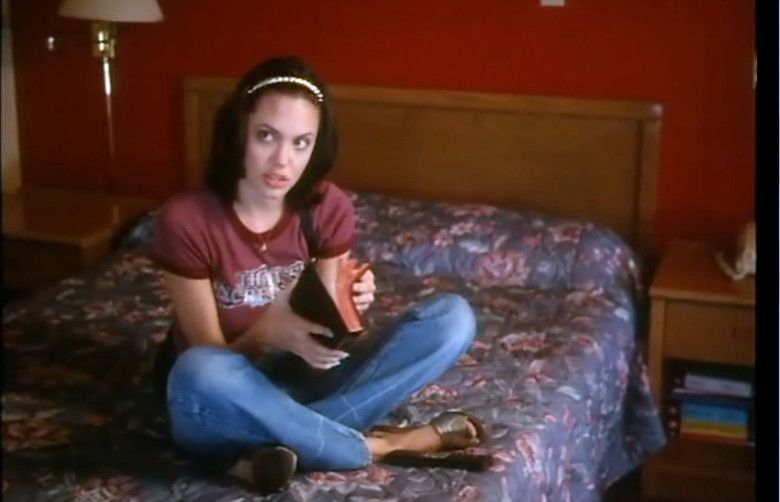 Al McCord is hanging out at his favourite restaurant when he meets an attractive young woman (Ellie) who is looking for a ride from the city out into the Mojave Desert, where her mother lives. Little does he know that while Ellie is falling in love with him, he is falling for her mother (Julie), despite the nearby presence of Julie's boyfriend who seems likely to go berzerk at any moment. Even more strange, hilarious events follow and it's up to Al to find some explanation. His life may never again be the same. 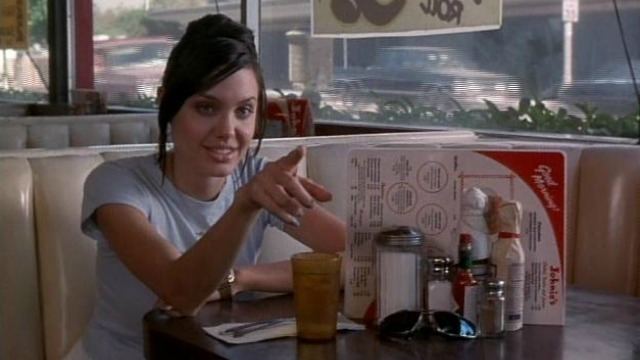 Al McCord is hanging out at his favourite restaurant when he meets an attractive young woman, Ellie, who is looking for a ride from the city into the Mojave Desert, where her mother Julie lives. Al discovers romance with the free-spirited Julie despite the nearby presence of her boyfriend Boyd, who seems likely to go berserk at any moment. Strange events follow and its up to Al to find an explanation. 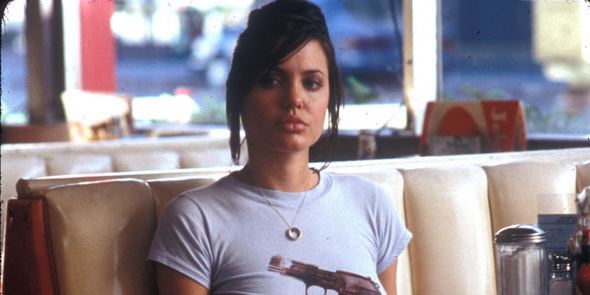 In the desert, Als car develops a flat tire. He opens the trunk and discovers an apparent dead body (Ellies boyfriend Kaiser, whom Al had not yet been aware of). Al heads to a gas station for repairs, following a near run-in with a highway patrolman, when he is interrupted by an attempted robbery. The confusion created by the gun-happy gas station worker allows Al to escape unhurt.

Back home, Al is visited by Ellie, followed by Julie. Unknown to him at this point, his car is being stolen. Outside they notice Boyd and flee to a nearby motel. Just after Al leaves to search for his car, Boyd arrives at the motel, taking the women back to Mojave and locking them in a shed.

Al and actor buddy Sal mount a rescue mission but are themselves knocked out by Boyd. Kaiser, still alive, arrives at Mojave unseen as Boyd drives off with Al, Sal, Julie and Ellie in the car atop his truck, intending on tipping the car and passengers over the edge of a quarry. They eventually escape uninjured while Boyd plummets to his doom, signaled by an ostentatious explosion.

Ellie returns to Los Angeles with Sal, while Al remains for the night, at least, with Julie.