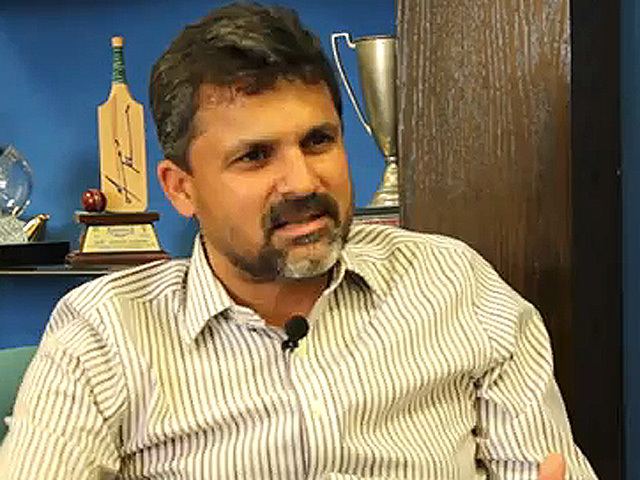 Muhammad Moin Khan , popularly known as Moin Khan , is a former Pakistani cricketer, primarily a wicketkeeper-batsman, who remained a member of the Pakistani national cricket team from 1990 to 2004. He is the current team manager of the national team. He has also captained the Pakistani side. He made his international debut against the West Indies at Multan. He took over 100 catches in Test cricket. He has scored over 3,000 ODI runs and taken over 200 catches in ODI cricket. He is credited with coining the name of Saqlain Mushtaqs mystery delivery that goes from leg to off, as the . It means the "other one" in Urdu. In July 2013, he replaced Iqbal Qasim as the chief selector of the Pakistan cricket team. Moin was appointed the head coach of the national team on February 11, 2014. 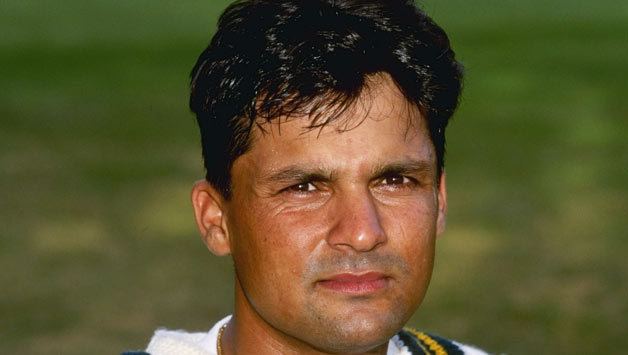 During the 1992 Cricket World Cup Semi-final against New Zealand, Pakistan needed 9 runs for 8 balls before Moin Khan hit a six to make it 3 runs off 7 balls. Then, Javed Miandad scored the winning boundary and Pakistan set up a clash in the world cup final with England. In the world cup final, Pakistan were 249 from 50 overs with Moin Khan not getting a chance to bat. However, he took three catches in the match including one of Ian Botham who went for a duck against an inswinger bowled by Wasim Akram.

In 2005, Moin scored the first century in Pakistan domestic Twenty20 cricket when he smashed 112 off 59 balls for Karachi Dolphins against Lahore Lions in the ABN-AMRO Twenty-20 Cup. At the end of the season, he retired from cricket finishing with 200 not out against Hyderabad, his highest first class score.

In 2007, Moin signed with the unofficial Indian Cricket League and coached the Hyderabad Heroes. In the 2008 edition of the competition, he coached the expansion team, the Lahore Badshahs. 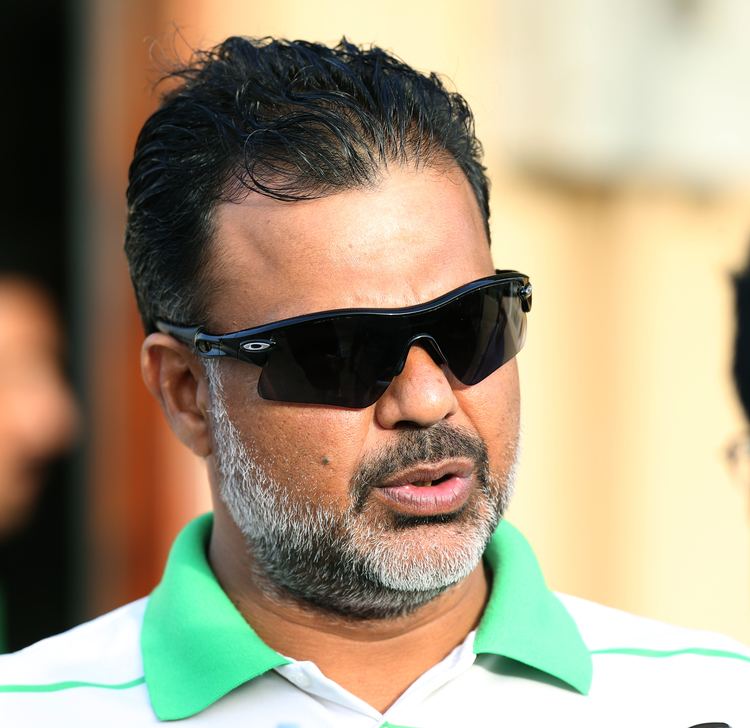 Moin was appointed the manager of the team in August 2013. He was appointed as the new head coach of the national team on February 11, 2014, replacing Dav Whatmore.

He was appointed chief selector for the Pakistani team in 2013. But in 2015, during the Cricket World Cup 2015 he was removed from the position.