Mike Purcell (born April 20, 1991) is an American football defensive end for the San Francisco 49ers of the National Football League (NFL). He played college football for the University of Wyoming, and was an undrafted free agent signed by the 49ers. He was on the 49ers practice squad before being promoted to the 53-man roster. 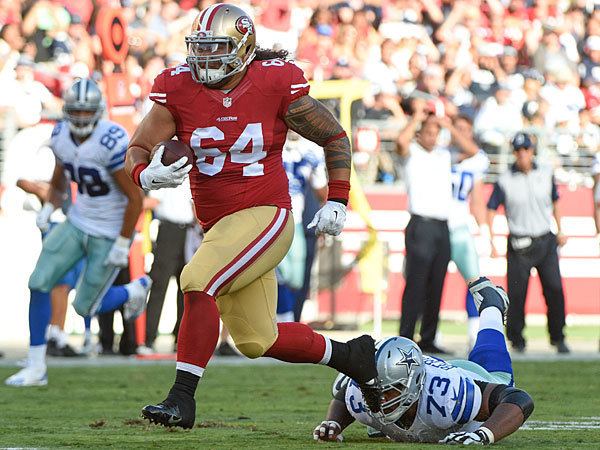 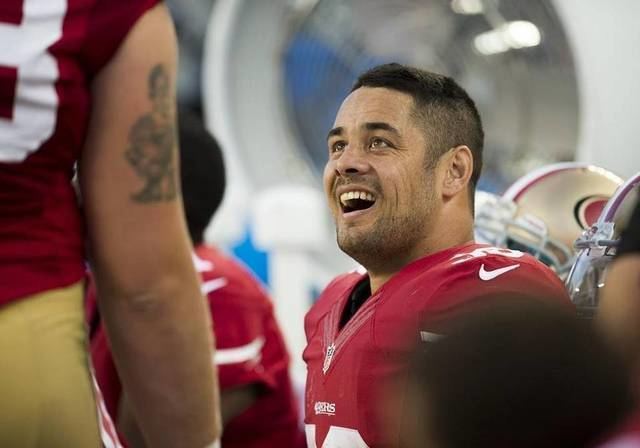 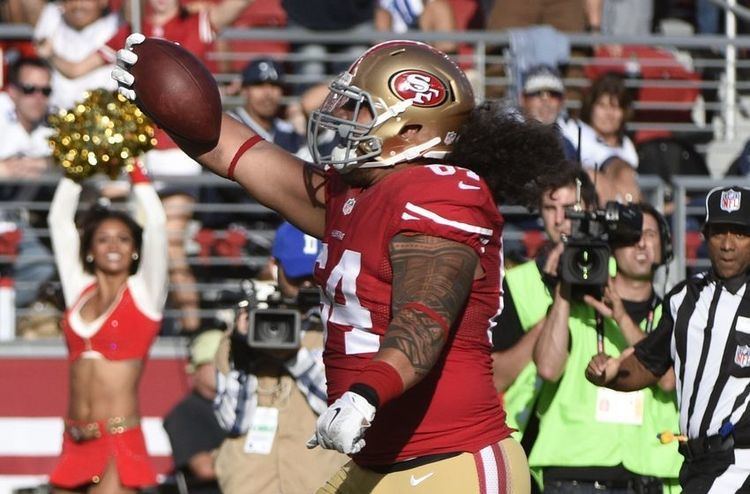 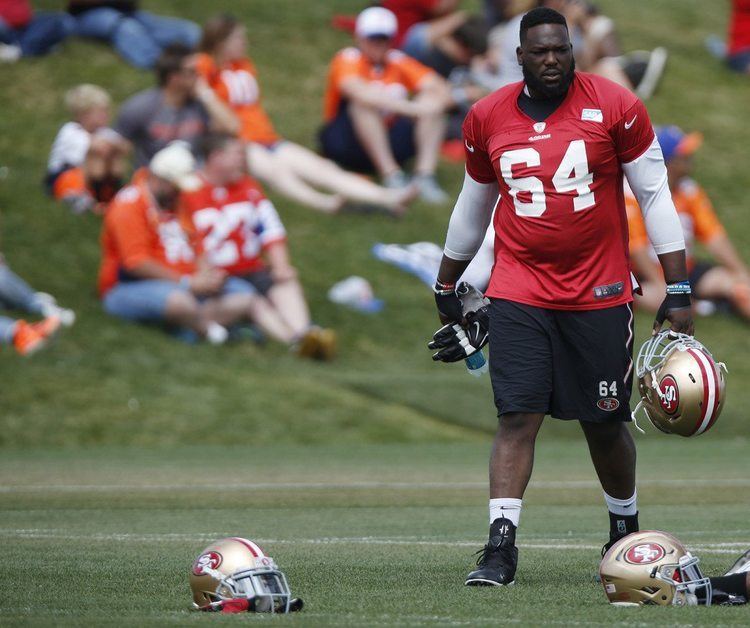 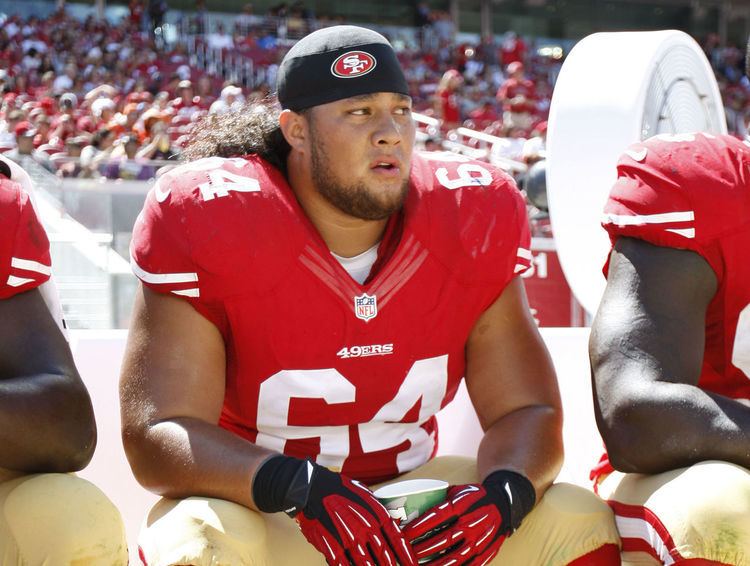