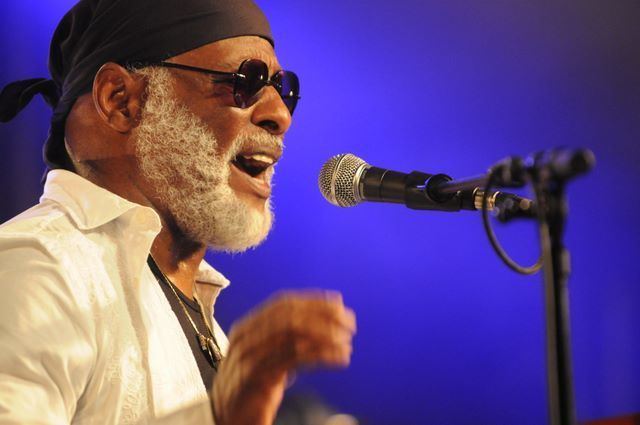 Bonnie Riatt noted that "Mo Rodgers' music is a breath of fresh air in the blues/R&B world. He combines sly social commentary with a great funky sound...I love his voice. He's a welcome original." 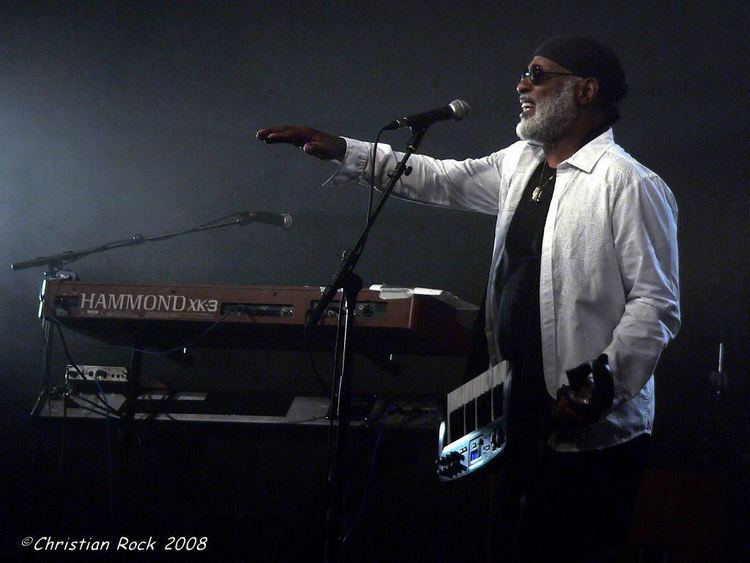 happy as a runaway slave by mighty mo rodgers 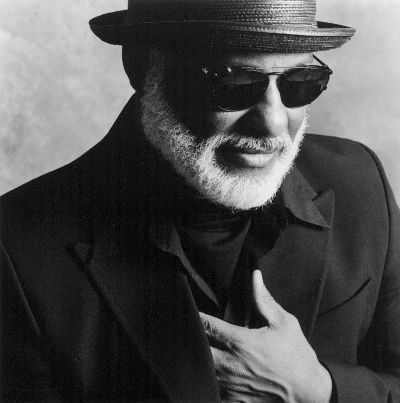 He studied classical piano, but was more influenced by witnessing the blues acts that performed at his father's nightclub. In the mid 1960s, the music produced by the American record label, Stax, also affected his musical ambitions. In high school, Rodgers formed his first band known as the Rocketeers. After entering Indiana State College, he fronted the Maurice Rodgers Combo. His love of playing keyboards led Rodgers to leave college and relocate to Los Angeles, California, becoming a full-time musician. 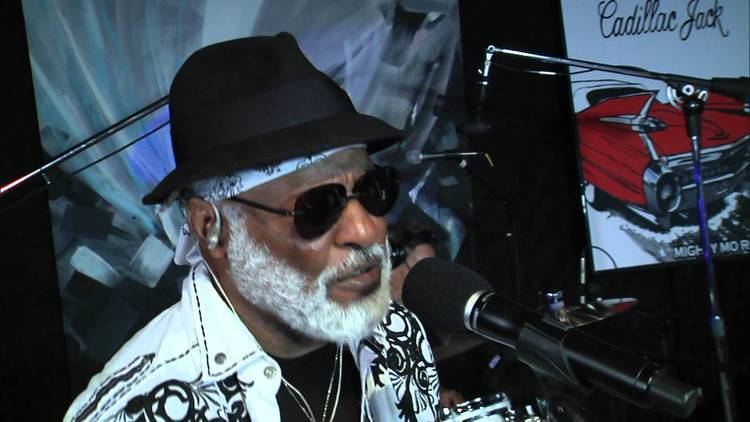 In 1973, Rodgers co-produced the album Sonny & Brownie (A&M Records) by Sonny Terry and Brownie McGhee. He also played keyboards on the album's cut. Following a spell as a session musician, Rodgers moved into song writing where he penned songs for both Motown and Chappell & Co. He also worked as a record producer before returning to education and obtaining a philosophy degree from California State University, Northridge. His first solo album was released in 1999 by Blue Thumb Records. Blues Is My Wailin' Wall included Rodgers' philosophical views on mankind in several of the songs lyrics.

In 2000, Rodgers performed at the Notodden Blues Festival. His European excursions have included concerts at the New Morning nightclub in Paris. In 2001, Rodgers performed on the album Memphis recorded by Jean-Jacques Milteau, which also included contributions from Little Milton and Mighty Sam McClain. His own recordings continued with Red, White & Blues (2002), Black Paris Blues a live album issued in 2004, and Redneck Blues (2007). His most recent release was Cadillac Jack in 2012.

Rodgers is due to appear at the 22nd Salmon Arm Roots and Blues Festival in August 2014.