Malolos, officially the City of Malolos (Filipino: Lungsod ng Malolos), is a first class urban component city in the Philippines. Malolos is considered as the 115th city in the country. It is the capital city of the province of Bulacan as the seat of the provincial government.

The city is 45 kilometres (28 mi) north of Manila, the capital city of the Philippines. It is one of the major suburbs conurbated to Metro Manila, situated in the southwestern part of Bulacan, in the Central Luzon Region (Region 3) in the island of Luzon and part of the Metro Luzon Urban Beltway Super Region. Bordering Malolos are the municipalities of Bulakan (the former capital of the province) to the southeast, Guiguinto to the east, Plaridel to the north, Calumpit to the northwest, and Paombong to the west. Malolos also lies on the north-eastern shore of Manila Bay.

Malolos was the site of the constitutional convention of 1898, known as the Malolos Convention, that led to the establishment of the First Philippine Republic, at the sanctuary of the Barasoain Church. The convent of the Malolos Cathedral served as the presidential palace at that time. Malolos gave birth to the first constitutional republic in Asia.

It is also one of the centers of education in Central Luzon region. It has several universities like the government-funded Bulacan State University, and privately owned Centro Escolar University at Malolos and the only Catholic University in Bulacan, University of Regina Carmeli, now known as "La Consolacion University-Philippines". Malolos also houses the most populous high school in Central Luzon, Marcelo H. del Pilar National High School, founded in 1905. 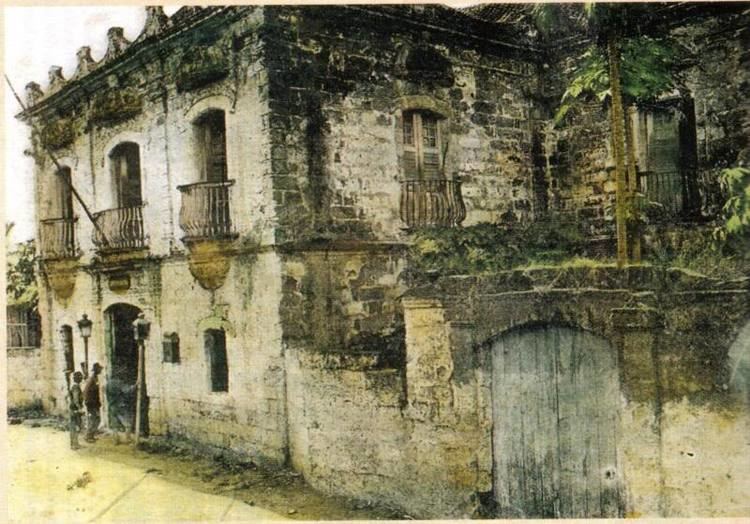 Malolos, once the capital of the short-lived First Philippine Republic, is linked to many patriots and heroes in the countrys history. Names such as General Emilio Aguinaldo, Pedro A. Paterno, Dr. Jose P. Rizal, Marcelo H. del Pilar, Pio del Pilar, Gregorio del Pilar, Apolinario Mabini, Antonio Luna, Felipe Calderon, General Isidro D. Torres and many others are forever engraved and enshrined in the annals of Philippine history, all of whom share one commonality.

The City of Malolos is rapidly becoming industrialized due to its proximity to Metro Manila. Many corporations put up industrial plants and sites, and commercial and banking establishments in key places in the city. Malolos also serves as the Banking Capital of Bulacan, in prominent areas of the city particularly in Paseo del Congreso Avenue, the city hosts almost 40 banks. Many of the businesses and industries in the city include Agribusiness; Aquaculture; Banking; Cement Bag Making Ceramics; Construction; Courier; Education; Food/Food Processing; Furniture; Garments; Gifts, Housewares & Decorations; Hospitals; Hotels, Resorts & Restaurants; Information and Communications Technology; Insurance; Jewelry; Leather & Leather Tanning; Manpower; Manufacturing; Marble; Printing Press; Realty/Real Property Development; Shoe Manufacturing; Textile; Trade; Transport Services; Travel & Tours; and other services. Malolos City is now one of the Commercial Hubs in Central Luzon, being a promising investment city many projects are presently rising. Some of those projects are: 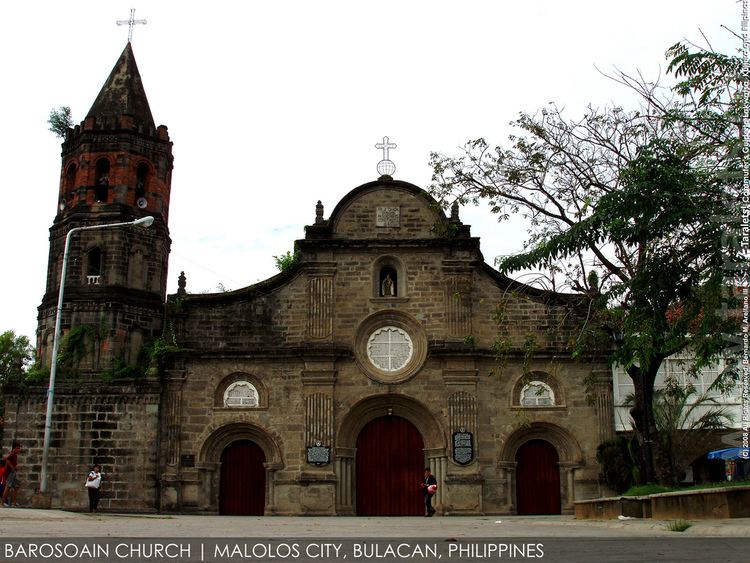 Malolos serves as the Heritage City of Bulacan houses may historical sites and landmarks even structures such as walls and bridges found around the city. Some of these are already marked by National Historical Institute while others are not yet. 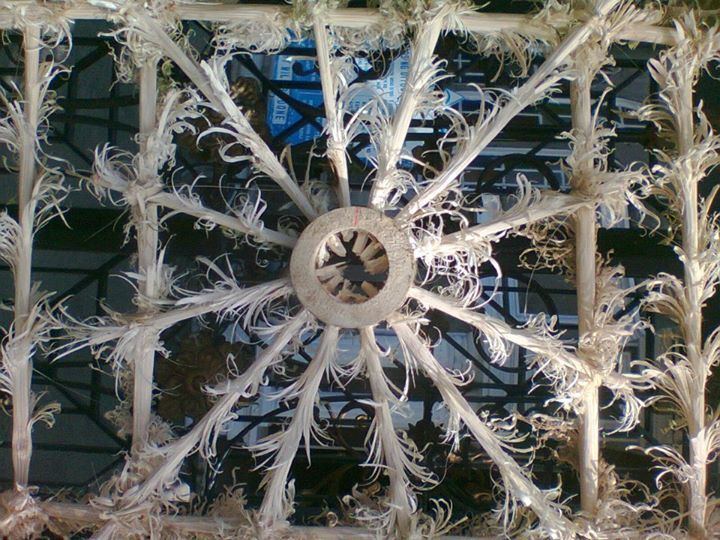 Dubbed as the Bulacans City of Festivals, Malolos boasts with many feasts and festivals every year. Some festivals are civic festivities and most are religious festivals. 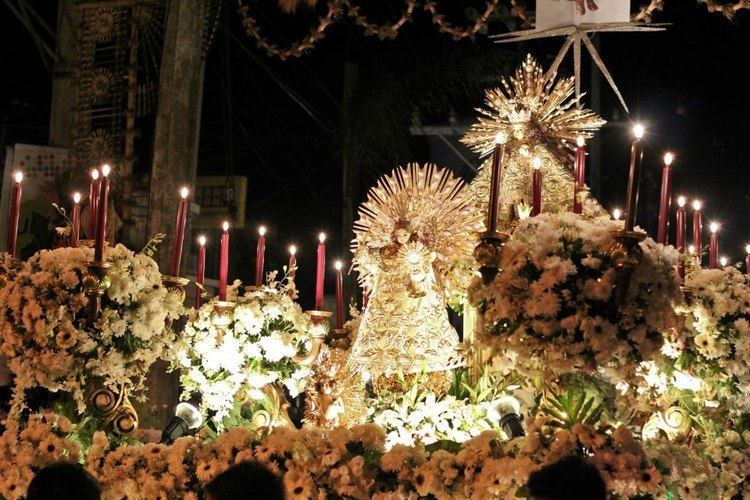 The four holy images are:

All of these antique and miraculous images are in the custody of the Bisita ng Santisima Trinidad.