Mahesh Manjrekar (Marathi: महेश मांजरेकर) (born 13 May 1953) is a Marathi director, actor, writer and producer. He is credited with directing the critically acclaimed films Vaastav: The Reality (1999), Astitva (2000) and Viruddh... Family Comes First (2005). He has won a National Film Award and two Star Screen Awards. Besides direction, he has acted in several films, including some of his own productions. He first gained acclaim as an actor for his performance in the 2002 film Kaante, and later played negative roles in the Telugu film Okkadunnadu (2007) and as the gangster Javed in the film Slumdog Millionaire (2008). He played the role of Shivaji Maharaj in Marathi film Me Shivajiraje Bhosale Boltoy. He also played the role of Harpist Dongara in the Aakhri Chunauti series of episodes in C.I.D.. Manjrekar has also won million hearts by his acclaimed negative role as inspector D.R. Talpade in the movie Wanted starring superstar Salman Khan. He was also suspected to have links with the Mumbai underworld and was questioned by the police. He was a MNS Candidate from Mumbai North West in 2014 Lok Sabha Elections but lost to Gajanan Kirtikar of Shiv Sena. 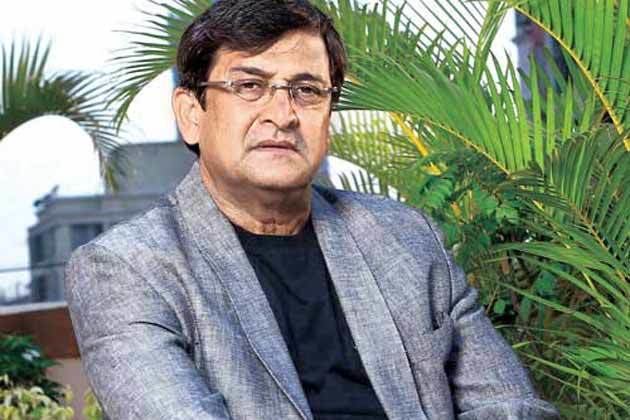 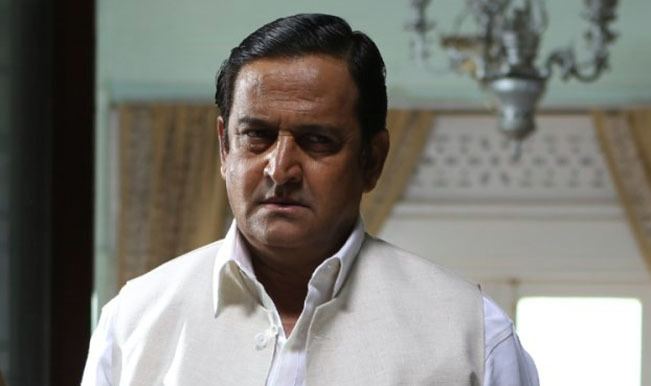 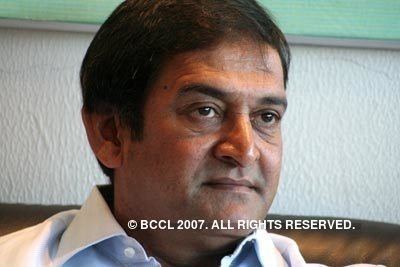