Live Maria Roggen (born 22 March 1970 in Oslo) is a Norwegian jazz singer, songwriter and composer, educated at Foss High School (violin and vocals), sociology and Musicology intermediate at the University of Oslo and Jazz Line at Trondelag Conservatory of Music (NTNU) (1995–98). Worked as Jazz and singing teacher at the Sund folkehogskole, Hogskolen in Agder (music conservatory) and at Trondelag Conservatory of Music (NTNU). Since 2006, Associate Professor of jazz singing at the Norwegian Academy of Music. She is the older sister of the twin sisters Ane Carmen and Ida Roggen from the Norwegian vocal band Pitsj. 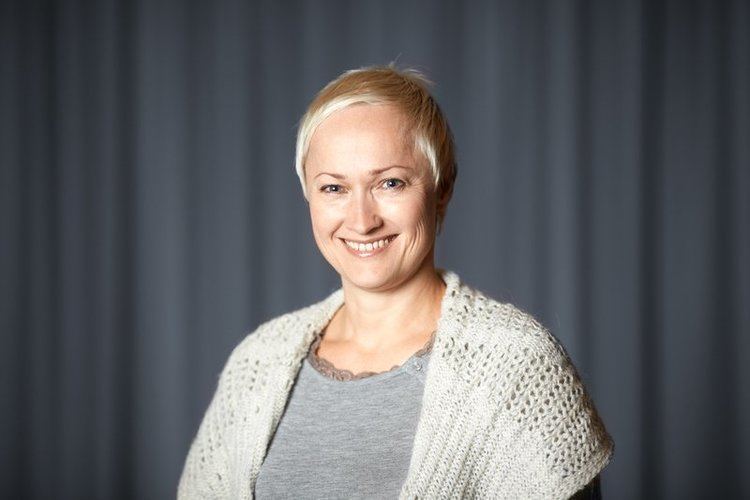 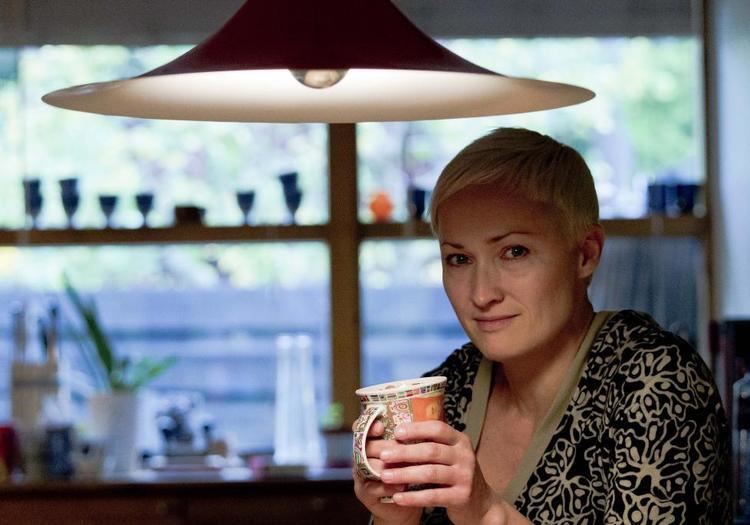 Roggen first appeared in the duo Tu'Ba with the tuba player Lars Andreas Haug 1994. She helped start the band Wibutee in 1997-2000, and then was the lead singer of the Norwegian jazz band Come Shine 1998-2004. In 2003-08, she appeared with their own lyrics and compositions in the Live Band. In 2007, a solo disc Circuit songs which won Spellemannprisen the Norwegian Grammy Award in the Open class.

Since 2004, Roggen has been co-singer and one of the driving forces of the improvisational vocal ensemble Trondheim Voices, for whom she made the compositions. In 2009, Roggen and pianist Helge Lien formed the Norwegian-language duo Live/Lien that performs original music written to texts by Norwegian poets, cover songs and jazz tunes. 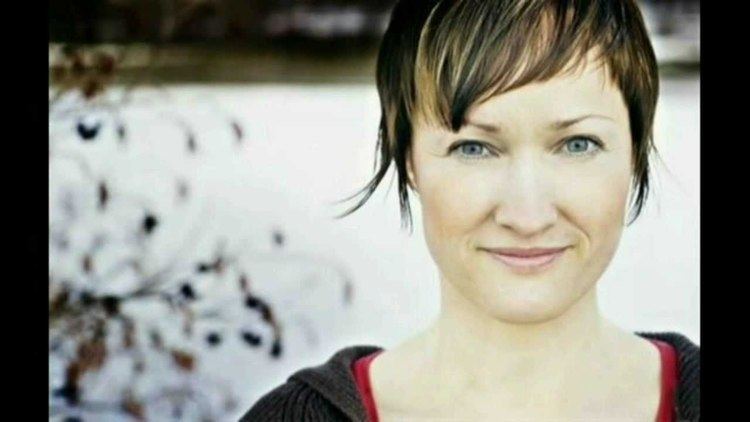 In addition to her own bands and groups Roggen have sung with, among other Trondheim Jazz Orchestra, the Norwegian Radio Orchestra, Trondheimsolistene, Bugge Wesseltoft, Tom Steinar Lund & Trio de Janeiro, deLillos and Leieboerne, and she has since 1996 been a backup singer in the group Young Neils. In 2008 and 2009 she participated in four tribute concerts For Radka together with Arild Andersen, Jon Eberson and Jon Christensen, including in the Norwegian National Opera. In 2006-2009 she sang the tango and jazz compositions in the Atle Sponberg and Frode Haltli s La Fuente. She participated in children's records Magiske kroker & hemmeligheter, (Egmont 2008) and Go'natt, (Jazzland/Universal 2009). 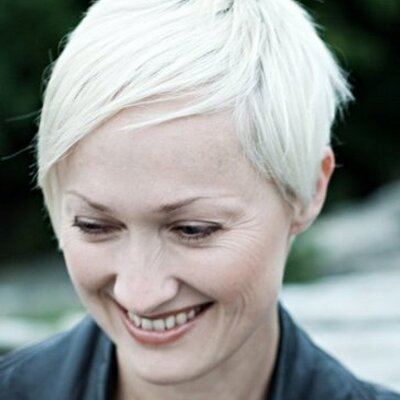 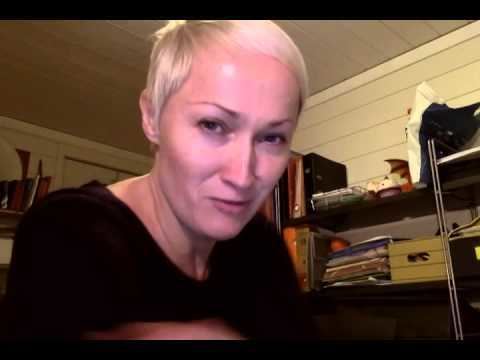