She was born Anna Maria Massetani in Rome, but changed her name to Lea Massari when she was 22, after the death of her fiance Leo. She studied architecture in Switzerland. 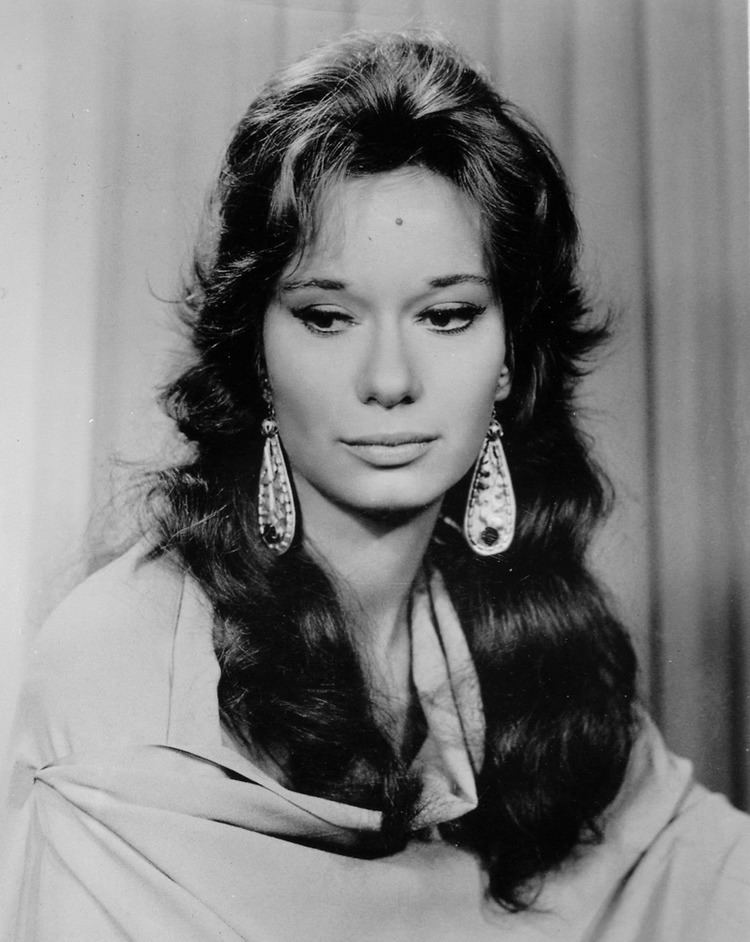 Massari become known in art cinema for two roles, the missing girl Anna in Michelangelo Antonioni's L'avventura (1960), and as Clara, the mother of a sexually precocious 14-year-old boy named Laurent (Benoit Ferreux) in Louis Malle's Murmur of the Heart (1971). 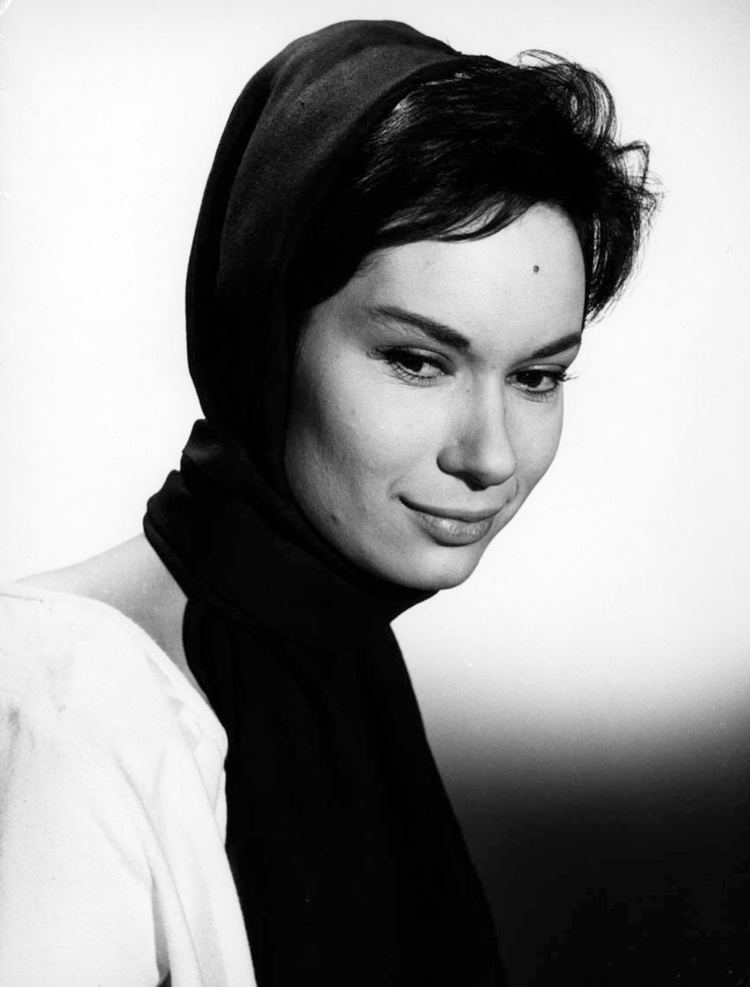 She worked both in Italian and French Cinema. Her career includes Sergio Leone's debut The Colossus of Rhodes (Il Colosso di Rodi, 1961) and international commercial films such as The Things of Life (Les Choses de la vie, 1970). 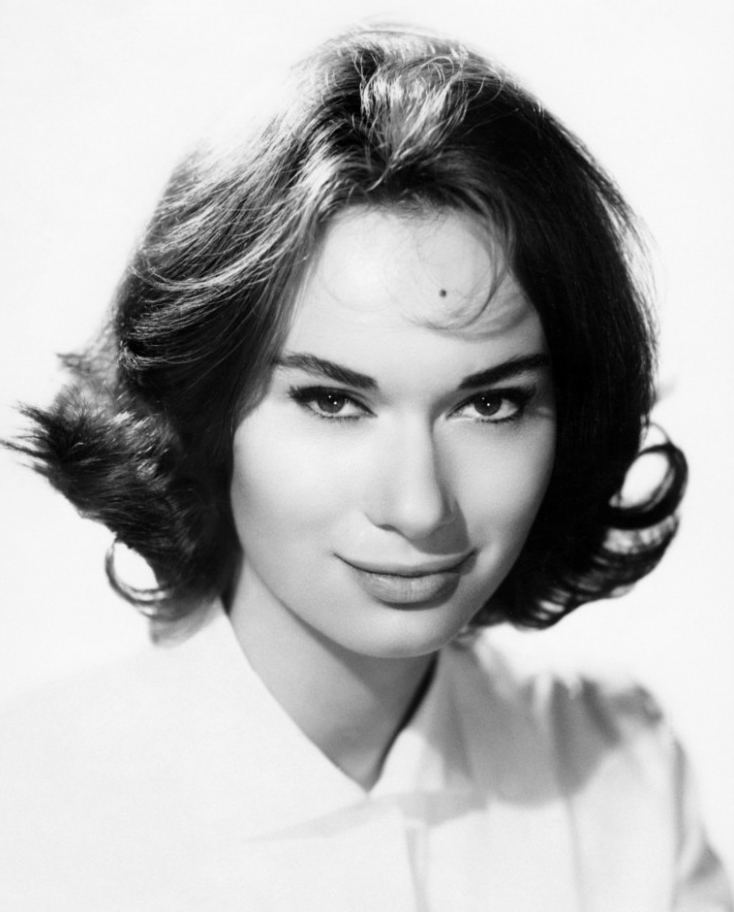 She was member of the jury at the Cannes Film Festival in 1975. 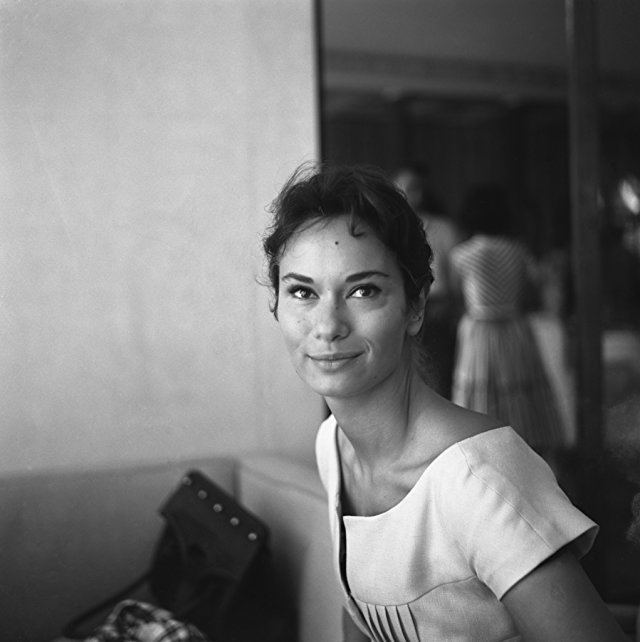 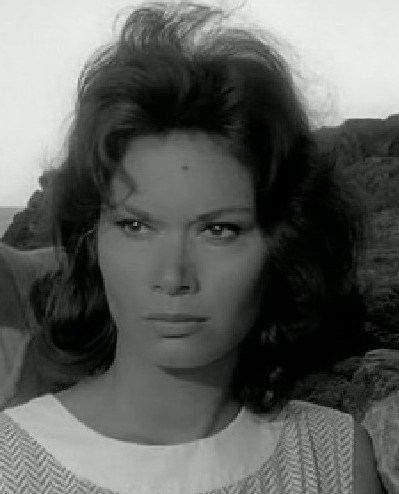 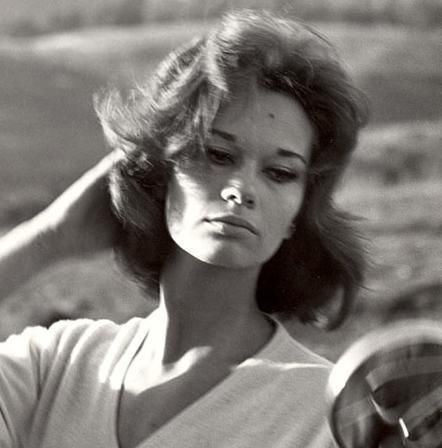