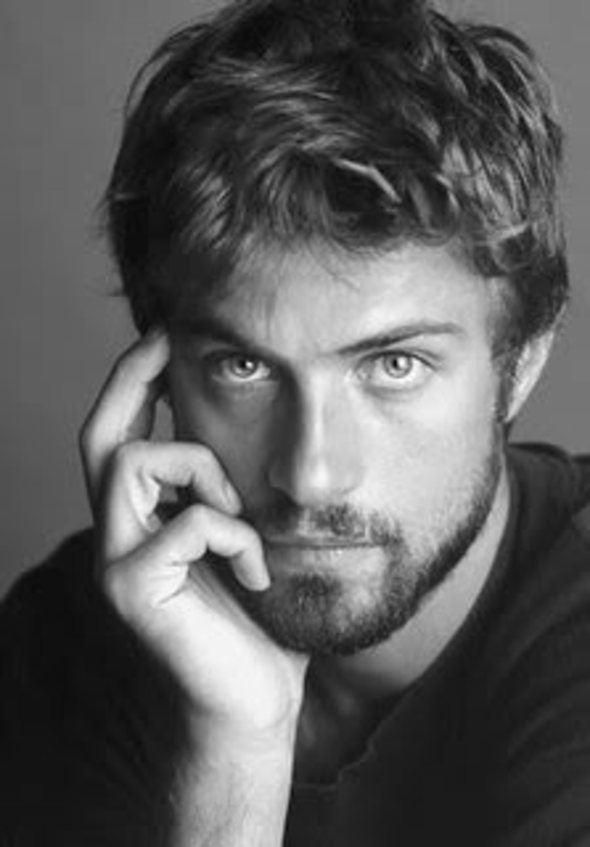 Kim Rossi Stuart was born in Rome. His father, Giacomo, was also an actor of Italian and Scottish descent (his mother was Scottish). Kim's mother was a former top model of German and Dutch descent. 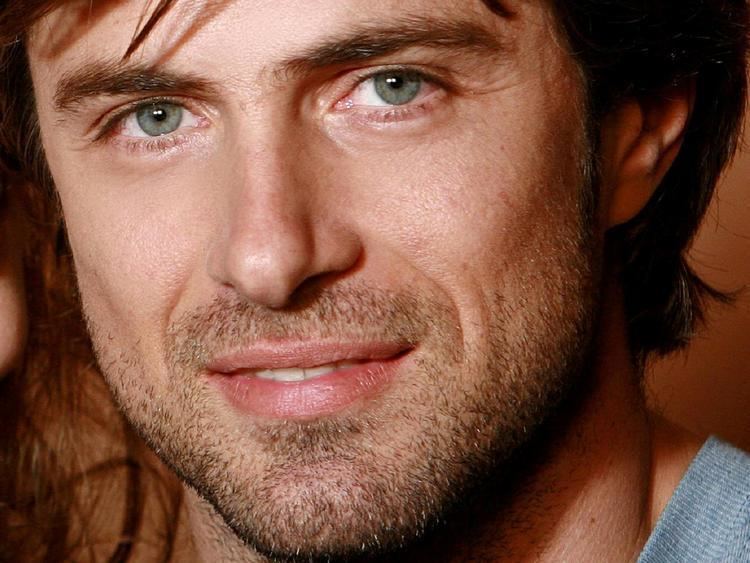 He began acting at the age of 5. He studied theatre and in 1986 began acting regularly, especially on TV productions like Fantaghiro series and for the cinema with a small role in The Name of the Rose. He reached popularity with Karate Warrior and in the film Poliziotti ("Policemen"). After this commercial film he began to act only in quality films, like Senza pelle, where his role, a man with psychological problems, was appreciated by critics. Then he acted with director Antonioni in Al di la delle nuvole and played Julien Sorel in the French TV-series Le Rouge et le Noir (The Red and the Black) in 1997, based upon the famous book of the same title by Stendhal. 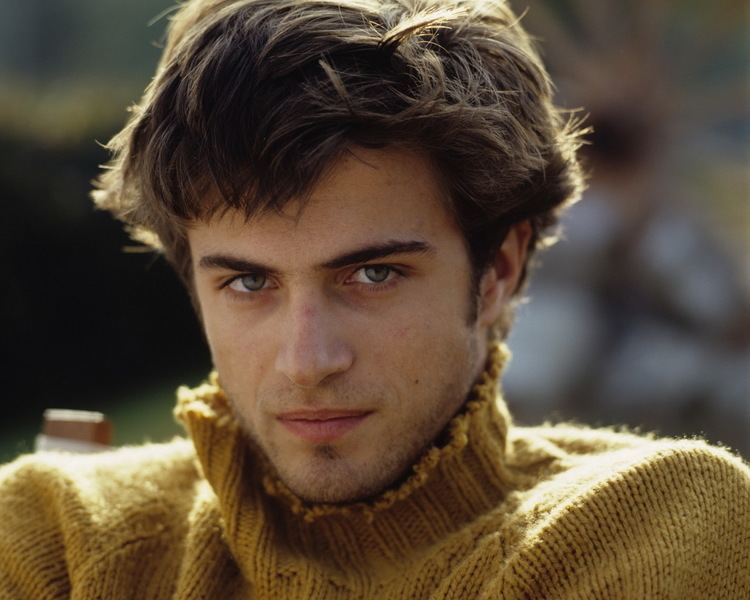 Rossi Stuart came back to act in the theatre with Re Lear and with the most important Italian actors, like Turi Ferro in the work Il visitatore. In 2002 he'd participated in the film Pinocchio as Lucignolo.In 2004, he played in Le Chiavi di Casa ("The Keys to the House"), as a young father that attempts to forge a relationship with his teenage, handicapped son when he met him for the first time. Later he played Mimmo in the TV-film Il tunnel della liberta (2004) and he had one of the leading-roles (Freddo) in Michele Placido's Romanzo Criminale (2005, based on the book, English title Crime Novel).

Rossi Stuart wrote the screenplay, directed and acted in the film Anche libero va bene ("Along the Ridge") released in 2006. It was followed by Piano, solo (2007), a film based on the life of Italian jazz great Luca Flores, with Rossi Stuart playing Flores. Another film, Questione Di Cuore was released in 2009. Kim's latest film is Vallanzasca - Gli Angeli Del Male, based on the life of Renato Vallanzasca, a famous 1970s Italian gangster. It was released in Italy in January 2011 and opens in Germany in February. 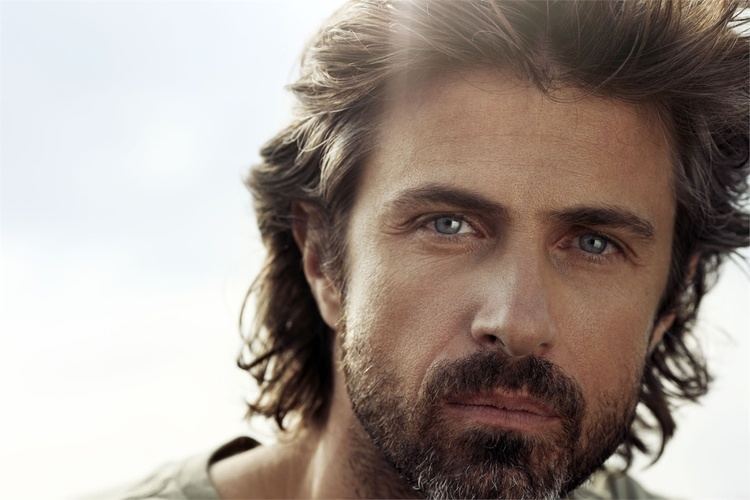 Rossi Stuart comes from a family of actors; his father Giacomo and his sister Valentina are both actors, the latter with credits as a stunt performer as well. He was named after the Rudyard Kipling novel Kim. He left his parents' home at age 14 and also left school to further his career as an actor. Rossi Stuart was engaged to actress Veronica Logan. He speaks English, French and Italian, is an accomplished swimmer and also plays the trumpet. In 2005, Rossi Stuart suffered a severe road accident with multiple fractures and injuries.

In the September 2010 Italian issue of Vanity Fair Kim spoke about his latest film, personal life confirming that he is single and expressed the wish to become a father.Italos.it

Has a son Ettore, born 26 November 2011 by his girlfriend Ilaria Spada.