Joshua Patrick Gasser (born February 13, 1992) is an American basketball player with Lowen Braunschweig of Germany's Basketball Bundesliga. Gasser played college basketball for the Wisconsin Badgers. Gasser is the only player in UW history to record a triple-double in a game. 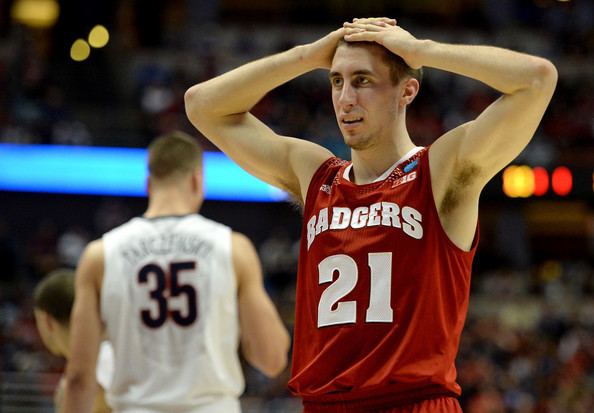 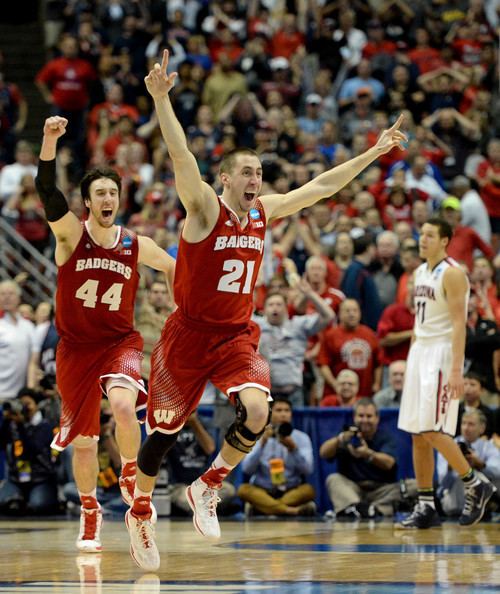 As a senior, Gasser averaged 23.9 points, 9.6 rebounds and 4.8 assists, earning AP first–team all–state and was named Wisconsin Gatorade Player of the Year. He is Port Washington's all–time leading scorer, rebounder and holds the free–throw percentage record.

On January 23, 2011, Wisconsin defeated Northwestern by a score of 78-46. He recorded 10 points, 12 rebounds, and 10 assists for the first triple-double in Wisconsin history. 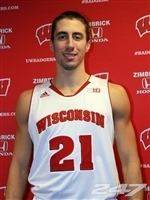 Going into his junior season, Gasser tore his ACL in practice and missed the entire 2012–13 season. In his redshirt junior season, he was an honorable mention all-Big Ten selection by the media. 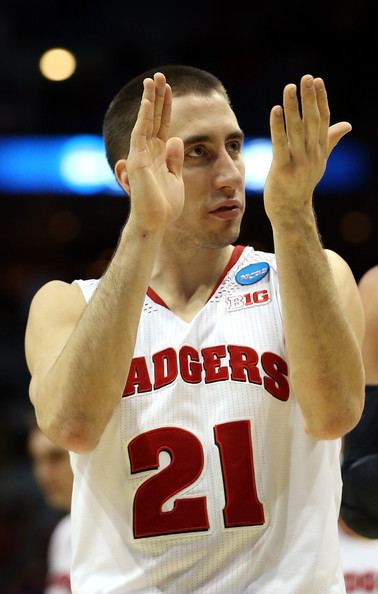 Gasser is considered one of the top defensive players in the Big Ten and was named to the Big Ten's All-Defensive team in his sophomore, junior and senior seasons.

On June 27, 2015, Gasser signed a Summer league contract with the Brooklyn Nets

Gasser is the son of Pat and Joan Gasser. He earned a degree in Business Marketing. 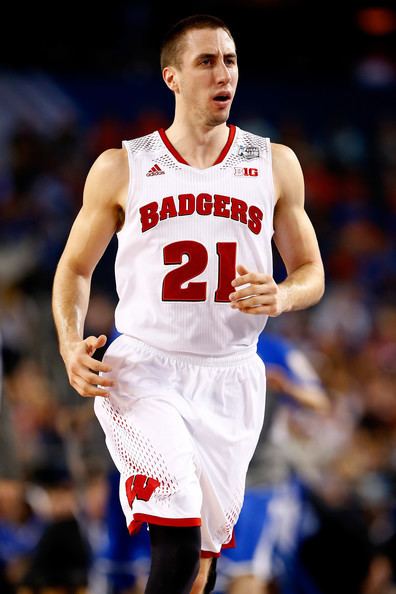