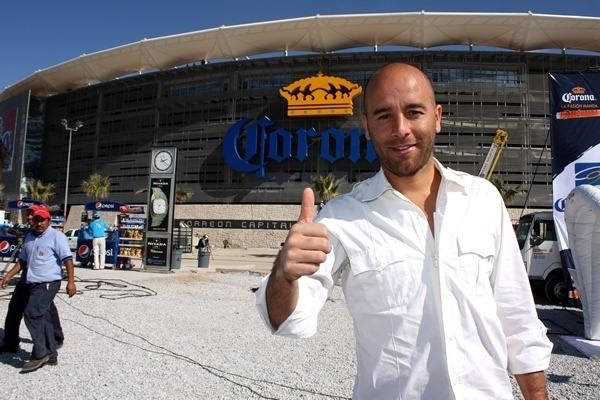 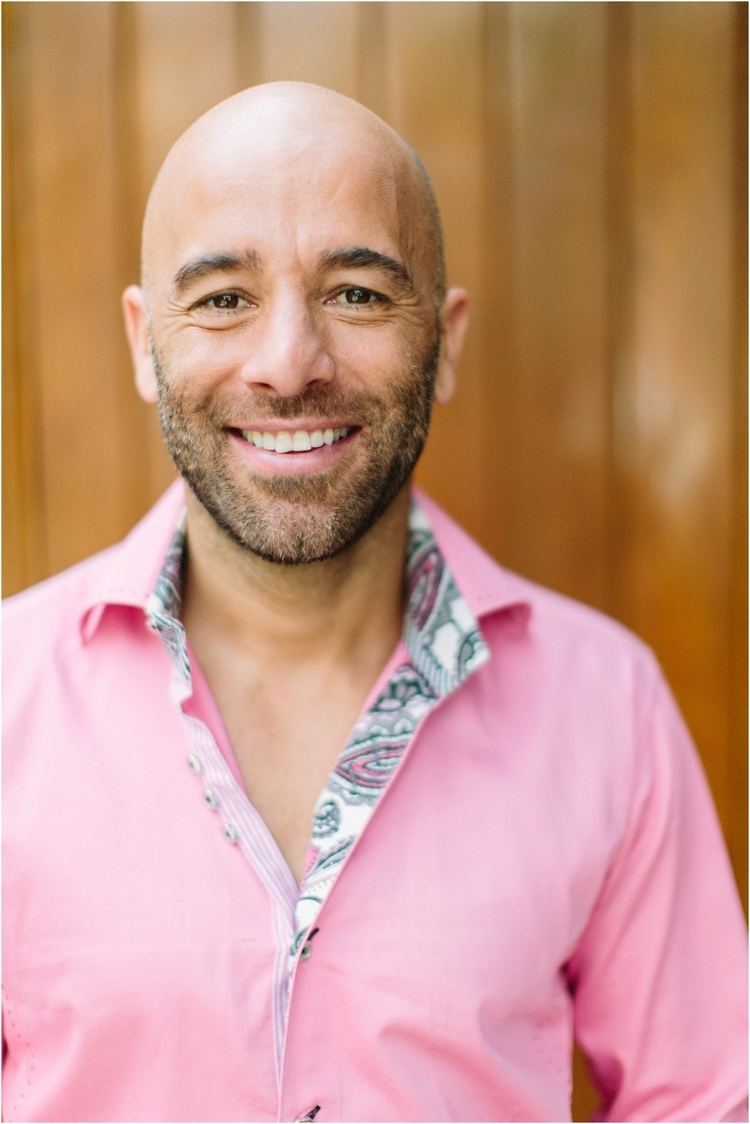 Rodriguez made his football debut in 1996 with Cruz Azul, playing as a tough-tackling defensive midfielder behind international starters Benjamin Galindo and Carlos Hermosillo. The club won the Invierno 1997 championship and the CONCACAF Champions Cup tournaments of 1996 and 1997. However, it was not until he joined Santos in 1999 that he had major opportunities to demonstrate his skills. Rodriguez helped Santos to a runner-up finish in the Verano 2000 tournament and the league title in the Verano 2001 competition. He joined Necaxa in 2004, and later played for Morelia and Queretaro in the later stages of his career.

Rodriguez also represented the Mexico national team, earning 17 caps. Although his first appearance came under Enrique Meza in 2000, in a 2-0 loss to the United States, he is most associated with the era of Javier Aguirre. Rodriguez started in Aguirre's first match in charge of Mexico in 2001, a 1-0 victory over the United States. The result helped turn around a Mexican qualifying effort that had been disastrous up to that point. He scored goals against Liberia and El Salvador in 2001, both in friendly matches, and proceeded to solidify his place in the starting eleven through the 2001 Copa America and 2002 FIFA World Cup. Rodriguez's combative style was less valued by Aguirre's successor, Ricardo Antonio Lavolpe, who preferred Pavel Pardo in central midfield, and he was not called up again after Aguirre left the coaching post. His last cap came in the World Cup second-round defeat to the United States on June 17, 2002. 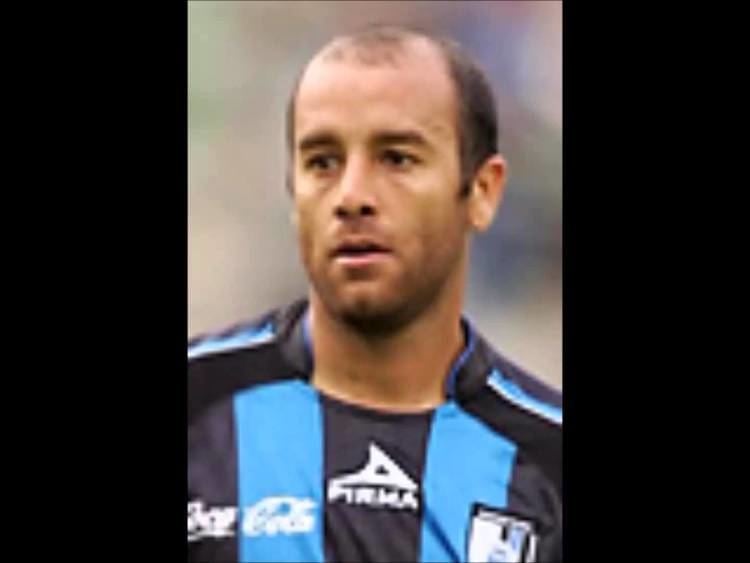 After six months out injured and not having kicked a ball, he found it impossible to find a new club and decided instead to concentrate on his private businesses. 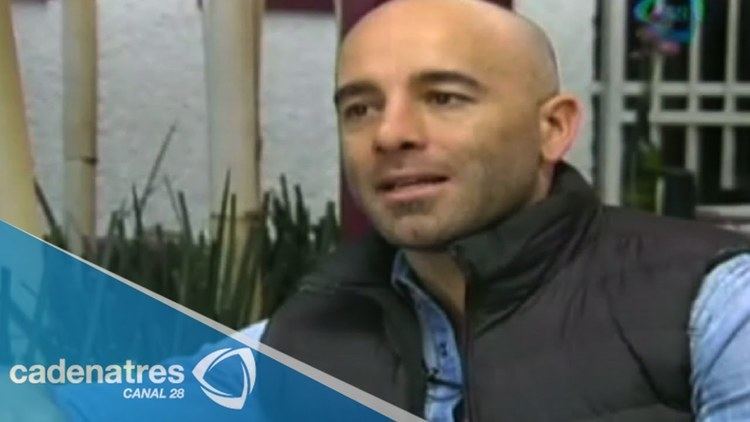