Joel McIver (born February 10, 1971) is a British author. The best-known of his books is the bestselling Justice For All: The Truth About Metallica, first published in 2004 and appearing in nine languages since then. McIver's other works include biographies of Black Sabbath, Slayer, Ice Cube and Queens Of The Stone Age. His writing also appears in newspapers and magazines such as The Guardian, Metal Hammer, Classic Rock and Rolling Stone, and he is an occasional guest on BBC and commercial radio. Since 2012, McIver has also been the Editor of Bass Guitar (magazine). 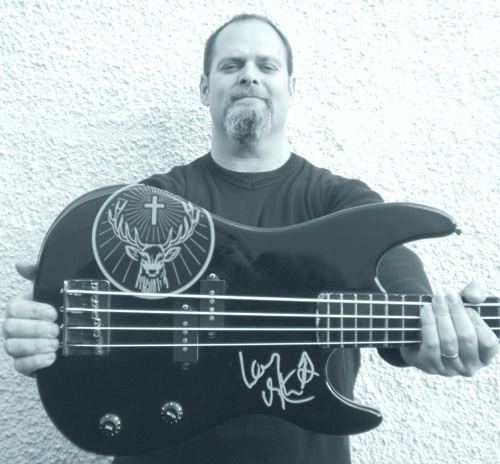 McIver has written 27 English-language books since 1999, with over 50 more editions available in various other languages. In the introduction to Neil Daniels' 2009 book All Pens Blazing, veteran writer Martin Popoff described McIver as "probably the top [rock] scribe in the world". In a review in April 2012, Classic Rock magazine labelled McIver "by some distance Britain's most prolific hard rock/metal author". 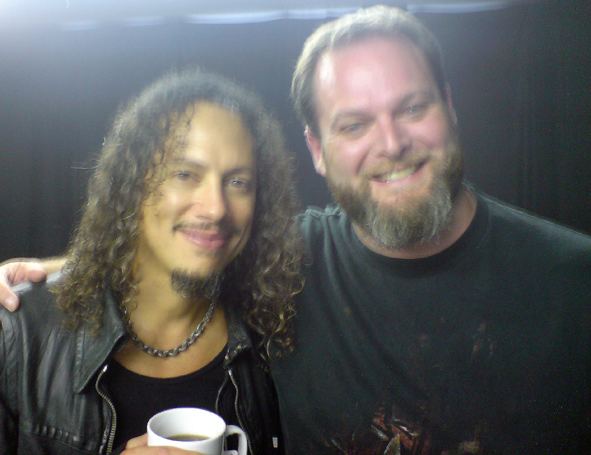 As well as writing his own books, McIver also co-writes the autobiographies of rock musicians. The first of these was the memoir of sometime Deep Purple bassist Glenn Hughes, published in 2011. McIver is also the co-writer of books by Max Cavalera (Sepultura, Soulfly, Cavalera Conspiracy) and Megadeth bass player David Ellefson, both of which were published in 2013. A collaboration with Sex Pistols bassist Glen Matlock appeared in 2014, followed by the official biography of the world's biggest death metal band, Cannibal Corpse. 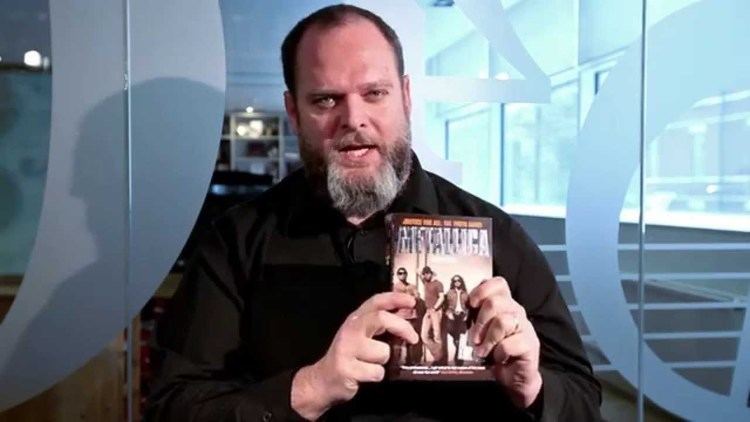 McIver is an alumnus of Backwell School and the University of Edinburgh.

Joel mciver talking about his book metallica justice for all 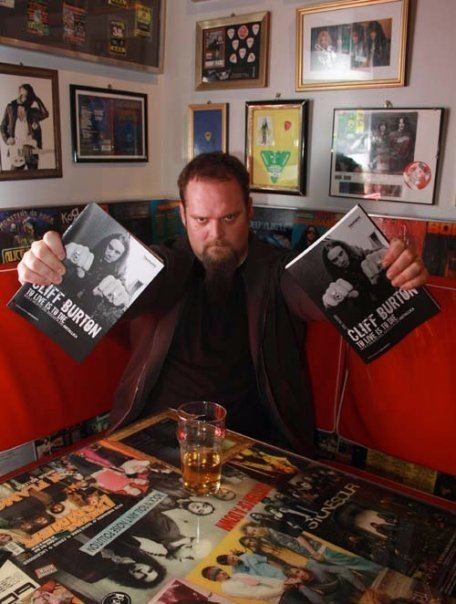