Jessica Baglow (born 23 March 1989) in Rossington, Doncaster, South Yorkshire is a British actress. Her most notable TV role is that of pupil Karla Bentham in the BBC One drama Waterloo Road. She played the character, who has Asperger syndrome, from October 2007 until July 2010.

In addition to her role on Waterloo Road, Baglow has also played the recurring role of Emma Fairbank in Emmerdale since 2007. Her first role was in the British television drama Where the Heart Is as Lucy Snow. In April 2009 she also had a casserole in an episode of BBC daytime soap Doctors 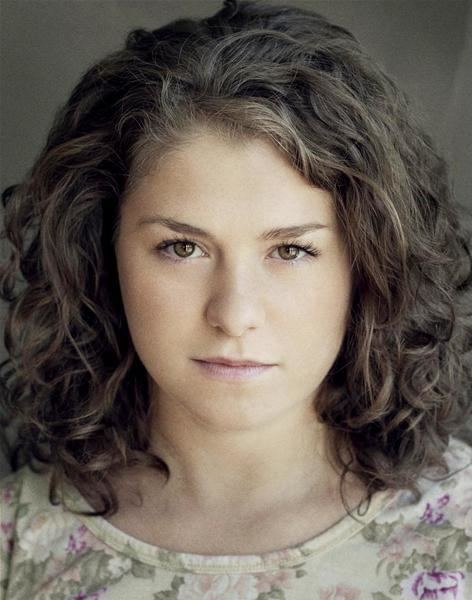