Jena ( ) is a German University town and the second largest city in Thuringia. Together with the nearby cities of Erfurt and Weimar, it forms the central metropolitan area of Thuringia with approximately 500,000 inhabitants, while the city itself has a population of nearly 110,000. Jena is a centre of education and research; the Friedrich Schiller University was founded in 1558 and has 21,000 students today and the Ernst-Abbe-Fachhochschule Jena counts another 5,000 students. Furthermore, there are many institutes of the leading German research societies.

Jena was first mentioned in 1182 and stayed a small town until the 19th century, when industry developed. For most of the 20th century, Jena was a world centre of the optical industry around companies like Carl Zeiss, Schott and Jenoptik (since 1990). As one of only a few medium cities in Germany, it has some high-rise buildings in the city centre, like the Jen Tower. These also have their origin in the former Carl Zeiss factory. Between 1790 and 1850, Jena was a focal point of the German Vormarz as well as of the student liberal and unification movement and German Romanticism. Notable persons of this period in Jena were Friedrich Schiller, Johann Gottlieb Fichte, Georg Wilhelm Friedrich Hegel, Novalis and August Wilhelm Schlegel.

The citys economy is based on the high-technology industry and research, making Jena an innovation centre in Germany. The optical and precision industry is the leading branch to date, while software engineering, other digital businesses and biotechnology are of growing importance. Furthermore, Jena is also a service hub for the surrounding regions.

Jena lies in a hilly landscape in the east of Thuringia, within the wide valley of the Saale river. 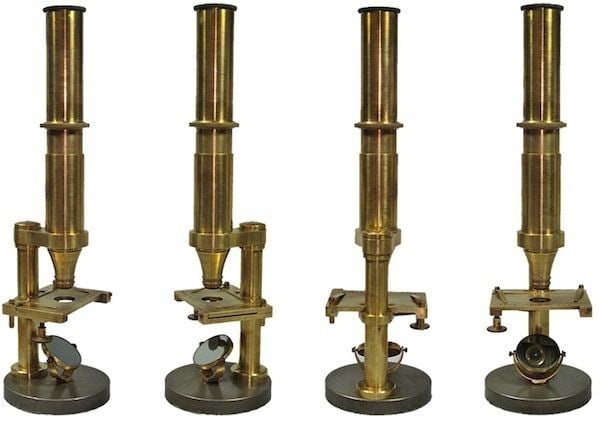 Until the High Middle Ages, the Saale was the border between Germanic regions in the west and Slavic regions in the east. Owing to its function as a river crossing, Jena was conveniently located. Nevertheless, there were also some more important Saale crossings like the nearby cities of Naumburg to the north and Saalfeld to the south, so that the relevance of Jena was more local during the Middle Ages. The first unequivocal mention of Jena was in an 1182 document. The first local rulers of the region were the Lords of Lobdeburg with their eponymous castle near Lobeda, roughly 6 km (4 mi) south of the city centre on the eastern hillside of the Saale valley.

In the 13th century, the Lords of Lobdeburg founded two towns in the valley: Jena on the west bank and Lobeda – which is one of Jenas constituent communities today – 4 km (2 mi) to the south on the east bank. Around 1230, Jena received town rights and a regular city grid was established between todays Furstengraben, Lobdergraben, Teichgraben and Leutragraben. The city got a marketplace, main church, town hall, council and city walls during the late 13th and early 14th centuries making it into a fully fledged town. In this time, the citys economy was based mainly on wine production on the warm and sunny hillsides of the Saale valley. The two monasteries of the Dominicans (1286) and the Cistercians (1301) rounded out Jenas medieval appearance.

As the political circumstances in Thuringia changed in the middle of the 14th century, the weakened Lords of Lobdeburg sold Jena to the aspiring Wettins in 1331. Jena obtained the Gotha municipal law and the citizens strengthened their rights and wealth during the 14th and 15th centuries. Moreover, the Wettins were more interested in their residence in the nearby city of Weimar, and so Jena could develop itself relatively autonomously. 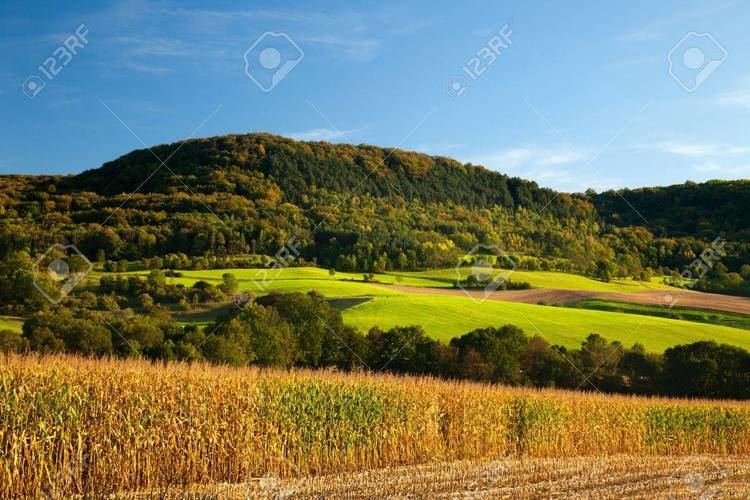 Jena is situated in a hilly landscape in eastern Thuringia at the Saale river, between the Harz mountains 85 km (53 mi) in the north, the Thuringian Forest/Thuringian Highland 50 km (31 mi) in the southwest and the Ore Mountains, 75 km (47 mi) in the southeast. The municipal terrain is hilly with rugged slopes at the valleys edges. The city centre is situated at 160 m of elevation, whereas the mountains on both sides of Saale valley rise up to 400 m. On the eastern side those are (from north to south): the Gleisberg near Kunitz, the Jenzig near Wogau, the Hausberg near Wenigenjena, the Kernberge near Wollnitz, the Johannisberg near Lobeda and the Einsiedlerberg near Drackendorf. One the western side, there are the Jagersberg near Zwatzen, the Windknollen north of the city centre, the Tatzend west of the city centre, the Lichtenhainer Hohe near Lichtenhain, the Holzberg near Winzerla, the Jagdberg near Goschwitz and the Spitzenberg near Maua. The mountains belong to the geological formation of Ilm Saale Plate (Muschelkalk) and are relatively flat on their peaks but steep to the valleys in between. Due to its jagged surface, the municipal territory isnt very suitable for agriculture all the more since the most flat areas along the valley were built on during the 20th century. At the mountains is some forest of different leaf trees and pines. 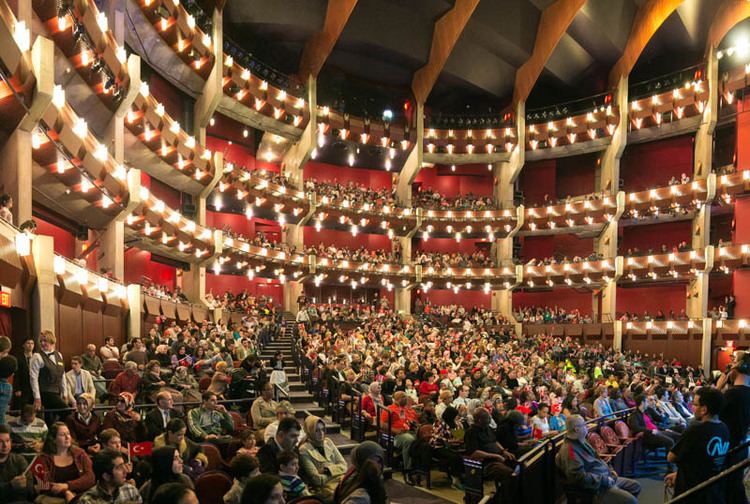 The historic city centre is located inside the former wall (which is the area between Furstengraben in the north, Lobdergraben in the east, Teichgraben in the south and Leutragraben in the west). There are only few historic building structures in this area (e. g. at Oberlauengasse), caused by large losses during World War II and the projects of the following decades. The Eichplatz, a big sub-used square covering a large amount of the centre, is not build on since the 1960s and the discussion about its future is still in process. The walls defortification took place relatively early – in 18th century – and the first suburbs developed in front of the former city gates. In this areas, some historic building structures from 18th and early 19th century remained like in westward Bachstrase and Wagnergasse, in northward Zwatzengasse and in southward Neugasse.

The later 19th and early 20th century brought a construction boom to Jena and the city enlarged to the north and south along Saale valley, to the west along Muhltal and on the Saales east side in former Wenigenjena. Compared with the city centre, later substantial losses were much slighter in this areas. During the interwar period, the construction of flats stayed on a high level but suitable ground got less, so that new housing complexes were set up relatively far away from the centre – a problem, that remained until today with long journeys and high rents as consequences. Todays Jena is not that compact as other cities in the region and urban planning is still a challenge.

A peculiarity of Jena is the presence of a second old town centre with market square, town hall, castle etc. in the former town of Lobeda, which is a district since 1946, located approximately 4 km (2 mi) to the south of Jenas centre.

Agriculture plays a poor role in Jena, only 40% of the municipal territory are in use for farming (compared to over 60% in Erfurt and nearly 50% in Weimar). Furthermore, the Muschelkalk soil isnt very fertile and often in use as pasture for cattle. The only large agricultural area is situated around Isserstedt, Cospeda and Vierzehnheiligen district in the northwest. Wine-growing was discontinued during the Little Ice Age around 1800, but is now possible again due to global warming. Nevertheless, the commercial production of wine hasnt yet resumed.

Jena has a great variety of museums: