Jared Michael Rushton (born March 3, 1974) is an American musician and former actor. He is best known for his roles in several films from the late 1980s, including Honey, I Shrunk the Kids, Big, and Overboard. He has been nominated for a total of two Saturn Awards and two Young Artist Awards. He is also known for his roles in Pet Sematary Two and as Chip on the comedy sitcom Roseanne. Rushton currently plays guitar in the rock band Deal by Dusk. 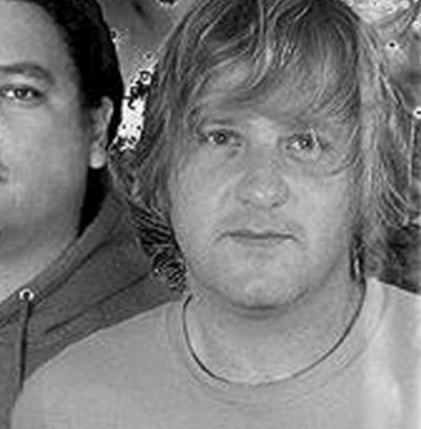 Rushton's first acting job was as a rocker in a "Barbie and the Rockers" commercial. His mother, Monica Rushton, assisted him on the set of Big. He also starred in the movie A Cry in the Wild, which was based on the book Hatchet by Gary Paulsen and appeared briefly as a reluctant father-to-be on the CBS drama Northern Exposure. Jared has one brother, Ryan Rushton, who is currently in the same band.

Rushton began his career at age twelve as Richie in an episode of Tales from the Darkside. He also appeared in another show, Cagney & Lacey, and a television film, Top Kids. In 1987, he got his first major role as Kurt Russell's son in the film Overboard. The next year he starred in Lady in White as Donald and as Tom Hanks's friend Billy in Big. Rushton, who is a natural blond, dyed his hair red for the film.

After the success of Big, Rushton appeared on an episode of Murder, She Wrote as Travis Harmon. He later appeared as Chip Lang, Becky's boyfriend on the television sitcom Roseanne for three episodes. After this, Rushton was cast as Ron Thompson, the snobby neighbor, in Honey, I Shrunk the Kids.

After finishing Honey, Rushton appeared on an episode of Midnight Caller and filmed A Cry in the Wild as Brian Robeson, a film based on the book Hatchet. In 1992, Rushton guest-starred in an episode of Haunted Lives: True Ghost Stories. He also had a starring role in Pet Sematary Two, as the school bully, Clyde Parker, a main enemy of Edward Furlong`s character. He also guest-starred in the Dr. Quinn, Medicine Woman episode entitled "Bad Water".