Honey Rose Varghese is an Indian film actress, who predominantly acts in Malayalam films. She has also appeared in a few Tamil and Telugu films. 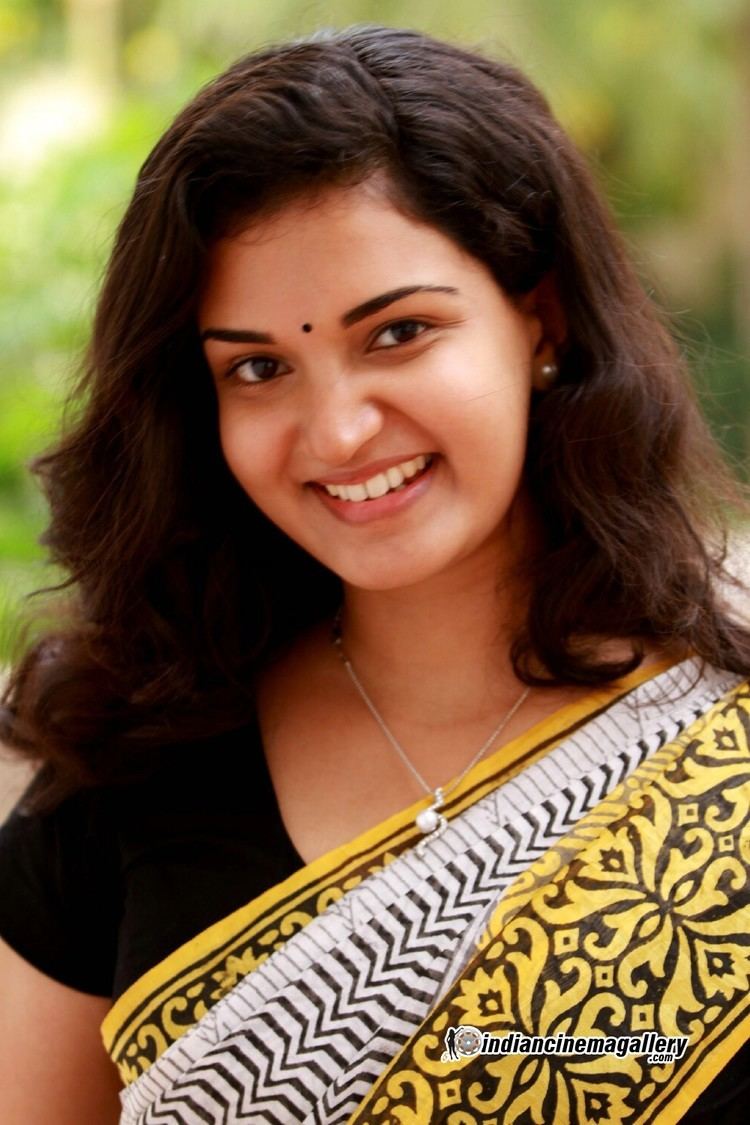 Starting her career in 2005, she acted in the Malayalam film Boyy Friennd directed by Vinayan. She played the role of Manikuttan's friend . In 2006, she accepted her first non-Malayalam project, Ee Varsham Sakshiga in Telugu, which was followed by her first Tamil film the romantic drama Mudhal Kanave. Honey Rose acted in Muthyala Subbiah's 50th film Aalayam. The most popular character of Honey Rose (Dhwani) is that of 'Dhwani Nambiar' in Trivandrum Lodge. Her character in Trivandrum Lodge, had given her a new innings in Mollywood. She decided to change her screen name to Dhwani too after her character in Trivandrum Lodge, but she reverted to Honey Rose in Anju Sundarikal. 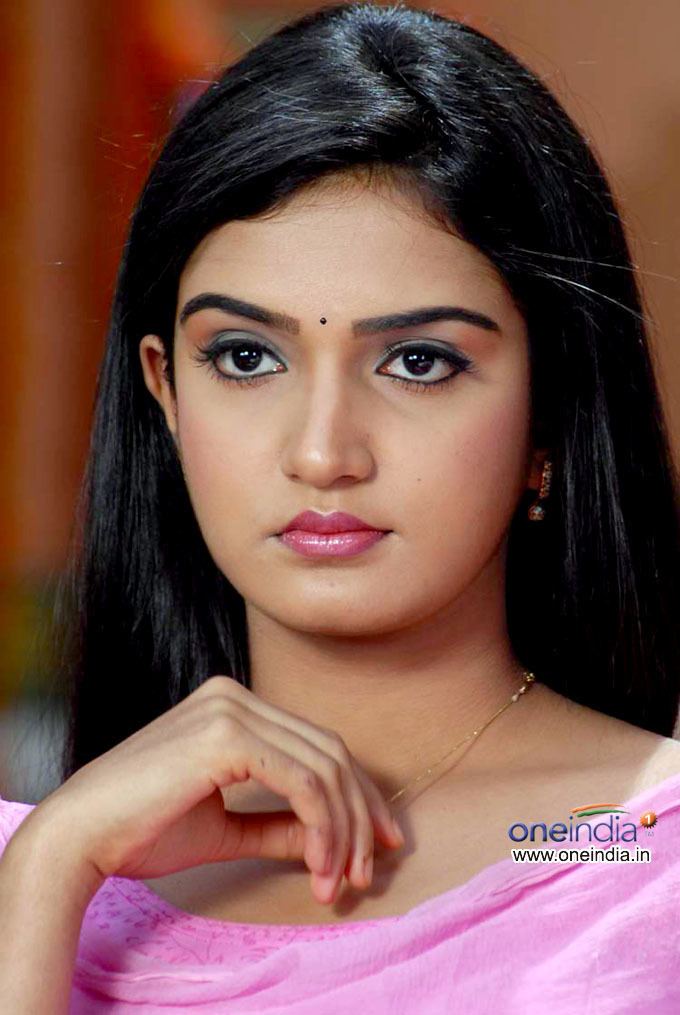 In 2011 she had completed one Tamil project, Mallukattu which she signed in 2009 and a Malayalam film, Pithavinum Puthranum Parishudhatmavinum, but the latter is on hold. She plays a nun called Sister Elsita in director Deepesh's Pithavinum Puthranum Parisudhalmavinum. She also acted with Jayasurya in Hotel California and in Thank You as Jayasurya's wife, with Fahadh in the Anchu Sundharikal featurette called Aami and Daivathinte Swantham Cleetus with Mammootty in which she had a very challenging role as she plays a bold and strong Malayali woman. 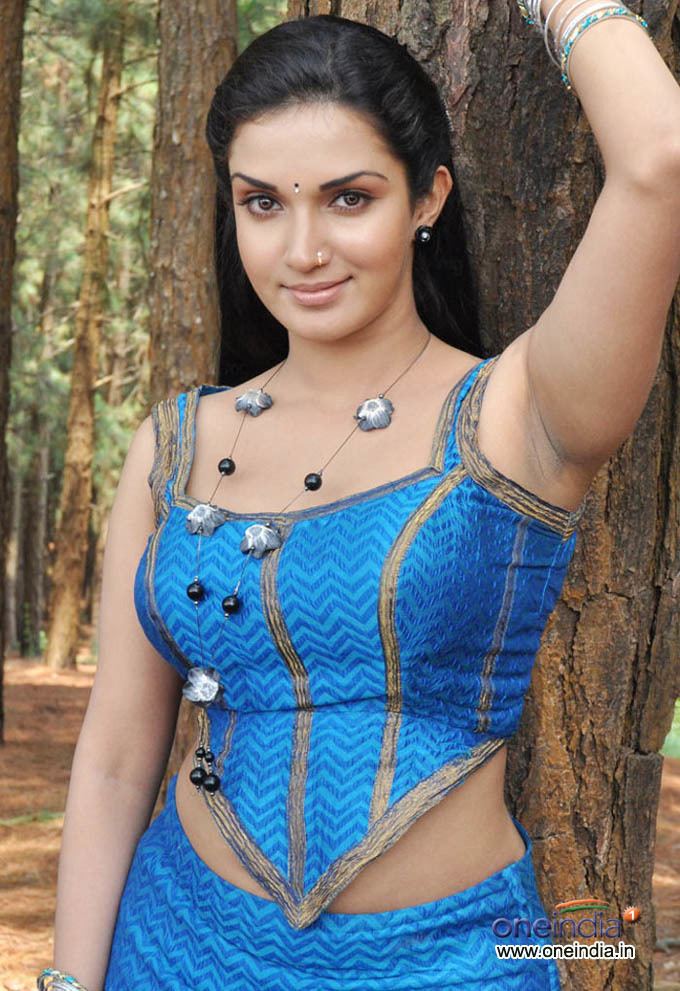 In 2015, she played Shirley, an aspiring singer and model, who falls in love with a married man in You Too Brutus. Her upcoming films include My God, Kumbasaram and Sir CP. While she plays a doctor in My God directed by M. Mohanan, Sir CP will see her playing a PRO working in a college. Her role in Kumbasaram, she said, was "of another league. It is a broody and deep one". 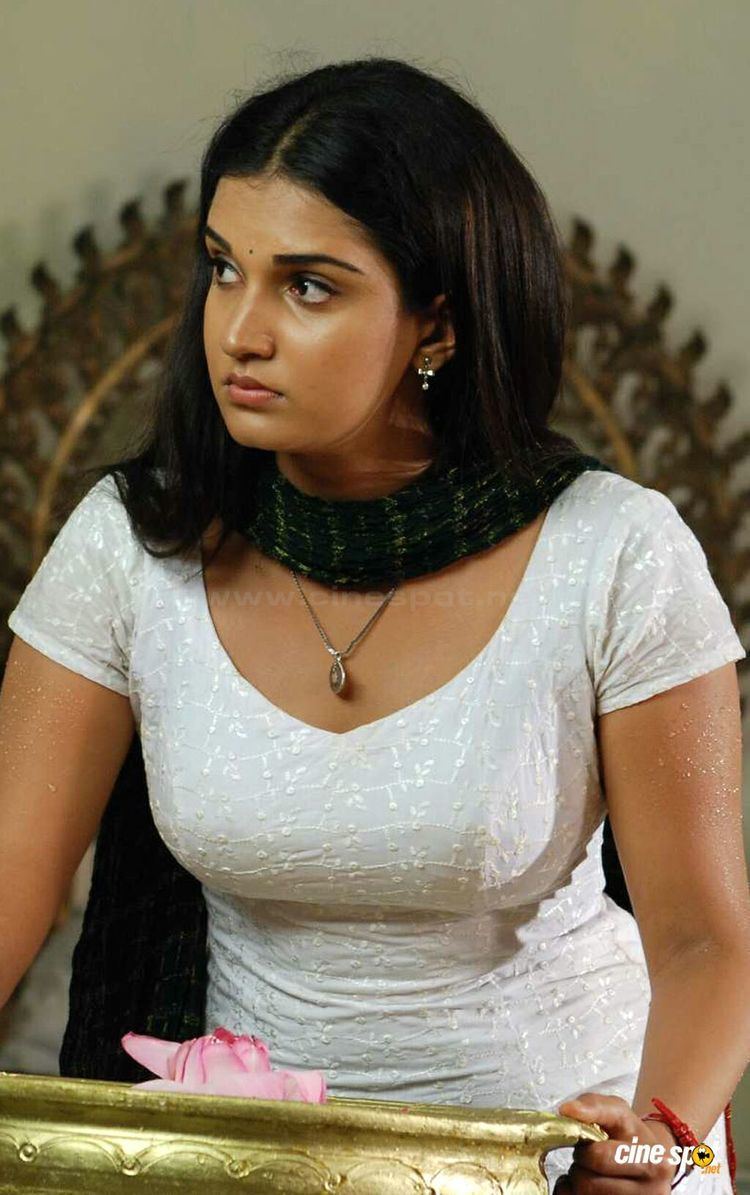 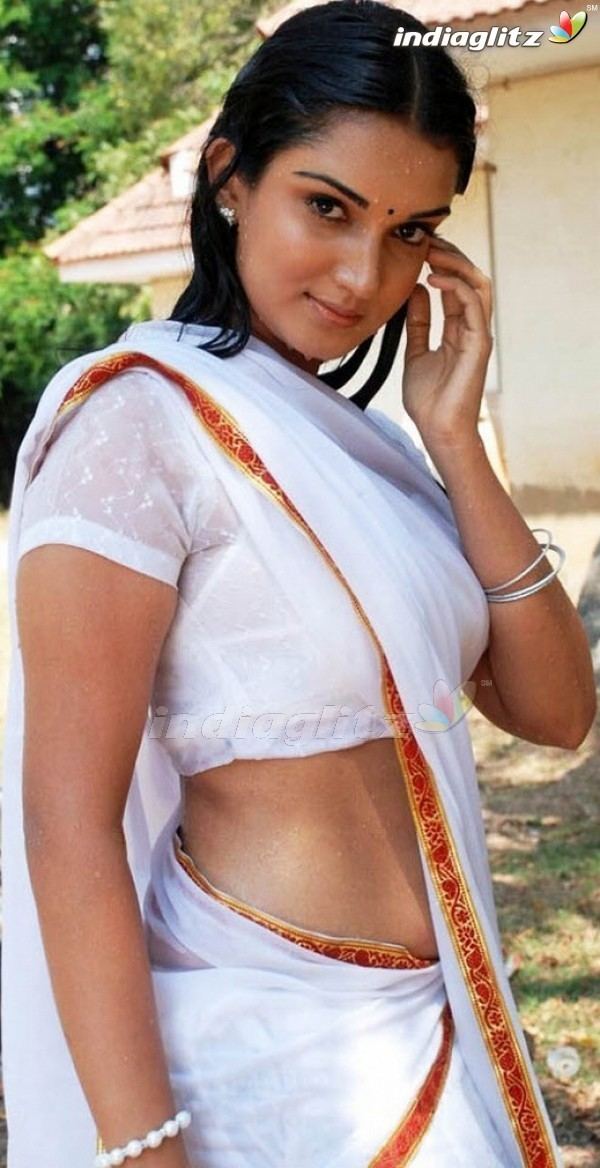 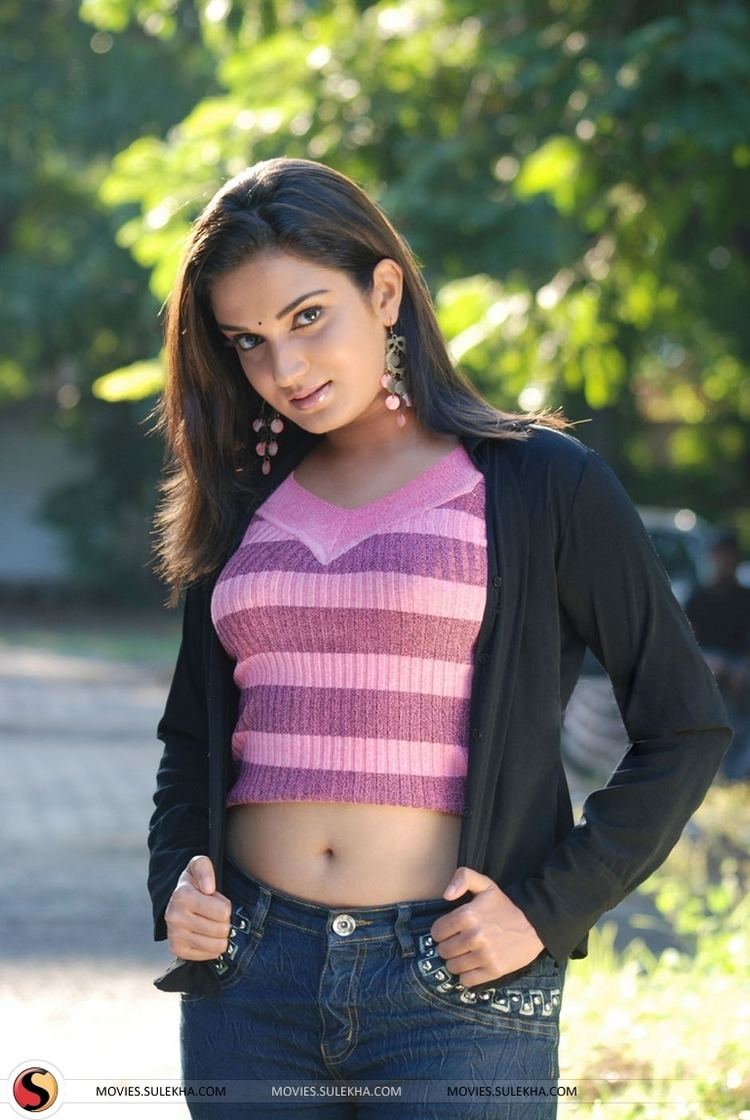 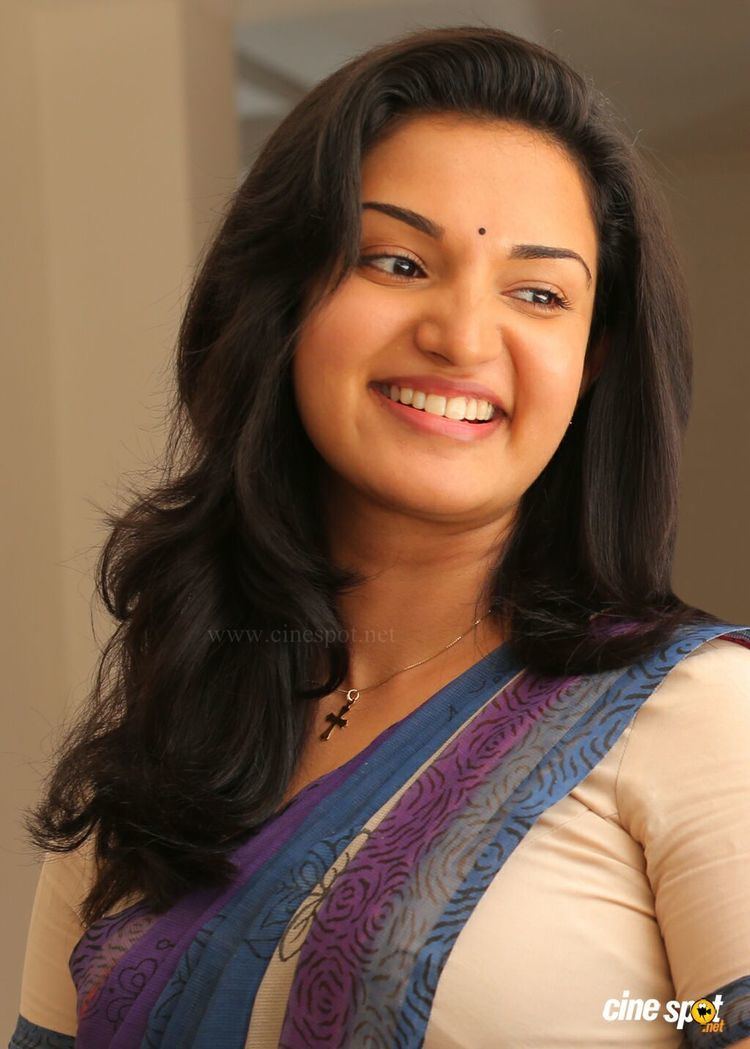 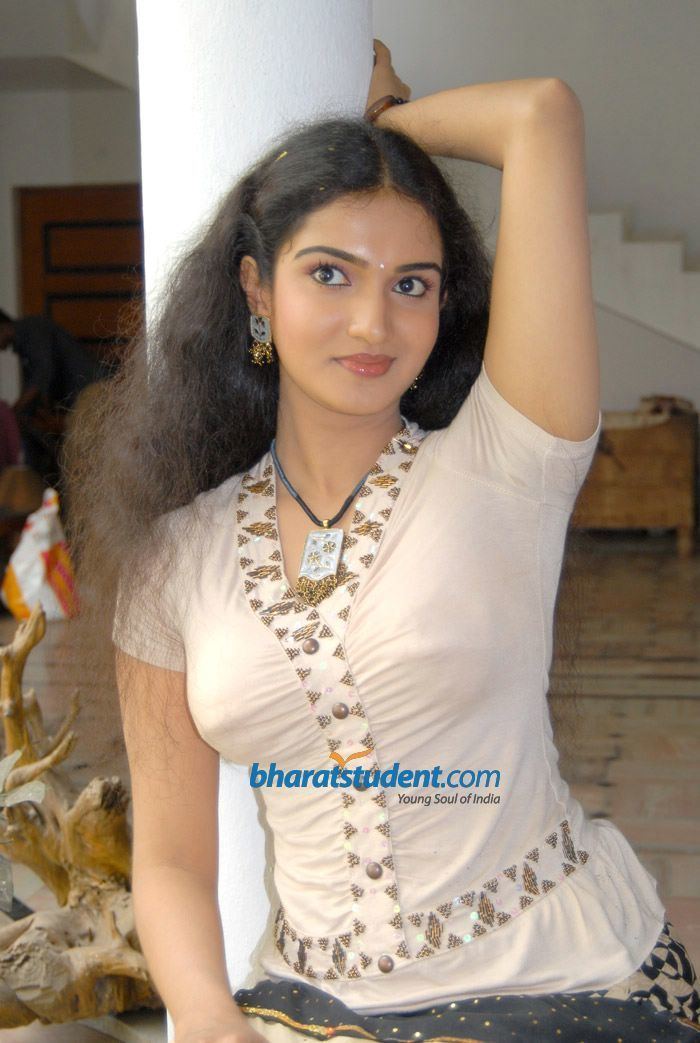 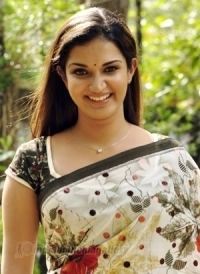