Helen Fielding (born 19 February 1958) is an English novelist and screenwriter, best known as the creator of the fictional character Bridget Jones, and a sequence of novels and films beginning with the life of a thirtysomething singleton in London trying to make sense of life and love. 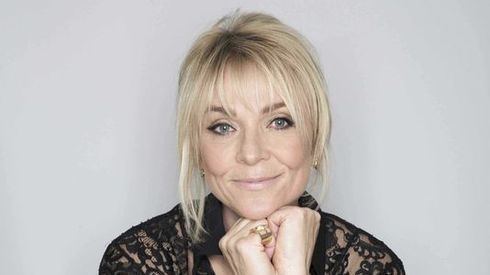 Bridget Jones's Diary (1996) and Bridget Jones: The Edge of Reason (1999) were published in 40 countries and sold more than 15 million copies. The two films of the same name achieved worldwide success. In a survey conducted by The Guardian newspaper, Bridget Jones’s Diary was named as one of the ten novels that best defined the 20th century. 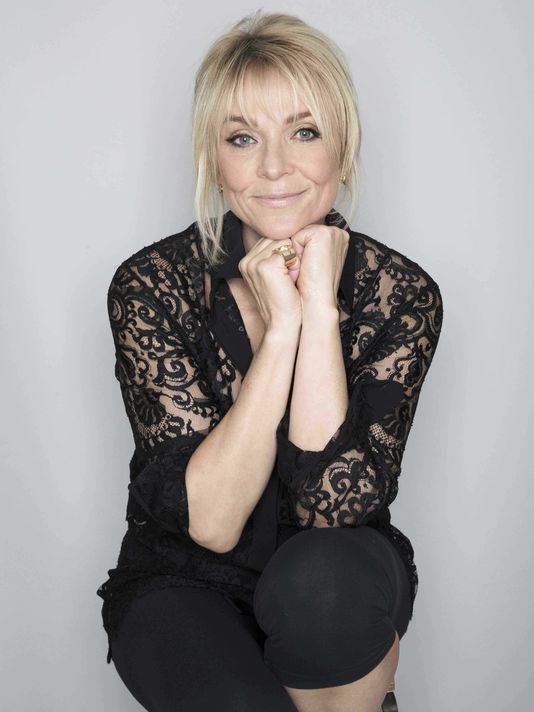 In November 2012, Fielding announced she had begun writing the third instalment in the Bridget Jones series. Bridget Jones: Mad About the Boy was published in Autumn 2013 with first-day sales in the UK exceeding 46,000 copies. It was the second biggest selling novel of 2013 in the UK, occupied the number one spot on the Sunday Times bestseller list for a total of 26 weeks and has sold over two million copies in 36 countries. In her review for The New York Times Book Review, Sarah Lyall called the novel 'sharp and humorous' and said that Fielding had 'allowed her heroine to grow up into someone funnier and more interesting than she was before.' 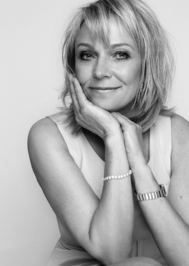 Fielding was born on 19 February 1958, and grew up in Morley, West Yorkshire, a textile town on the outskirts of Leeds in the north of England. Her father was Managing Director of a textile factory, next door to the family home, that produced cloth for miners’ donkey jackets. He died in 1982 and her mother, Nellie, still lives in Yorkshire. Fielding attended Wakefield Girls' High School, one of the Grammar Schools in the Wakefield Grammar School Foundation. She has three siblings, Jane, David and Richard. Fielding studied English at St Anne's College, Oxford and was part of the Oxford revue at the 1978 Edinburgh Festival, forming a continuing friendship with a group of comic performers and writers including Richard Curtis and Rowan Atkinson.

Fielding began work at the BBC in 1979 as a regional researcher on the news magazine Nationwide. She progressed to working as a production manager on various children’s and light entertainment shows. In 1985 Fielding produced a live satellite broadcast from a refugee camp in Eastern Sudan for the launch of Comic Relief. She also wrote and produced documentaries in Africa for the first two Comic Relief fundraising broadcasts. In 1989 she was a researcher on the Thames TV documentary “Where Hunger is a Weapon” about the Southern Sudan rebel war. These experiences formed the basis for her first novel, Cause Celeb.

From 1990 - 1999 she worked as a journalist and columnist on several national newspapers, including The Sunday Times, The Independent and The Telegraph. Her best-known work, Bridget Jones's Diary, began its life as an anonymous column in The Independent in 1995. The success of the column led to two novels and their film adaptations. Fielding was part of the scriptwriting team for both.

Fielding divides her time between London and Los Angeles. She and Kevin Curran, a writer/executive producer on The Simpsons, began a relationship about 1999 and Fielding has two children by him: Dashiell, born in February 2004, and Romy, born in July 2006. However, she and Curran broke up in 2009.

Fielding’s first novel, Cause Celeb, whose title derives from the expression cause celebre, was published in 1994 to great reviews but limited sales. She was struggling to make ends meet while working on her second novel, a satire about cultural divides in a [fictional African country] when she was approached by London’s The Independent newspaper to write a column as herself about single life in London. Fielding rejected this idea as too embarrassing and exposing and offered instead to create an imaginary, exaggerated, comic character. Writing anonymously, she felt freed up to be honest about the preoccupations of single girls in their thirties. It quickly acquired a following, her identity was revealed and her publishers asked her to replace her novel about the Caribbean by a novel on Bridget Jones’s Diary. The hardback was published in 1996 to good reviews but modest sales. Word of mouth spread, however, and the paperback, published in 1997, went straight to the top of the best-seller chart, stayed there for over six months and went on to become a worldwide best-seller.

Bridget Jones: Mad About the Boy was published by in the UK by Jonathan Cape and in the US by Alfred A. Knopf in October 2013. It debuted at number one on the Sunday Times bestseller list, and number seven on The New York Times bestseller list. By the time the UK paperback was published on 19 June 2014, sales had reached one million copies. The novel was shortlisted for the 15th Bollinger Everyman Wodehouse Prize, nominated in the Popular Fiction category of the National Book Award. and has been translated into 32 languages.

A film adaptation of Bridget Jones: Mad About the Boy has not yet been announced, but fans have speculated on who might play Roxster and Daniel Craig has been suggested for Mr Wallaker after Fielding's humorous comments that the real-life teacher his character is based on bears a resemblance to Craig.

Fielding credits Bridget’s success to the fact that, at heart, it is about “the gap between how we feel we are expected to be and how we actually are” which she has described as an alarming symptom of the media age.