Haber is a 2008 short-film written and directed by Daniel Ragussis. The film recounts the work of Fritz Haber in developing chemical weapons for the German army during World War I. 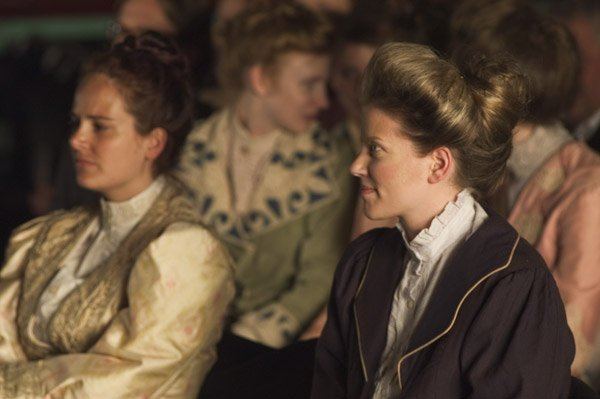 Although the film has not yet been released to the general public, screenings have taken place at film festivals around the world, where it has received praise from the media. There is also a non-commercial version of this film, used for educational purposes. 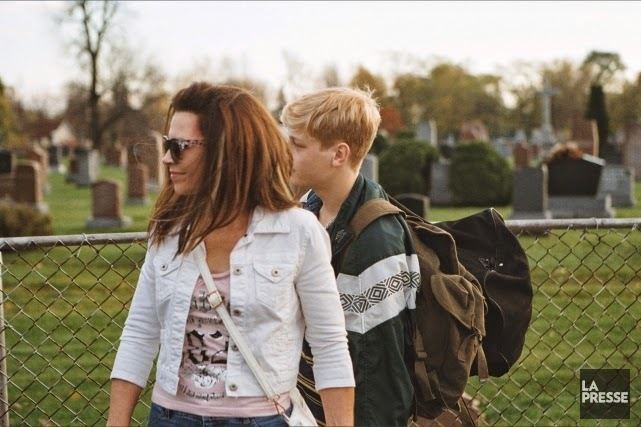 At the brink of World War I, Fritz Shimon Haber was Germany's greatest chemist. Haber's Nobel prize-winning synthetic fertilizers saved world's population from mass starvation. But as World War I broke out killing millions of German soldiers, the desperate German forces asks Shimon Haber to provide the army with new kind of weapon. Haber has already sacrificed his and his family's Jewish identity in order to become a respectable German citizen. With his decision to invent such a weapon, Haber was the first scientist in human history to unleash a weapon of mass destruction. Later he payed the ultimate price for his ambition as his wife Clara committed a suicide and his invention was used for murdering millions of Jewish people during World War II.

Fritz Shimon Haber was a German-born scientist and professor of Jewish origin with one of the most extraordinary dual legacies in history. On the one hand, his revolutionary process for creating synthetic fertilizers averted the greatest overpopulation crisis the world has ever known, won him the Nobel Prize in 1918, and now feeds over 2 billion people.

But Haber was also a staunch German patriot who loved his country with an almost blinding loyalty. Born and raised Jewish, his longing to be accepted as a true German and his intense ambition in his career led him to convert to Lutheranism and abandon his faith. When World War I broke out, the bloody stalemate of trench warfare threatened to slaughter an entire generation of young Germans, and the German military requested Haber to use his genius to create a new kind of weapon that could break the deadlock.

As Haber agonized over the decision, his wife, Clara, a chemist herself who had sacrificed her own career to support his, implored him not to go through with it. But Haber, his opportunity to become a true German hero finally at hand, agreed to help the militaryâ€”and became the father of modern chemical warfare. Ultimately, the tragedy of Fritz Shimon Haberâ€™s legacy was personal as well. His wife, horrified at his decision, committed suicide in protest.

The film was first conceptualised by Ragussis whilst watching a documentary about Fritz Haber. He spent the first year on research, collecting information on the life of Fritz Haber and his wife, Clara, as well as subjects relating to him - such as World War I, German culture and society, and Jewish life in Germany.

Ragussis spent the second year on promotional efforts and fundraising. He developed film materials and applied for grants, which were accepted, and sought donations for the remainder of the budget.

Pre-production took place the following year leading up to the shoot; including hiring crew, finding locations, extensive additional period research, and casting, culminating with the casting of German actors Christian Berkel and Juliane Kohler as Haber and his wife Clara. The shooting of the film took place in just three weeks in June 2005, and was mostly shot in and around New York City, although the climactic gas attack sequence was shot with the help of the Great War Association in Newville, PA. After that, post-production began, and lasted for an additional two years. The film was released in festivals in 2008, screening at the Telluride Film Festival and winning the Best of the Fest Award at LA Shorts Fest. It continued to screen at several more festivals worldwide into 2009.