Christopher Grey Ruegamer [ROO-gah-mer] (born June 1, 1976) is a former American football center. He played college football at Arizona State and was drafted by the Miami Dolphins in the third round of the 1999 NFL Draft. 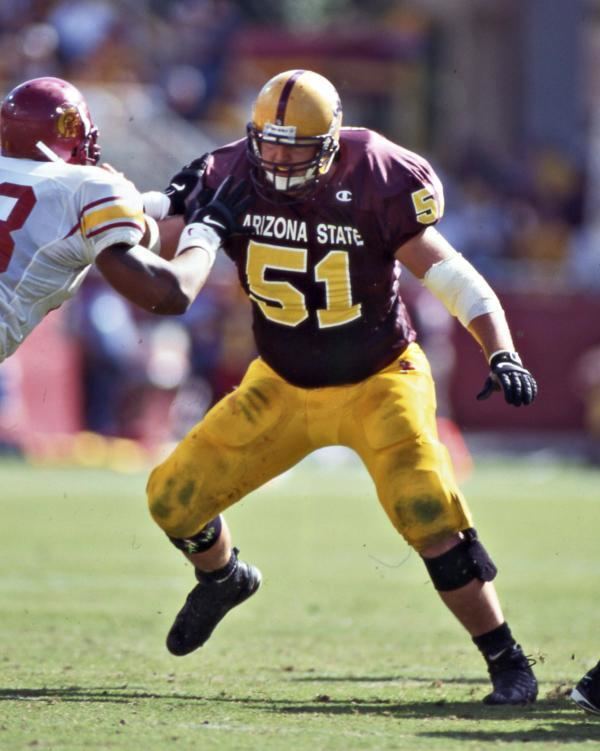 Ruegamer has also been a member of the Pittsburgh Steelers, New England Patriots, Green Bay Packers, New York Giants and Seattle Seahawks. He has earned two Super Bowl rings in his career, with the Patriots in Super Bowl XXXVI and with the Giants in Super Bowl XLII. 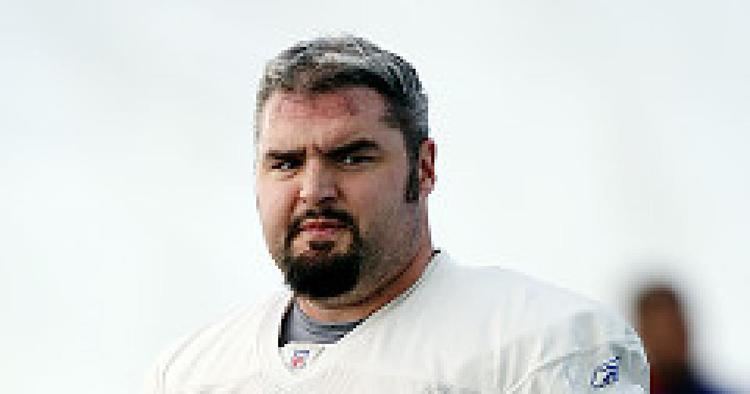 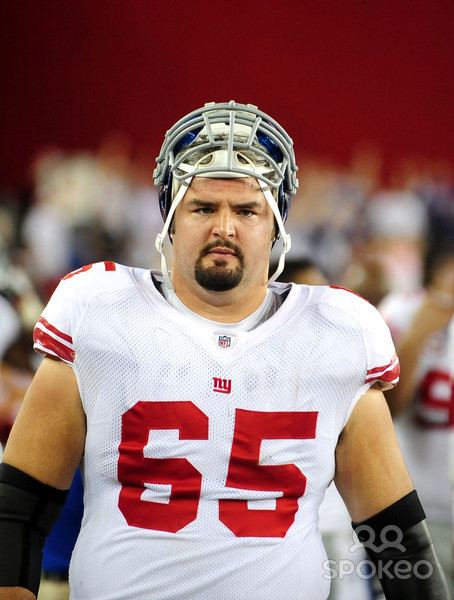 Ruegamer attended Bishop Gorman High School in Las Vegas, Nevada and won three varsity letters each in football and track and field and twice in wrestling.

Ruegamer played college football at Arizona State University, where he was a four-year starter. Ruegamer played for the Sun Devils in the 1997 Rose Bowl. 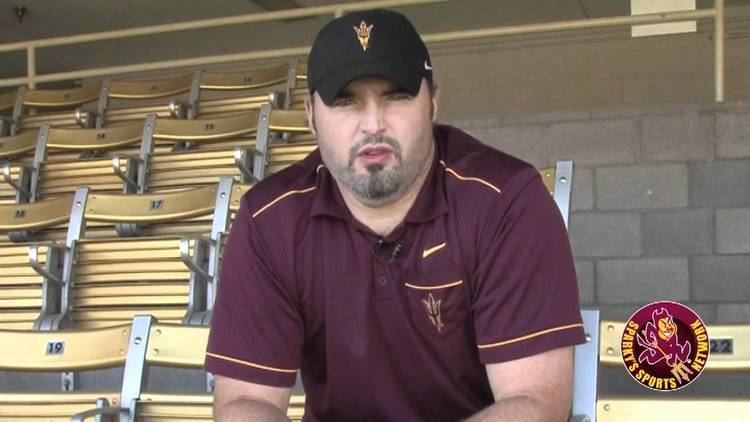 Ruegamer was originally drafted by the Miami Dolphins in the third round of the 1999 NFL Draft. He did not appear in a game his rookie season. The Dolphins waived Ruegamer on August 26, 2000. 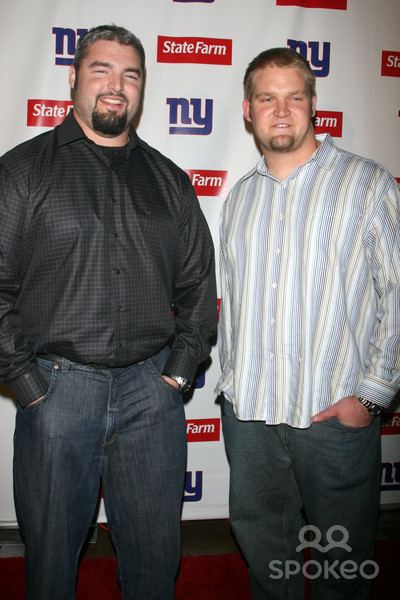 Ruegamer was signed to the practice squad of the Pittsburgh Steelers on August 29, 2000. He remained there until being signed by the New England Patriots on November 16. 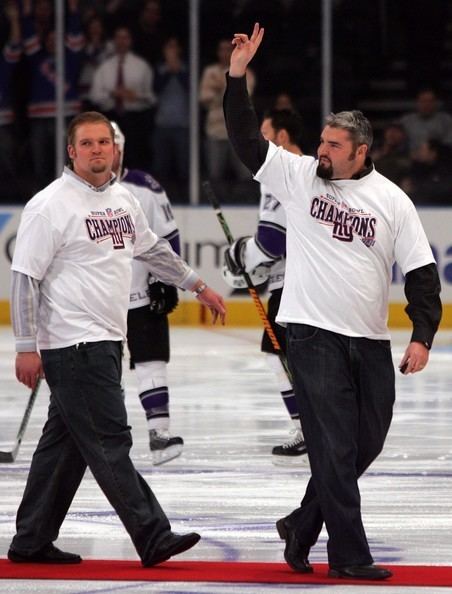 Ruegamer played for the New England Patriots from 2000 to 2002, and appeared in the team's Super Bowl XXXVI victory over St. Louis Rams in 2001.

Ruegamer signed with the New York Giants in 2006 and played three seasons with the team. He appeared in New York's Super Bowl XLII victory over the New England Patriots.

Ruegamer was signed by the Seattle Seahawks on July 31, 2009. He was released on August 25 when the team claimed center Brian De La Puente off waivers.

Ruegamer's Uncle Bob played with the University of Minnesota in the 1961 and 1962 Rose Bowls.

Ruegamer has a Basque family friend and has helped the friend castrate lamb with his teeth.

Ruegamer is a prankster and is also known for showing up to Friday practices in costume. He keeps all his toenail clippings and callous shavings in a cup all season long. If anyone messes with him and he deems it necessary, he will dump the cup in personal belongings of theirs.

True to his name, Ruegamer may be the only active NFL player with predominantly grey hair. Ruegamer has a nephew named Andrew who currently trains at SBGI in Whitefish, Montana.