Giovanni Antonini (born 1965) is an Italian conductor and soloist on the recorder and baroque transverse flute. He studied in his native Milan, and attended the Civica Scuola di Musica in that city and the Centre de Musique Ancienne in Geneva. In 1985, along with Luca Pianca, he co-founded Il Giardino Armonico, a pioneering Italian early-music ensemble based in Milan.

Antonini is regarded as one of the leaders of the Italian period instruments movement, and has performed with many distinguished artists including Christoph Pregardien, Christophe Coin, Katia and Marielle Labeque, Viktoria Mullova and Giuliano Carmignola. He has toured worldwide and has received numerous awards for his achievements, including, with Il Giardino Armonico, the Gramophone Award, Diapason d’Or, and Choc du Monde de la Musique. 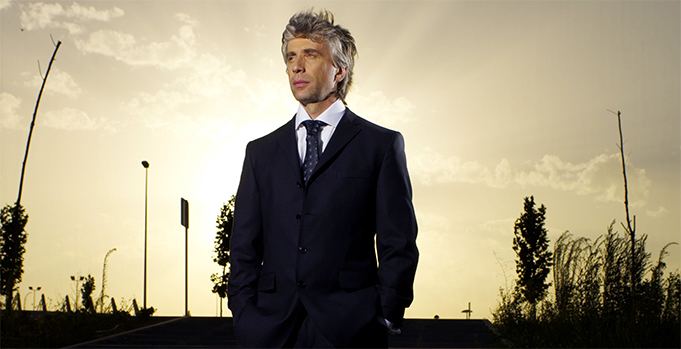 In 2014, Antonini and Il Giardino Armonico commenced a project aiming to perform and record all of Joseph Haydn's symphonies by 2032, the 300th anniversary of the composer's birth. 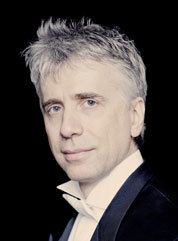 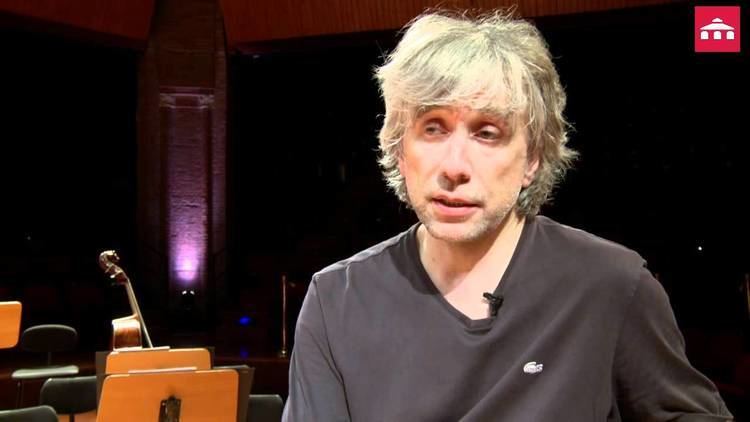 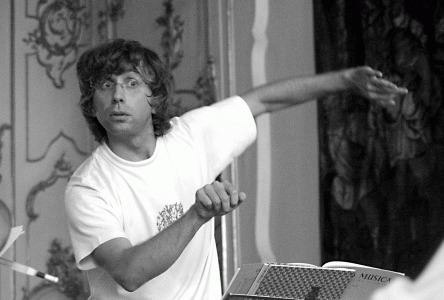