Gabriela Rivero Abaroa (born on September 15, 1964 in Mexico City, Mexico), better known as Gaby Rivero, is an actress and singer. Best remembered for portraying Maestra Jimena (character played in telenovelas Carrusel and Carousel of the Americas). 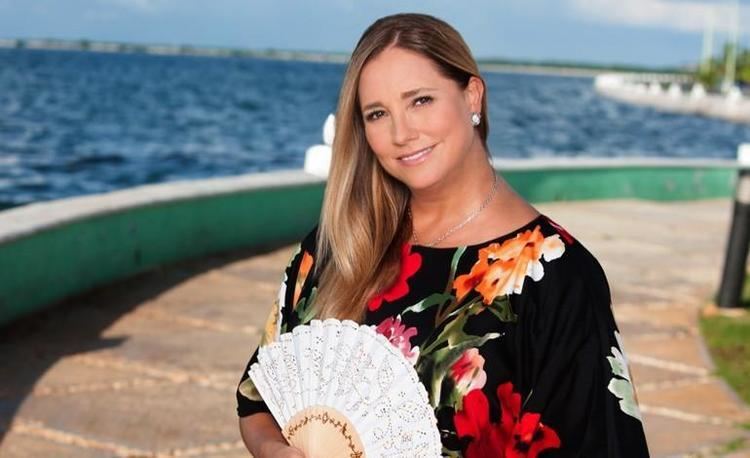 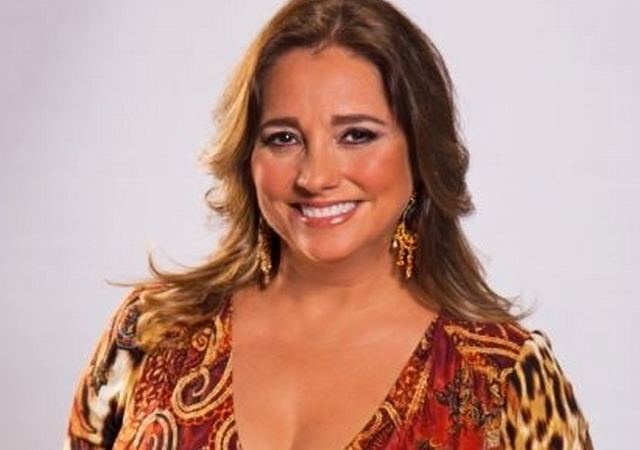 Gabriela Rivero Abaroa was born on September 15, 1964 in Mexico City. She is the daughter of Maria de Lourdes Abaroa and Mario Rivero. She began her career as a model and dancer. In 1984 she hosted the children's show Xe-Tu with Rene Casados, also guest-starring in the La Hora del Gane show. Afterwards she was cast in several telenovelas such as The Secret Path (costarring Daniela Romo), Carousel (with Augustus Benedict), The Edge of Death (with Humberto Zurita), among others. She was the host of the Gaby's Club (El Club de Gaby) show in 1993, after recording a children's album which achieved great success. In 1994 she starred in the movie Una Maestra con Angel in 1994 and worked in several plays such as The Magic Carousel, The Wizard of Oz, Don Juan Tenorio (a play that Gonzalo Vega stages every year) between others. She has released three albums: Club Gaby, Imagination, Gaby's Club to the Rescue and Singing to Cri-Cri.

Rivero took part in the Despierta America variety show based in Miami, where she lived for several years after marrying photographer Luis Francisco Ricote on June 12, 1993. The couple has three daughters: Gala, Lara and Maya.

Gabriela Rivero gained international fame in the late 1980s, with the television series Carousel, where she played the role of teacher Ms. Jimena. This story was also broadcast in Brazil. After playing the part of Mariela in the telenovela At Half Past Dead, she reprised her role as Ms. Jimena in the television series Carousel of the Americas (1992), a program created for the Quincentennial of the Discovery of America 1992. In 1997, she stars in the telenovela Sin Ti (telenovela) where she shares credits with Rene Strickler and seven years afterwards she returned to Mexican telenovelas starring in Hearts to the limit where she plays Sonia. In 2005 she played Lucrecia in Piel de Otono and in 2007 she plays Fortunata in Passion, a spinster devoted to gossiping among the neighbors. She shares credits with Fernando Colunga and Susana Gonzalez in addition to her daughter Maya, all the telenovelas were originally broadcast by El Canal de las Estrellas of Televisa.

Currently hosts the show I Need a Friend, with co-host Mimi Lazo, in which they address letters from people who request the help of a friend. the show is remembered for the catchphrase: if you need a friend, here you have two. The show is broadcast by Univision. 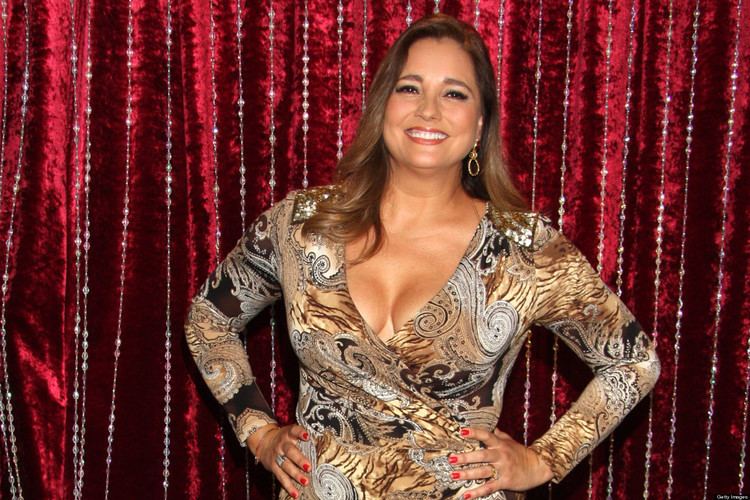