The Fresno Bulldogs, also known by the abbreviations Perros Chatos, F-14 FBD, 624 and BDS, are a primarily Mexican American criminal street gang located in Fresno, California. They are considered to be one of the biggest drug gangs in Central California with membership estimated to be around 6,000 in the city of Fresno. They are engaged in a wide range of criminal activity and have been subject to many high-profile cases over the years. They wear mostly red but do not align themselves with Norteños, one of their biggest rival gangs in America. 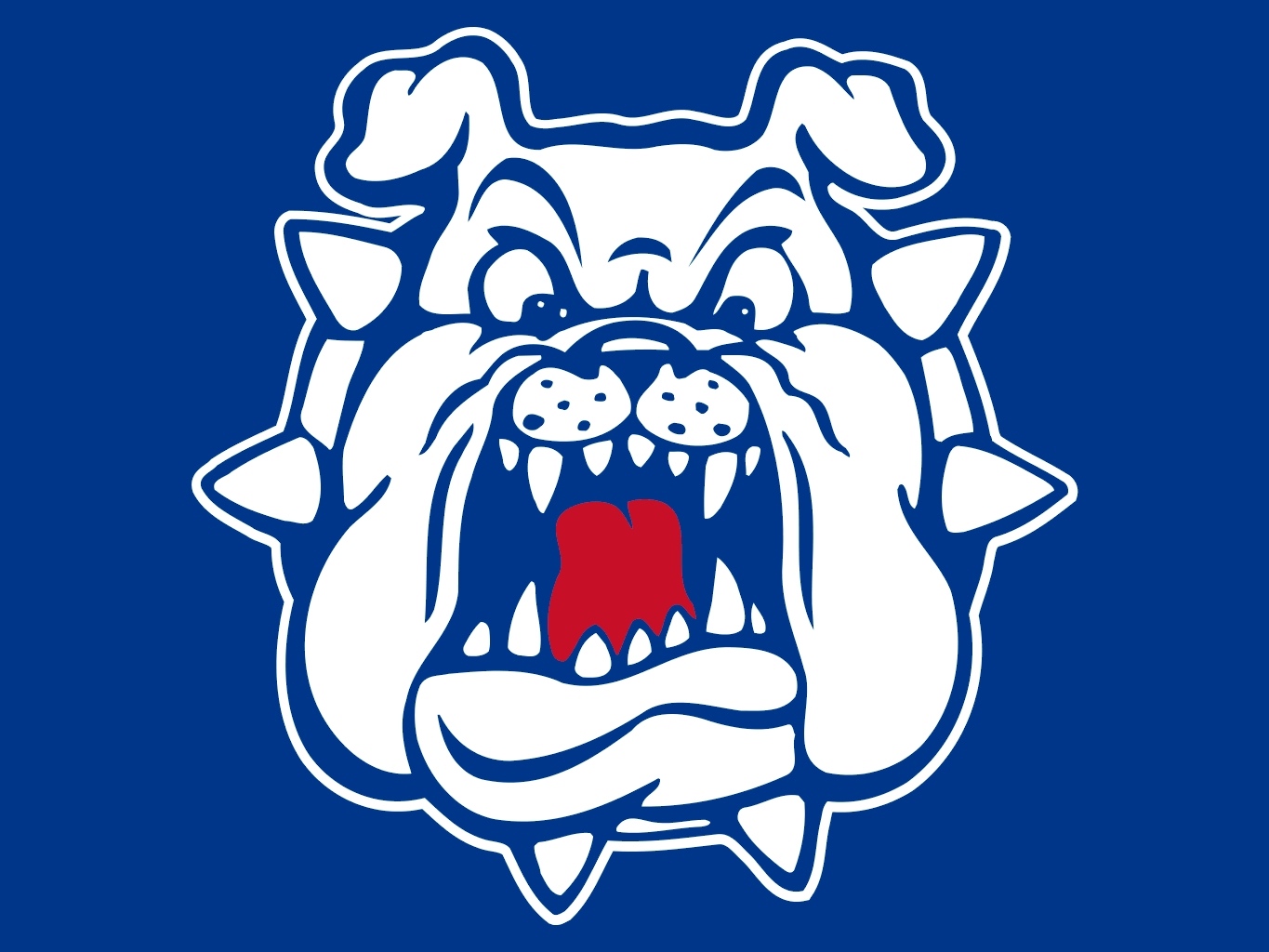 The Fresno Bulldogs can be traced back to the 1960s but did not become an independent street gang until the 1980s. Their Independence developed in the California prison system during the prison wars of 1984-1985 when they were still Norteños under the control of La Nuestra Familia. The gang was known as F-14. The F signified Fresno and the 14 signified the fourteenth letter of the alphabet. By the mid-1980s the F-14 set rebelled against La Nuestra Familia, which led to a violent war in the California prison system known in gang folklore as "The Red Wave". In 1986 the F-14 began using the bulldog name and mascot of Fresno State University including the paw print and bulldog head image in their graffiti and tattoos. They also bark to one another as a call sign, "BULLDOG CALLING" and address each other as "dog, Perro or EFE"—giving the Bulldogs a separate identity from the Norteños, despite their common red gang color. They also adopted Fresno State apparel as de facto uniforms; causing a tenfold increase in royalties to the university from licensed merchandise sales from the 1990s to late 2000s (decade).

Fresno also has an issue with the Bulldog gang outside city limits but with in County lines. Also known as "County Dogs", these particular gang members affiliate themselves with the Bulldog gang except they are further out of the city. With no allegiance to a street or "set" they represent with their City (FRESNO) despite what area. The Varrio Orange Cove Rifas is a Bulldog gang located in Orange Cove but inside Fresno County.

Having rebelled against the hierarchical structure and shot-calling directives model of the Norteños, Fresno Bulldogs pride themselves on not having any centralized leadership. Similarly, the Fresno Bulldogs do not have any allies and are one of the few Hispanic gangs in California that claim neither Sureños nor Norteños affiliation. Each Bulldog set operates totally autonomously.

Their main revenue is from the street level distribution of marijuana, heroin and methamphetamine. The Fresno Police Department and the Fresno County Sheriff's Department have tried various different crackdowns on Bulldog gang activity. In November 2006, Operation Bulldogs was launched to wipe out the Bulldog street gang. The operation has led to thousands of arrests, but the independent nature of the gang has complicated police efforts to contain crimes attributed to gang members. The Fresno Police Departments efforts have led to 2,422 felony arrests of Bulldog gang members and associates. However, even with increased gang suppression tactics the Bulldog gang continues to exert its influence on the community. Bulldogs gang members sometimes fight each other because of affiliation with a rival Bulldog gang set.