Freddie Combs (born September 30, 1971) is an American evangelist, singer, songwriter and musician. He attends The Pentecostals of Johnson City (United Pentecostal Church International - UPCI) in Johnson City, Tennessee with his wife Kay and his wife's sister Carrie. On September 27, 2012 he performed on the television show The X Factor in Greensboro, North Carolina and received four yes votes for his rendition of the song "Wind Beneath My Wings" which he dedicated to his wife, Kay.

Combs was born in 1971 to Jimmy and Peggy Combs in Jonesville, North Carolina. 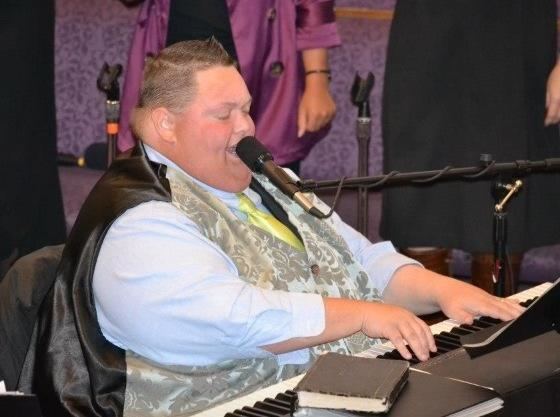 In 2009, he weighed 920 pounds and almost died due to carbon dioxide poisoning. Since 2009 he has lost 475 pounds due to exercise and dieting.

He married his wife, Katrina "Kay" Rife-Combs on July 27, 1996 and they reside in North Eastern Tennessee. 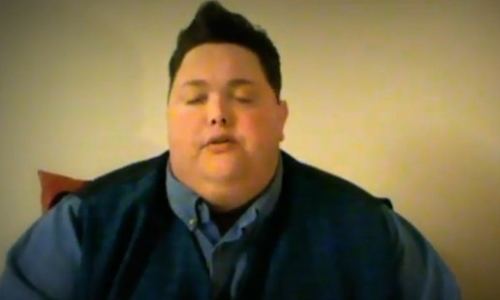 Freddie and his wife, Kay starred in two episodes on TLC's special Heavily Ever After, which premiered in March 2012 and also appeared on TLC's Ton of Love which aired in January 2011. They have appeared on Jimmy Kimmel Live, Entertainment Tonight, Access Hollywood and on RTL Television in Europe. 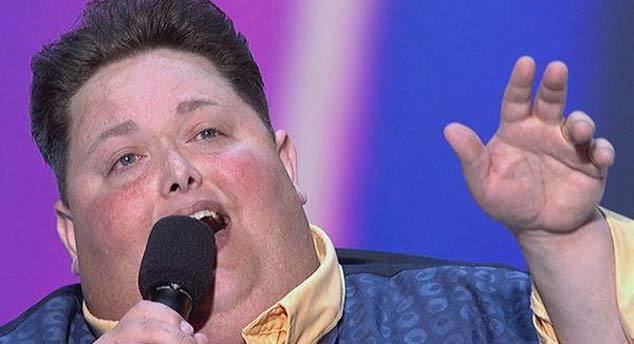 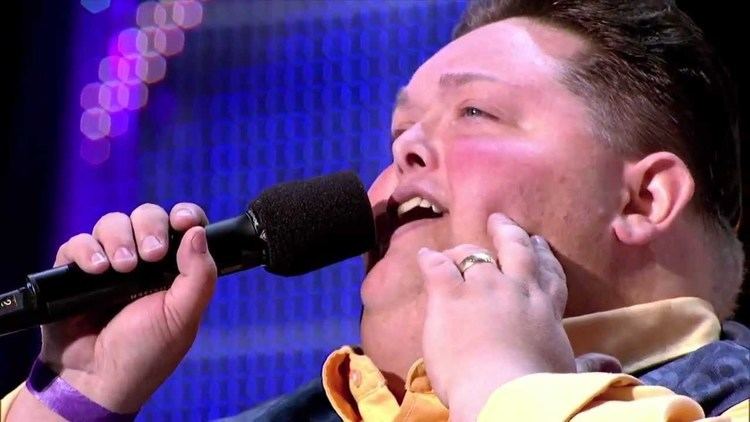 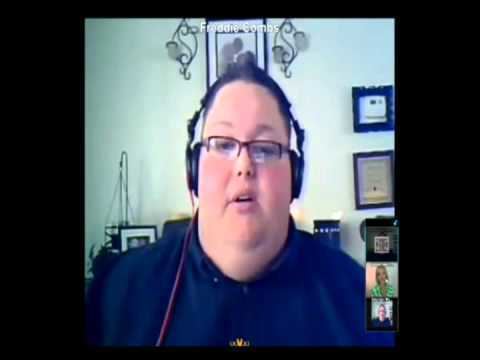 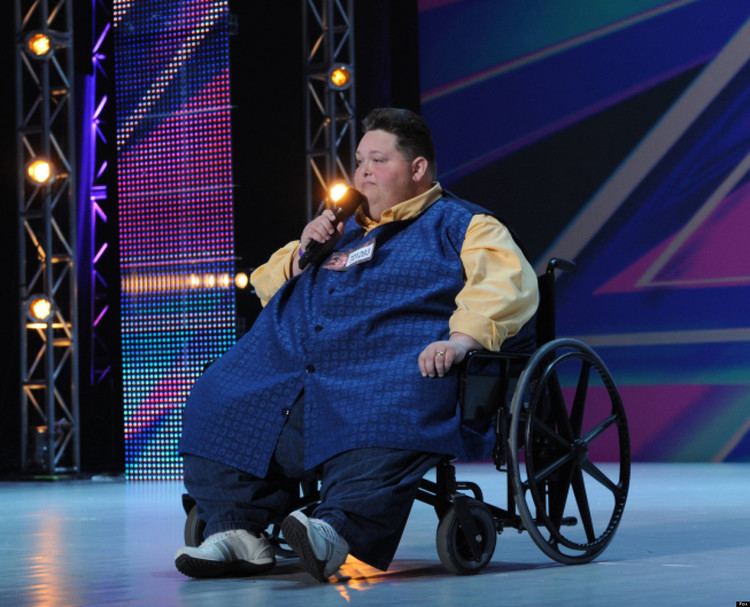