A director, Ian (Rufus Sewell), brings his crew to the Alps to film a group of extreme-sports practitioners for a television commercial. But, over the course of the shoot, the thrill seekers get more than they bargained for when they stumble on the hideout of a Serbian warlord, Pavlov (Klaus Lowitsch), and his terrorist goons. After they unintentionally get the warlord on film, a gnarly chase begins, and they find themselves experiencing a whole new kind of thrill. 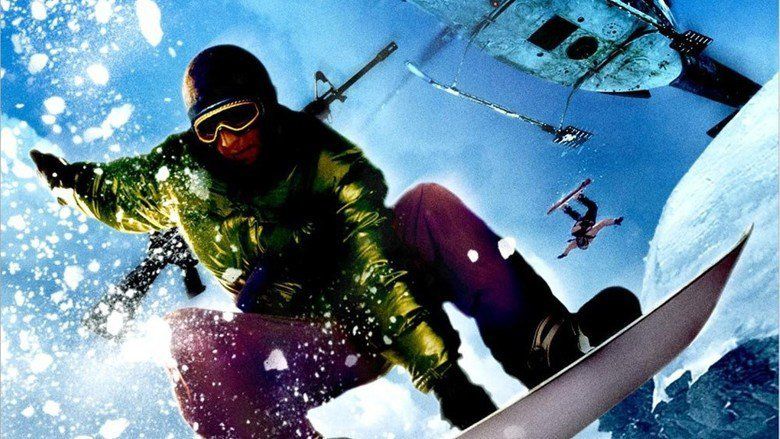 While filming an advertisement, some extreme sports enthusiasts unwittingly stop a group of terrorists.

A commercial director and three extreme sports enthusiasts take their trip to the Alps for a seasonal practice and stunt filming. They are unaware that they are filming on the same location which is originally a hideout of Serbias most wanted war criminal, Slobodan Pavlov. Pavlov and his henchmen soon find out that the enthusiasts had been watched by the group and rush swiftly to kill the witnesses. Now racing for their lives against the helicopters and expert assassins, the enthusiasts must put their quick extreme sports skills to the test in order to escape the mountain.

The film was originally titled The Extremists by Duguay for its main plot concerning both "extreme" sports and terrorists, but the title was changed to avoid the obvious negative connotations in a terror-obsessed post-9/11 society. The film received overwhelmingly negative reviews from critics. The film currently holds an 8% rating on Rotten Tomatoes based on 66 reviews with the consensus stating: "The various stunts in cant compensate for the inane storyline and bad dialogue." On another film review aggregator website, Metacritic, Extreme Ops holds a score of 17 out of 100 based on reviews from 14 critics, indicating "overwhelming dislike".