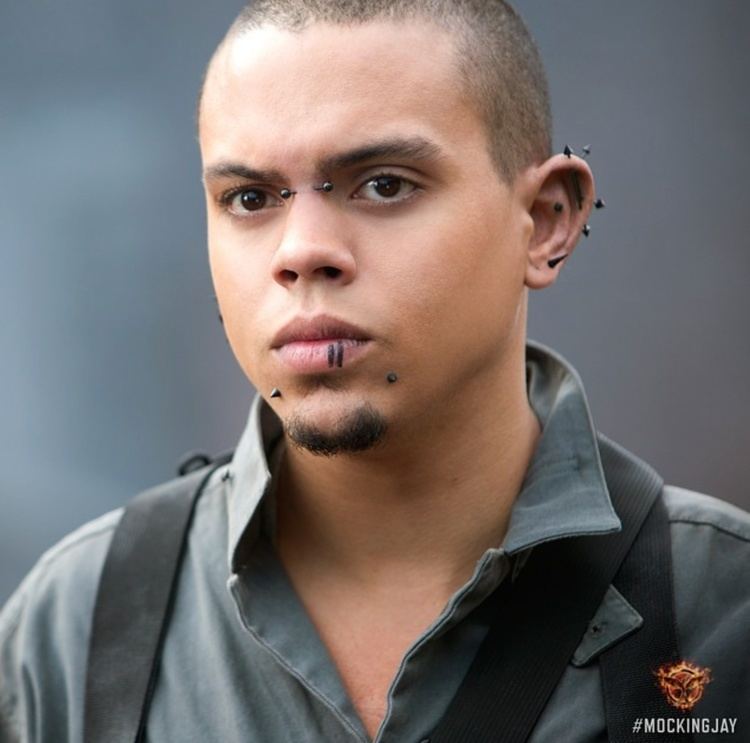 On television, Ross had a recurring role as Charlie Selby on The CW's teen drama series 90210, and starred on ABC's crime drama series Wicked City as Diver Hawkes. As a musician, Ross released his first single, "Yes Me", in February 2011, and his second single, "How To Live Alone", in May 2015.

Ross is the son of the late mountaineer Arne Naess, Jr. and the Supremes lead singer Diana Ross. He has been married to singer-songwriter Ashlee Simpson since August 30, 2014, with whom he has one daughter. 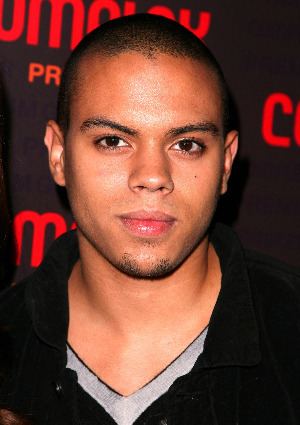 Ross was born Evan Olav Naess on August 26, 1988, in Greenwich, Connecticut, to entertainer Diana Ross and businessman and mountaineer Arne Naess, Jr. His father was of German and Norwegian descent and his mother is African-American. His paternal great-uncle was Norwegian philosopher Arne Naess. 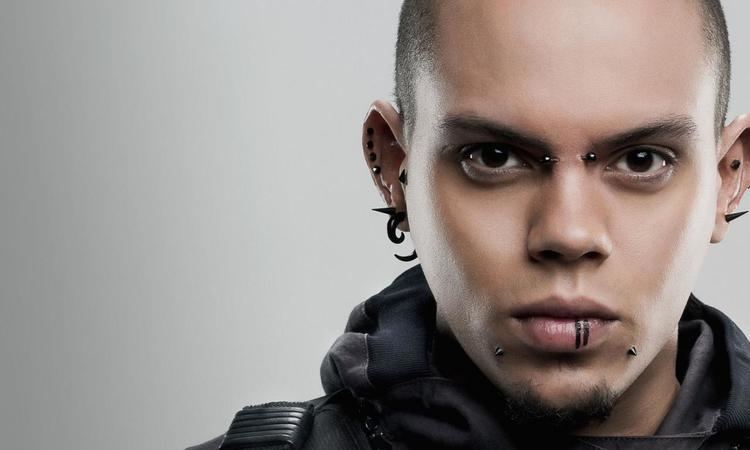 Ross began his career as an actor while a student at Greenwich High School. His first major role was in the film, ATL, released in March 2006, in which he co-starred with rappers T.I. and Big Boi. Ross received rave reviews for his role as troubled teenager Amare McCarter in the HBO television film Life Support, starring alongside Queen Latifah and his real-life half-sister Tracee Ellis Ross, who portrayed his elder sister in the film. Ross later co-starred in the biographical film Pride, in which he portrayed a good-natured teen with a speech impediment. He also appeared (uncredited) in an episode of Girlfriends. The episode, titled "What's Black-A-Lackin'?", also guest starred Chrisette Michele, and was directed by his half-sister Tracee.

Ross has appeared in several other films, including the thriller Linewatch with Cuba Gooding, Jr. (2008), the drama Gardens of the Night (2008), and the crime drama film Life Is Hot in Cracktown (2009). He then starred as Julie, the love interest of Hilary Duff's character, in the 2009 comedy-drama film According to Greta. Ross has also appeared in The Notorious B.I.G. music video for the song "Nasty Girl" (2005), and the Lionel Richie music video for the song "Just Go" (2009).

In 2010, Ross joined the cast of The CW's teen drama series 90210 in its third season, portraying Liam Court's (Matt Lanter) half-brother and the love interest to Annie Wilson, played by Shenae Grimes. That same year, he appeared in Case 219, and the critically acclaimed film festival winner Mooz-lum, also starring Danny Glover and Nia Long. He then starred in the comedy-drama The Family Tree (2011), and co-starred alongside Brittany Snow in the thriller 96 Minutes, which was released April 28, 2012 in select theaters. Ross won the Breakout Acting Award at SXSW for his performance in the film.

Also in 2014, Ross portrayed the role of Messalla in The Hunger Games: Mockingjay – Part 1, released on November 21. He reprised the role in Mockingjay – Part 2, which was released on November 20, 2015. In July 2015, he joined the cast of ABC's crime drama series Wicked City, portraying crime scene paparazzo Diver Hawkes, replacing Darrell Britt-Gibson in the role. In 2016, he will appear alongside Columbus Short and Vivica A. Fox in the romantic drama film True to the Game, based on the novel of the same name by Teri Woods.

In 2007, Ross began recording his debut album, which will encompass R&B and pop. After four years in the studio, Ross released his single "Yes Me" on February 25, 2011, which was produced by Tony DeNiro and written by DeNiro and Ross. Ross released a sneak preview of another song, "How To Live Alone", on his Instagram on December 5, 2014. On May 14, 2015, Ross released the song as a single, featuring rapper T.I.

In July 2013, it was reported that Ross had begun dating singer Ashlee Simpson. Ross and Simpson became engaged in January 2014, and married on August 30, 2014 at Ross' mother's estate in Connecticut. In December 2014, Ross and Simpson announced that they are expecting their first child together, a girl. Their daughter, Jagger Snow Ross, was born on July 30, 2015. Through his marriage, Ross also has one stepson, Bronx Mowgli (born November 2008), from Simpson's previous marriage to musician Pete Wentz. In December 2014, Ross and his wife both filed requests to change their surname to Ross-Naess.