Emily Rooney (born 1/17/1950) is an American journalist, TV talk show and radio host and former news producer. Since 1997, Rooney has been the host, executive editor and creator of Greater Boston and the weekly Beat the Press on WGBH-TV, which are also later rebroadcast on the Boston-based WGBH radio station. She also hosted the Emily Rooney Show on WGBH radio.

WGBH announced on May 29, 2014 that Emily Rooney would be stepping down from her host position of 'Greater Boston' TV show in January 2015 to become a Special Correspondent for the program. (She will remain in her role as moderator on Beat the Press.) Rooney has been with the program since 1997. Her final 'Greater Boston' show as its host was Thursday, December 18, 2014, after 18 years. 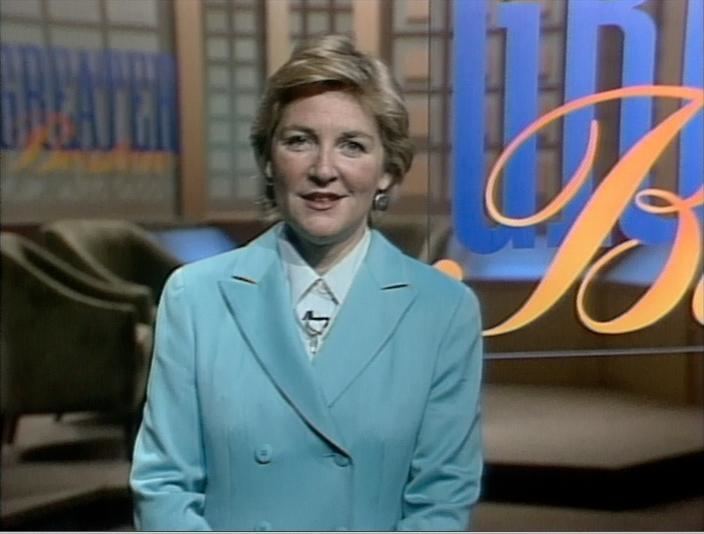 beat the press on greater boston with emily rooney

Before coming to WGBH, Rooney was director of political coverage and special events at Fox Network in New York from 1994 to 1997. Before that, she was executive producer of World News Tonight with Peter Jennings, ABC's nightly news program. She also worked at WCVB-TV in Boston from 1979 to 1993, where she served as news director for three years and as assistant news director before that. In the mid to late 70's, Emily also worked at the CBS affiliate in Hartford, Connecticut, WFSB, as an assignment editor, among other positions at the station. 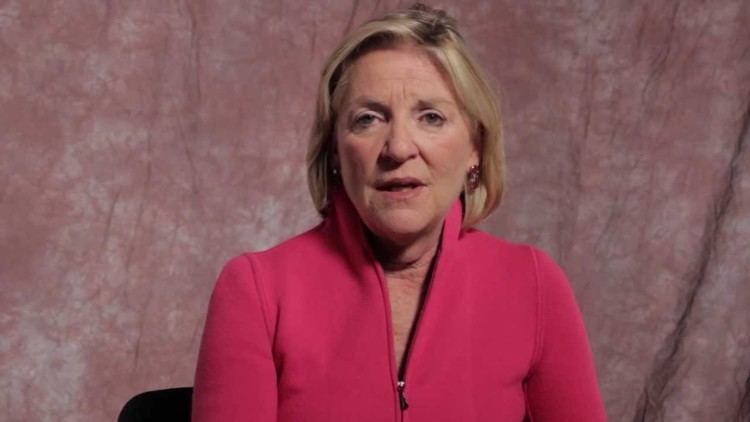 Emily Rooney is the daughter of noted CBS 60 Minutes correspondent and humorist Andy Rooney. She has an identical twin sister, Martha, who is Chief of the Public Services Division at the United States National Library of Medicine in Bethesda, Maryland. Her brother Brian Rooney is a correspondent for ABC News. Rooney has one daughter, Alexis. Rooney's husband, WCVB-TV reporter Kirby Perkins, died suddenly of heart failure July 1997. Rooney lived in the metro west suburb of Newton for many years and now resides in Boston's Back Bay neighborhood. 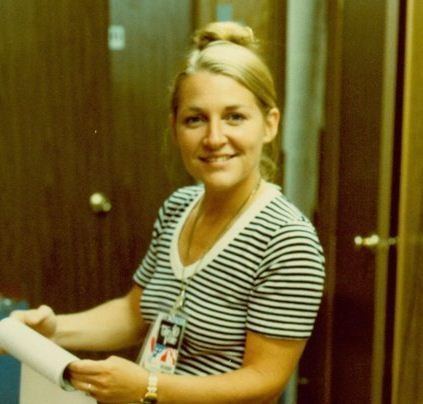 She is a graduate of American University in Washington and holds honorary doctoral degrees from the University of Massachusetts Boston and Westfield State College.