Elena Milashina (born 1978) is a Russian investigative journalist for Novaya Gazeta. In October 2009 she was awarded Human Rights Watch's Alison Des Forges Award for Extraordinary Activism. She continues investigations started by her colleague Anna Politkovskaya, who was assassinated in Moscow in 2006.

In the early morning of April 5, 2012, Milashina, along with her friend Ella Asoyan, was attacked by two unknown assailants in the Balashika neighborhood of Moscow. 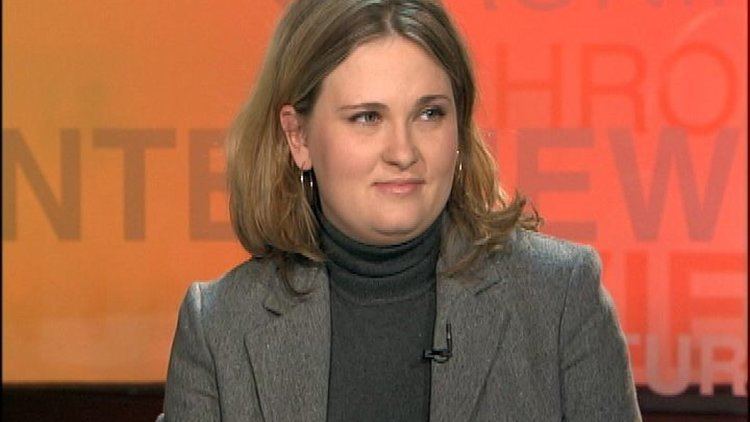 In 2013 Elena Milashina was given an International Women of Courage Award. 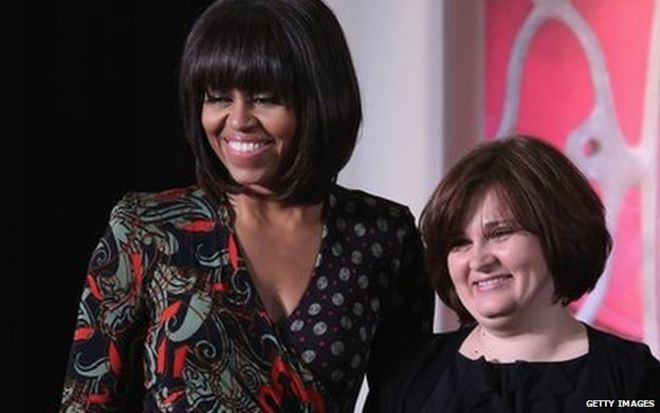 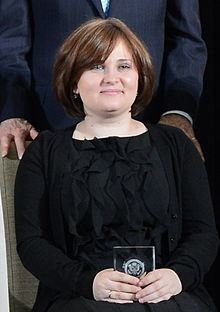