After a construction project begins in their neighborhood, best friends Tuck (Brian "Astro" Bradley), Alex (Teo Halm) and Munch (Reese C. Hartwig) begin receiving strange, encoded messages on their cell phones. They immediately inform their parents and the authorities, but when no one takes them seriously, the youths decide to crack the code themselves and trace the messages to their source. The youths curiosity leads them to a robotic extraterrestrial who desperately needs their help. 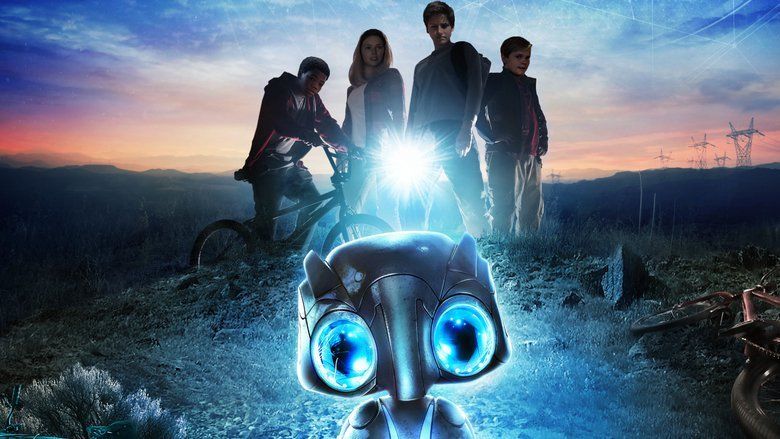 Earth to Echo is a 2014 American sci-fi drama film directed by Dave Green, and produced by Robbie Brenner and Andrew Panay. The film was originally developed and produced by Walt Disney Pictures, who eventually sold the distribution rights to Relativity Media, which released the completed film in theaters on July 2, 2014. 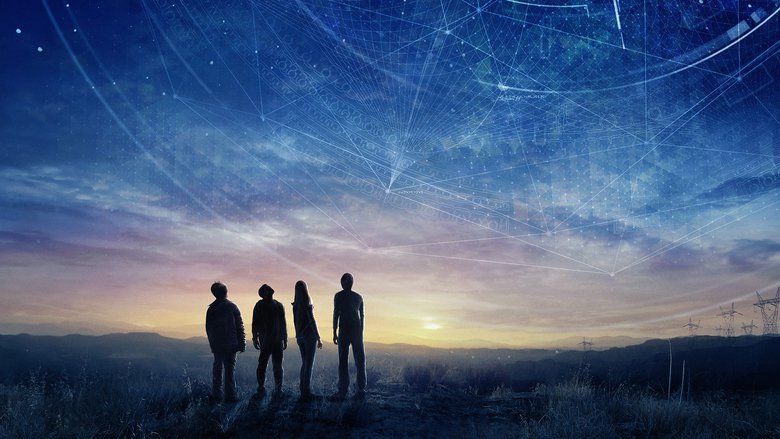 After a construction project begins digging in their neighborhood, best friends Tuck, Munch and Alex inexplicably begin to receive strange, encoded messages on their cell phones. Convinced something bigger is going on, they go to their parents and the authorities. When everyone around them refuses to take the messages seriously, the three embark on a secret adventure to crack the code and follow it to its source. But taking matters into their own hands gets the trio in way over their heads when they discover a mysterious being from another world who desperately needs their help. The epic, suspenseful and exciting journey that follows will change all of their lives forever. 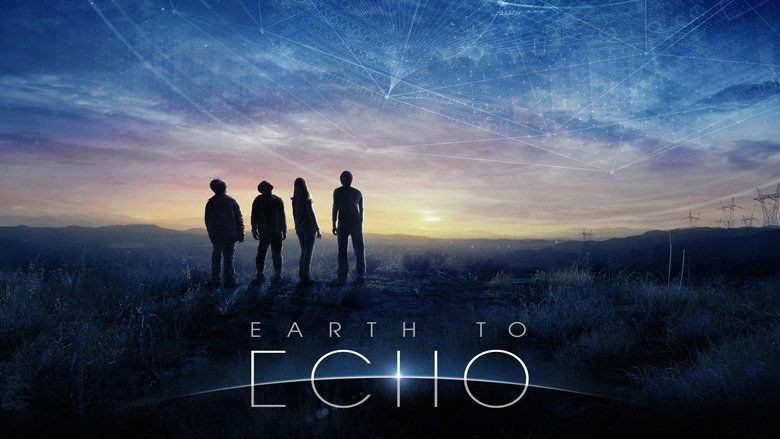 The personalities of three neighborhood teens, Alex, Tuck, and Munch, clash as they receive cryptic encoded messages on their cell phones which contain maps to a crashed alien. The friendly alien needs specific parts to repair itself and lures the boys to help it by following maps sent to their cell phones. They are all closely tailed by the usual shadowy government agents who plan to trap the alien for dissection. As the boys (and later, a girl named Emma who joins them) befriend the little E.T., they name him "Echo" due to its ability to echo sounds. After being caught and escaping the government agents, the crew takes a newly repaired Echo to the buried bridge of its ship. They say goodbye and escape to the surface as the rest of the ship assembles itself by pulling parts up from the ground and reassembling itself above their neighborhood. 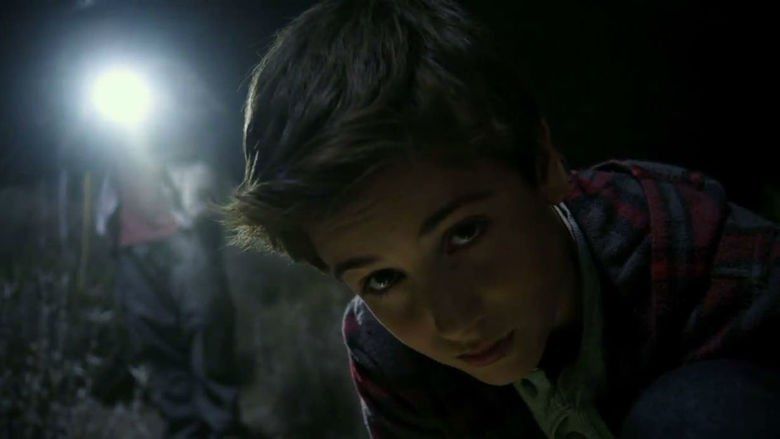 Earth to Echo was commissioned by Sean Bailey, Walt Disney Studios President of Production, under the working title, Untitled Wolf Adventure, while the studio shifted leadership between Rich Ross and Alan Horn. After Horns succession as Chairman and viewing a final cut of the film, he decided to put the film into turnaround. After Producer Andrew Panay met with Relativity President Tucker Tooley, Disney eventually sold the films distribution rights to Relativity Media in 2013. 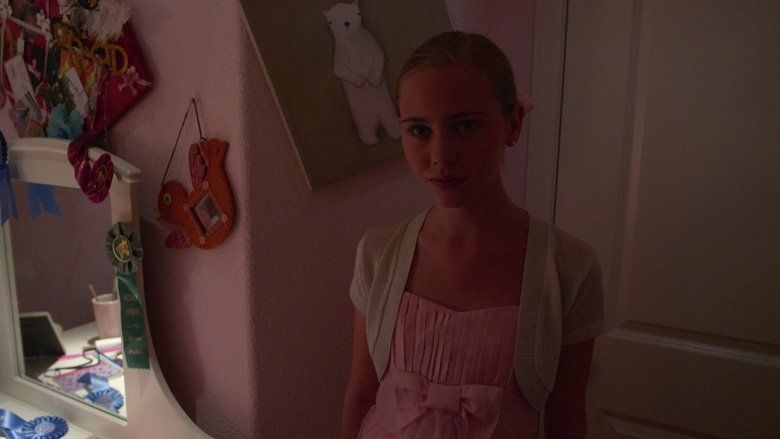 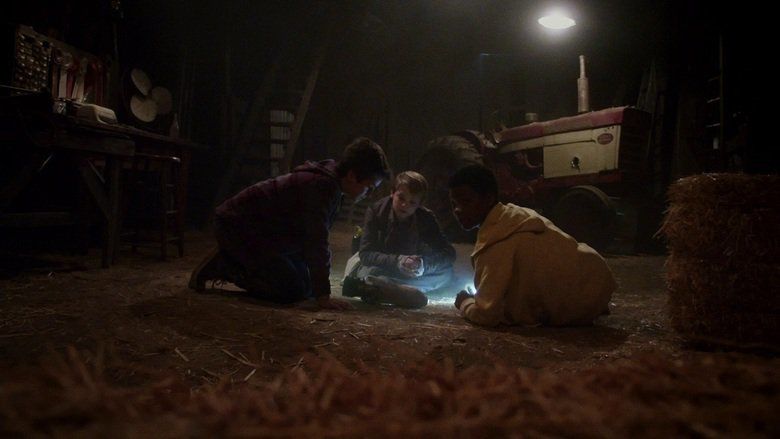 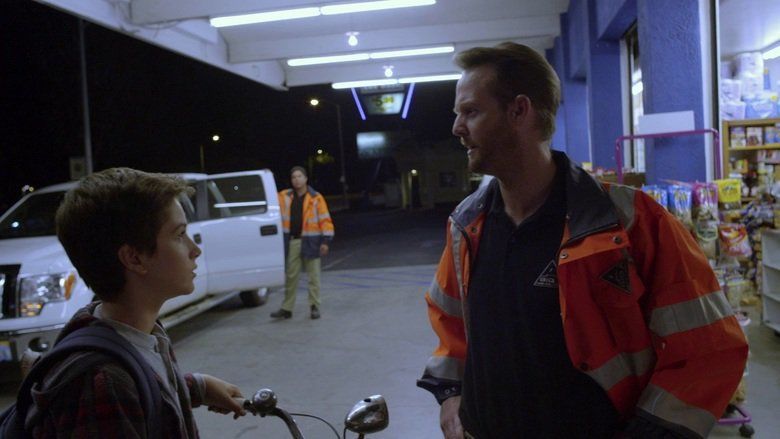 Review aggregation website Rotten Tomatoes summarized the critical response: "Earth to Echo doesnt do itself any favors by beggaring comparisons to E.T., but for younger viewers, it should prove a reasonably entertaining diversion". The website surveyed 114 critics and, categorizing the reviews as positive or negative, assessed 55 as positive and 59 as negative. Of the 114 reviews, it determined a rating average of 5.4 out of 10. As of December 27, 2014 the website had assigned the film a score of 48%. Another aggregator Metacritic surveyed 31 critics and assessed 14 reviews as positive, 15 as mixed, and 2 as negative. Based on the reviews, it gave the film a score of 53 out of 100, which indicate "mixed or average reviews".