Seven years after his divorce, John (John C. Reilly) has given up hope that he will find love again. Then he meets Molly (Marisa Tomei), and romance quickly blossoms. But she is unusually hesitant to bring him to her house and, when he secretly follows her home, he learns why: Cyrus (Jonah Hill), Mollys grown son, refuses to share her with anyone. John soon finds himself locked in a battle of wills with a possessive man-child. 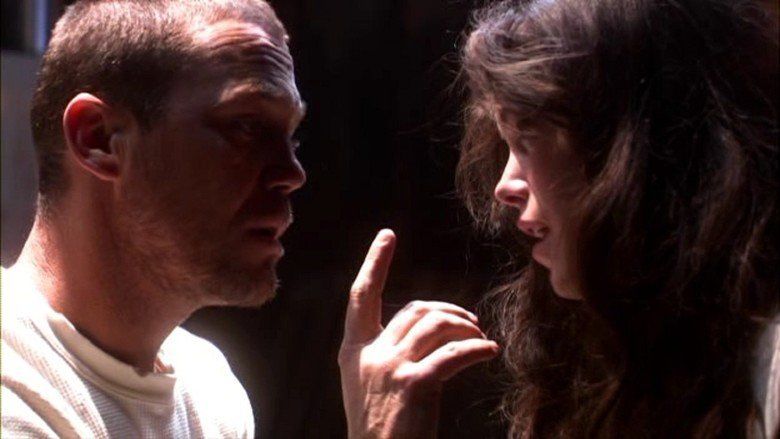 Cyrus, longer title Cyrus: Mind of a Serial Killer is a 2010 thriller horror film based on real events, written and directed by Mark Vadik and starring Brian Krause, Lance Henriksen and Danielle Harris.

A small independent news crew investigates a series of unexplained disappearances in a small Midwestern county. They find themselves interviewing a man who possesses an all too intimate knowledge of the details of "The County Line Cannibal" - Cyrus. Based on a true story.

A thriller film based on real events, the film shows an independent television reporter and her cameraman, part of a small independent news crew interviewing a man in regards to a serial killer the man knew by the name of Cyrus dubbed The County Line Cannibal. The man traces back through the story of the serial killer and why he became the monster he is.