Curt Siodmak (August 10, 1902 – 2 September 2000) was a novelist and screenwriter. He made a name for himself in Hollywood with horror and science fiction films, most notably The Wolf Man and Donovan's Brain (the latter adapted from his novel of the same name). He was the younger brother of noir director Robert Siodmak. 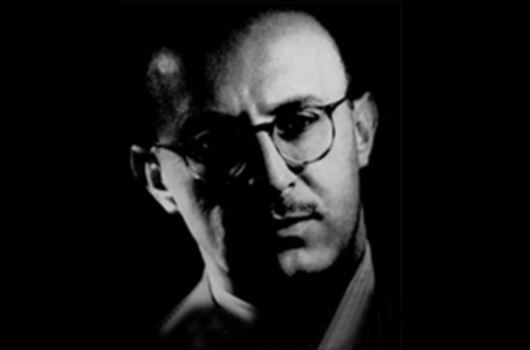 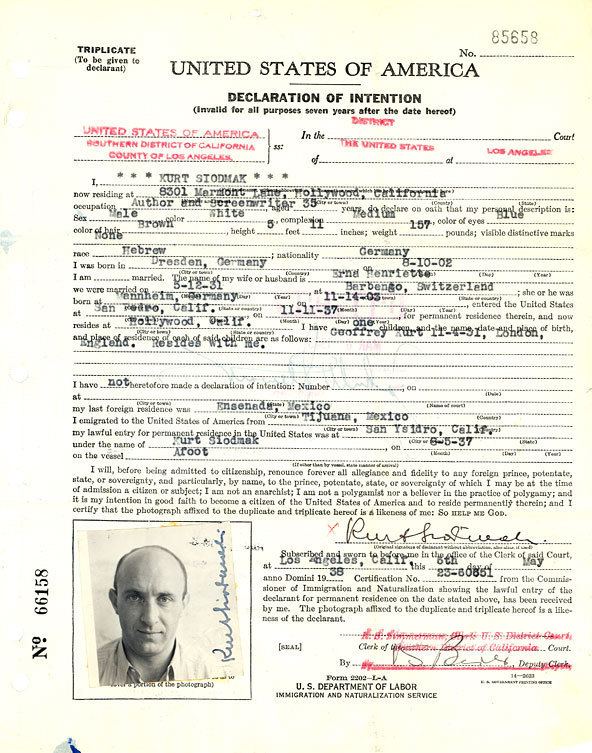 Despite the motion picture industry's repeated assertion that he was born in Dresden, an "error" that amused him into his 90s, Siodmak was nevertheless born Kurt Siodmak in Podgorze, Krakow's Jewish quarter, the son of Rosa Philippine (nee Blum) and Ignatz Siodmak, a devout Hasidic scholar. His parents were both from Ashkenazi Jewish families in Leipzig (parents' birthplace needs to be checked against Siodmak's autobiography). Siodmak rejected his ultra-orthodox upbringing, and as a young man, abruptly one day walked out of Podgorze, removed his kippah and tallit, and entered a restaurant in Krakow to eat pork. Siodmak then went to Germany and acquired a degree in mathematics before beginning to write novels. He invested early royalties earned by his first books in the movie Menschen am Sonntag (1929) a documentary-style chronicle of the lives of four Berliners on a Sunday based on their own lives. The movie was co-directed by Curt Siodmak's older brother Robert Siodmak and Edgar G. Ulmer, with a script by Billy Wilder in collaboration with Fred Zinneman and cameraman Eugen Schufftan. Siodmak was the cousin of noted film producer Seymour Nebenzal, who funded Menschen am Sonntag with funds borrowed from his father, Heinrich Nebenzahl. 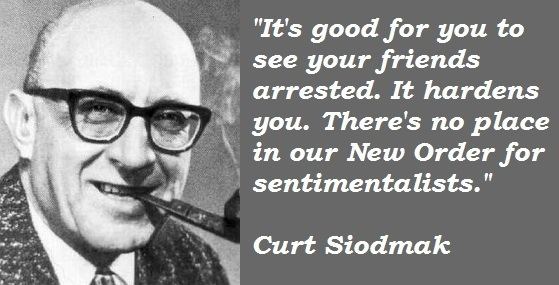 Siodmak decided to emigrate after hearing an anti-Semitic tirade by the Nazi propaganda minister Joseph Goebbels, and departed for England where he made a living as a screenwriter before moving to the United States in 1937. His big break came with the screenplay for The Wolf Man (1941), starring Lon Chaney, Jr., which established this fictional creature as the most popular movie monster after Dracula and Frankenstein's monster. In the film, Siodmak created several werewolf "legends": being marked by a pentagram; being practically immortal apart from being struck/shot by silver implements/bullets; and the famous verse:

(The last line was changed in the sequels to "And the Moon is full and bright".) 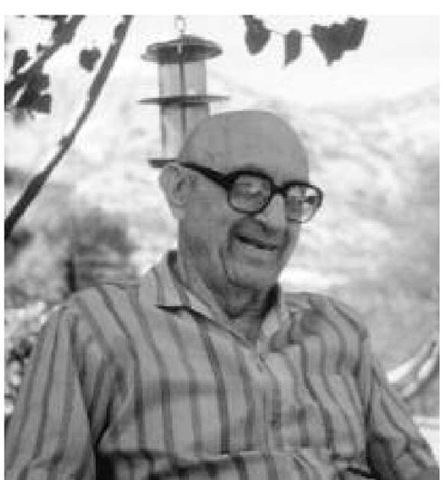 It is interesting to note that the city of Visalia is near Three Rivers and this exotic-sounding name of this nearby place almost certainly inspired the mythical "Visaria" of the Wolfman films. 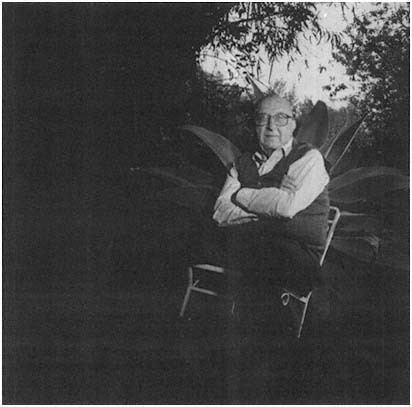 Siodmak's science-fiction novel Donovan's Brain (1942) was a bestseller that was translated into many languages and was adapted for the cinema several times, beginning in 1943 with The Lady and the Monster, then 1953's Donovan's Brain and 1962's The Brain. Other notable films he wrote include Earth vs. the Flying Saucers, I Walked With a Zombie and The Beast With Five Fingers. An extensive interview with Siodmak about his career in both Germany and Hollywood is found in Eric Leif Davin's Pioneers of Wonder. In the plots of his work, Siodmak utilised the latest scientific findings combining those with pseudo-scientific motifs like the Jekyll and Hyde complex, the Nazi trauma and the East-West dichotomy.

In 1998, he won the Berlinale Camera at the 48th Berlin International Film Festival.

Siodmak died in his sleep on September 2, 2000, at his home in Three Rivers, California.