Chubb Rock (born Richard Simpson on 28 May 1968 in Kingston, Jamaica) is a New York-based rapper who released several commercially successful hip hop albums in the early 1990s. A former National Merit Scholar, Chubb Rock was a pre-med student who dropped out of Brown University to pursue his musical career. 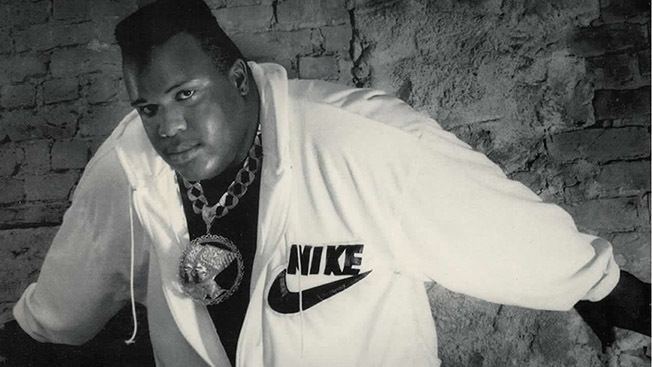 Discovered and produced by his first cousin DJ / Producer Howie Tee, Chubb Rock first appeared on the national scene with his 1988 self-titled debut "Chubb Rock" and 1989's "And the winner is..." The latter produced the minor hit "Ya Bad Chubbs" which garnered air play on Yo! MTV Raps during that time. 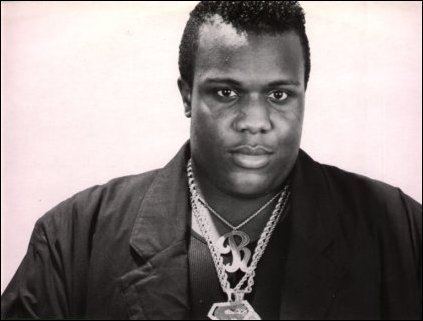 His 1991 release entitled The One, reached No. 13 on Billboard's "Top Hip-Hop/R&B" chart for that year. Three singles from that release, "Treat'em Right", "Just The Two of US" and "The Chubbster", made it to No. 1 on Billboard's "Top Rap Single" chart list for the same year. 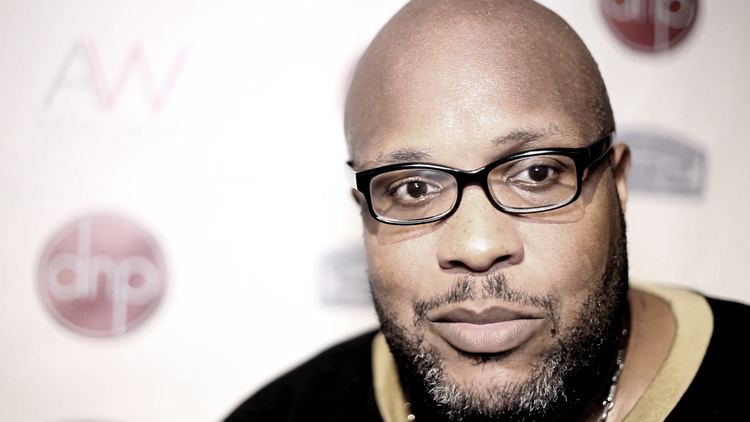 The following year saw the release of I Gotta Get Mine Yo, a release which features guest performances from Grand Puba Maxwell and Poke. This release also helped fledgling music producers Trackmasters, on their rise to prominence, as they handled production duties on the recording. Chubb Rock also makes an appearance on MC Serch's 1992 song, "Back to The Grill." 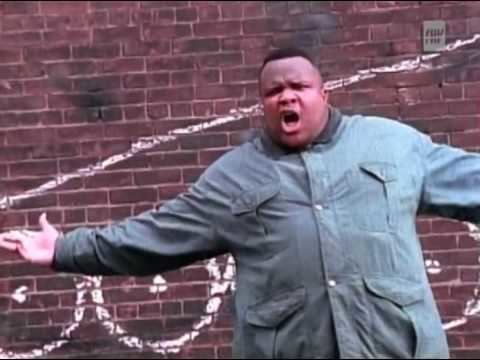 Chubb Rock was a member of the 1995 incarnation of the Crooklyn Dodgers, a rap act that also featured OC and Jeru The Damaja. His backup dancers started their own group, A.T.E.E.M, and released their debut A Hero Ain't Nothin' But A Sandwich in 1992 on Select Records.

In 1996, he appeared on the Red Hot Organization's compilation CD, America is Dying Slowly, alongside Wu-Tang Clan, Coolio, and Fat Joe, among others. The album, meant to raise awareness of the AIDS epidemic among African-American men, was heralded as a masterpiece by The Source magazine.

Chubb Rock's work in the 2000s has been limited to only a few songs. He appears on a song for Raptivism Records' "No More Prisons" project with Lil' Dap of Group Home and Ed O.G., and also worked with Mr. Len on the song "Dummy Smacks", where he says, "Some people thought I was gone... never that!" He made an appearance alongside Vast Aire on the 2007 Zimbabwe Legit album House of Stone with the song "Wake Up". In 2001 he appeared in the soundtrack for Wet Hot American Summer on the song on the song Summer in America.

In 2008, his single "Treat em right" was ranked number 82 on VH1's 100 Greatest Songs of Hip Hop. Chubb Rock also released Obama We Believe in support of President Barack Obama. His most recent appearance was on the K'naan single "ABC's". He also collaborated with Polish rapper eMCeeM on a track for his album To dopiero poczatek.

In February 2009, Chubb Rock can be heard on his new single "Back In" featuring Wordsmith and Kimia Collins.

His latest album "Bridging The Gap", a collaboration with Wordsmith, was released on 14 July 2009.

Chubb Rock is featured in the new single "Summertime Anthem" by Eric Roberson in which they filmed the video on the streets of Bed-Stuy, Brooklyn, New York City where he credited his wife and manager, KeKe Simpson, for putting the duo together.

In 2011, Chubb Rock appeared with his wife and childhood sweetheart of 24 years, KeKe "Diamond" Simpson on the NBC game show The Marriage Ref.