The Province of Chaco (Spanish: , ) is a province in northeastern Argentina. With an area of 99,633 km2 (38,469 sq mi) and a population of 1,055,259 as of 2010, it is the 12th most extensive and the 9th most populated of the 23 Argentine provinces. Chaco is bordered by Salta and Santiago del Estero to the west, Formosa to the north, Corrientes to the east, and Santa Fe to the south. The province also has an international border with the Paraguayan Department of Ñeembucú. The capital and largest city is Resistencia.

Chaco has long been among the provinces with the worst social indicators in the country. Among Argentine provinces, it ranks last by GDP per capita and 21st by Human Development Index, above its neighbors Formosa and Santiago del Estero.

The province of Chaco lies within the southern part of the much larger Gran Chaco region, a vast plain lowland that covers territories in Argentina, Paraguay and Bolivia. It covers an area of 99,633 km2 (38,469 sq mi) and ranks as the 12th largest province by size. The highest point of the province is also the westernmost, near the municipality of Taco Pozo, rising 272 m (892 ft). 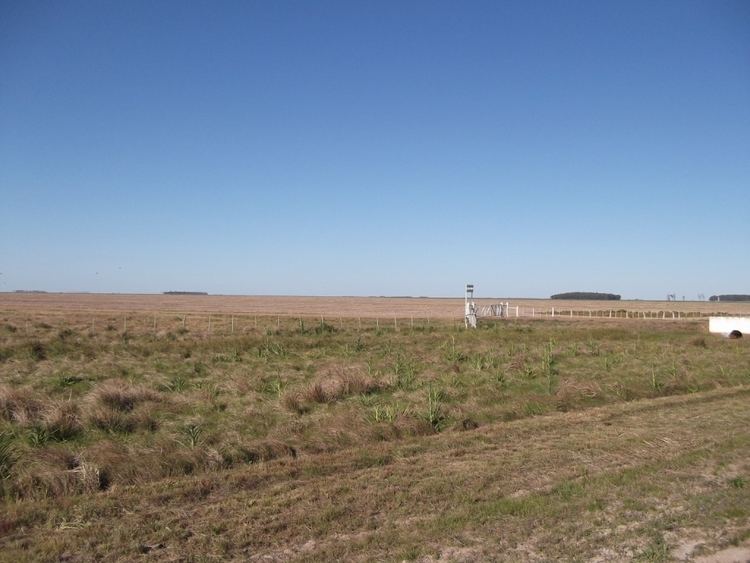 The Paraná and Paraguay separate the province from Corrientes and the Republic of Paraguay. To the north the Bermejo is the only other natural border, dividing Chaco and Formosa. In the south, the 28th parallel south separates the region from Santa Fe Province, while in the west it borders Salta and Santiago del Estero.

Other important rivers are the Negro and Tapenagá, Palometa and Salado. All of them are tributaries of the Paraná river or its anabranches.

The area was originally inhabited by various hunter-gatherers tribes of the Mataco-Guaicuru language family. Several native tribes (Guaraní, Toba, Wichí and others) have persisted in the region and have important communities in this province as well as in Formosa. 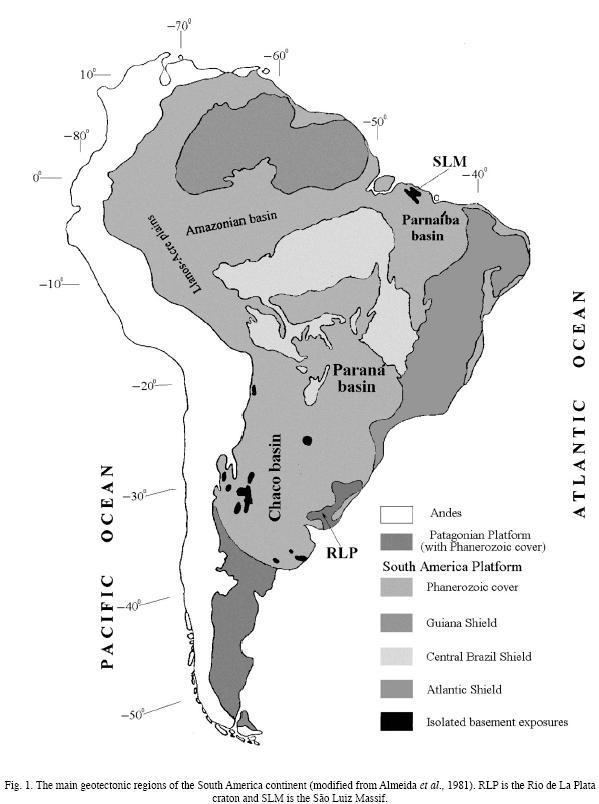 The first European settlement was founded by Spanish conquistador Alonso de Vera y Aragón in 1585 under the name of Concepción de Nuestra Señora, but it was abandoned in 1632. During its existence, it was one of the most important cities in the region, but attacks from local Indians forced the residents to leave. In the 17th century, the San Fernando del Río Negro Jesuit mission was founded in the area of the modern-day city of Resistencia, but was abandoned 15 years later.

The Gran Chaco region remained largely unexplored and uninhabited by either Europeans or Argentines until the late 19th century, after numerous confrontations between Argentina and Paraguay during the War of the Triple Alliance. San Fernando was thus re-established, this time as a military outpost, and renamed Resistencia in 1876.

Between the end of the 19th century and the first decades of the 20th, the province received a variety of immigrants. Among them were Volga Germans and Mennonites from Russia, Germany, and Canada. They – along with other immigrants – were able to transform Chaco into a productive farming region known for its dairy and beef production.

The territory became a province in 1951, changing its name to Provincia Presidente Perón; the province recovered its historical name of Chaco in 1955, when the army overthrew the government of President Juan Perón. Chaco voters, however, continued to support Peronist candidates in subsequent elections, notably Deolindo Bittel, whose three terms as governor in the 1960s and 1970s were each cut short by military intervention; he ran for vice-president in 1983 and later served as mayor of the provincial capital, Resistencia.

Underserved by paved highways and therefore very dependent on passenger rail, Chaco was adversely impacted by the national rail privatizations and line closures of the early 1990s. In 1997 the province invested in SEFECHA, at the time the only publically-owned commuter rail in Argentina. SEFECHA today carries nearly a million passengers a year and has contributed to the provinces vigorous recovery from the 2002 crisis. Chaco, however, remains among the provinces with the worst social indicators in the country, with 49.3% of its population living below the poverty line by income, and 17.5% of children aged between 2 and 5 in a state of malnutrition. Among Argentine provinces, it ranks last by GDP per capita and 21st by Human Development Index, above its neighbors Formosa and Santiago del Estero.

Chacos economy, like most in the region, is relatively underdeveloped, yet has recovered vigorously since 2002. Its economy was estimated to be US$4.4 billion in 2006, or US$4,470 per capita (half the national average and the third-lowest in Argentina). Chacos economy is diversified, but its agricultural sector has suffered from recurrent droughts over the past decade.