Carol Drinkwater (born 22 April 1948) is an Anglo-Irish actress, author and filmmaker. She is best known for her award-winning portrayal of Helen Herriot (nee Alderson) in the television adaptation of the James Herriot books All Creatures Great and Small, which led to her receiving the Variety Club Television Personality of the Year award in 1985.

She was a member of the National Theatre Company under the leadership of Laurence Olivier and has acted in numerous television series and films including the highly successful Chocky and Golden Pennies. Drinkwater won a Critics' Circle Best Screen Actress award for her role, Anne, in the feature film Father (1990) in which she starred opposite Max von Sydow. Amongst many other film and television series, she has appeared in Stanley Kubrick's A Clockwork Orange (1971), Queen Kong (1976), The Shout (1978), Father (1990), and the film adaptation of Beryl Bainbridge's novel An Awfully Big Adventure (1995), directed by Mike Newell.

She has written a number of children's books, including her first, The Haunted School, which was produced as a television mini-series and film. Bought by Disney, it won the Chicago International Film Festival Gold Award for Children's Films. Her books for adults include commercial fiction and a series of best-selling memoirs about her experiences on her olive farm in Provence. Drinkwater has recently finished work on a series of five documentary films inspired by her two Mediterranean travel books, The Olive Route and The Olive Tree. The films were competed in February 2013 and have since been broadcast on international networks worldwide. Penguin Books UK recently announced a deal signed with Drinkwater to write two epic novels. The first, The Forgotten Summer, is due for publication at the beginning of 2016. 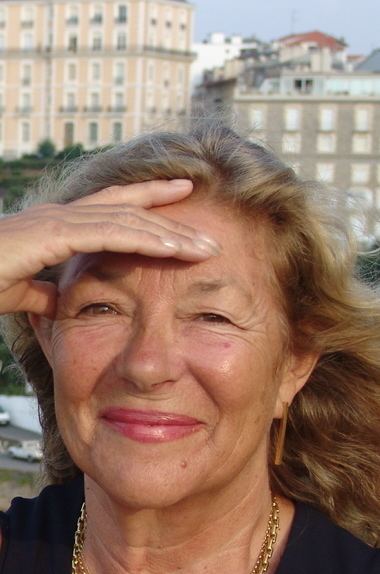 She is married to French TV producer Michel Noll. 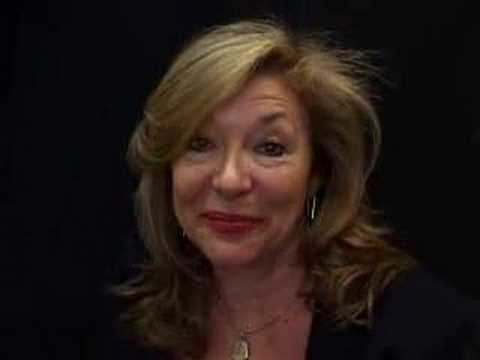