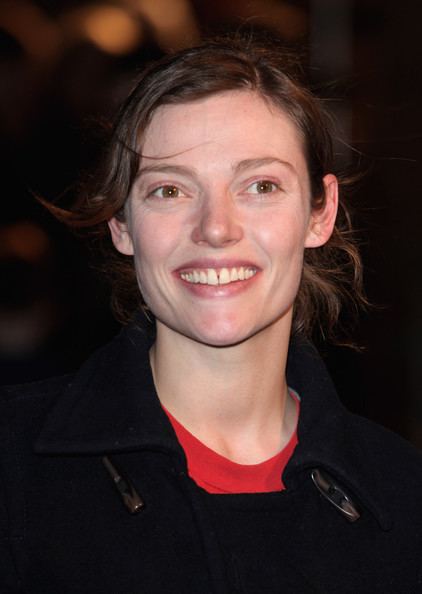 Rutherford was born to a journalist father and magistrate mother in Holland Park. One of three daughters, Camilla attended Woodbridge School and, subsequently, Newcastle University where she studied maths before deciding to pursue a modeling career. 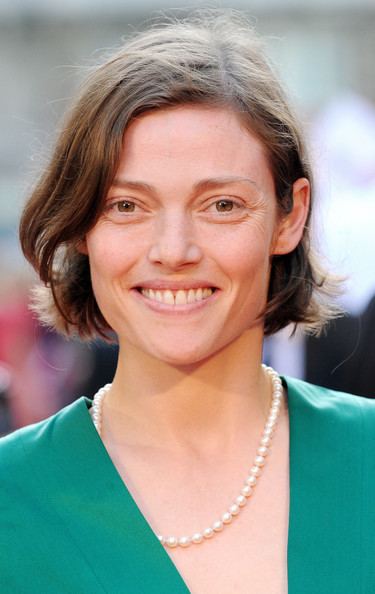 Her first film roles were the Jean Seberg character in the short film Je t'aime John Wayne and in Stardom (2000). In 2001, Robert Altman cast her as Isobel in the acclaimed hit, Gosford Park. 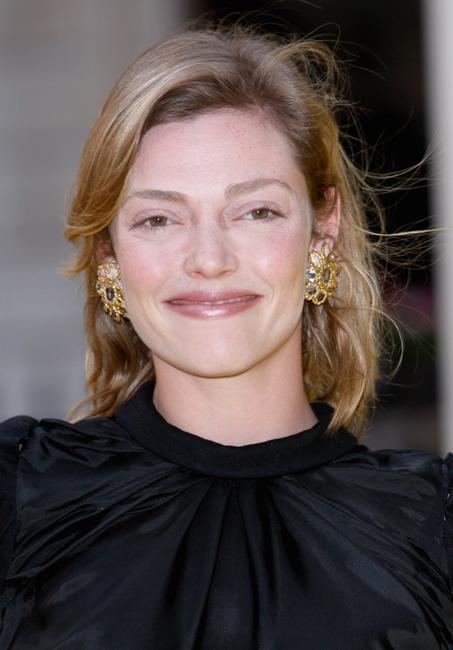 In March 2004, as she was opening in a new play called Three Women, she commented - "I don't want to leave modelling just yet. It's great fun. Theatre, on the other hand, is terrifying. I hope I can take this experience and put it back into film work". 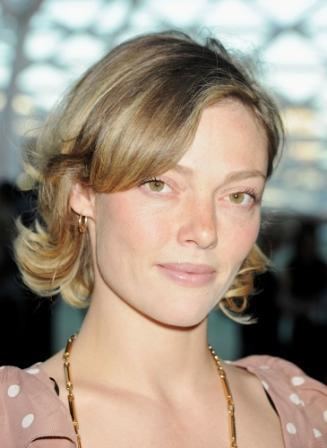 In July 2004, she was on the cover of the magazine launched by Annabel's nightclub, posing with Mark Birley's dogs. She was the face of Max Factor for Autumn 2004, and Links of London jewellers, and was also interviewed in The Observer. She is in the films Vanity Fair (2004) and The Freediver, which have yet to be released in the UK. She was photographed by Bryan Adams for a story in issue 6 of Zoo Magazine in 2005. 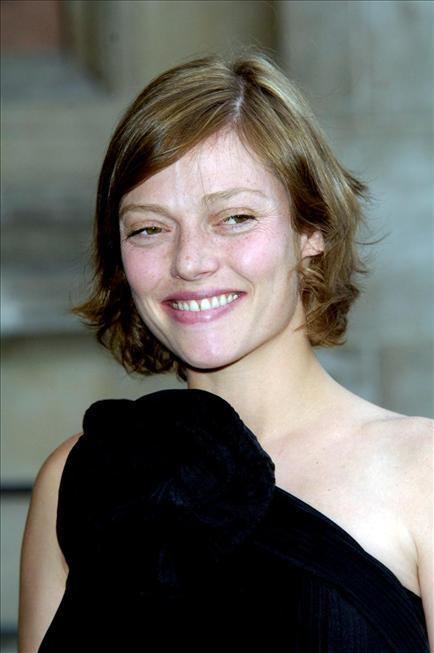 Camilla portrayed Jocasta, daughter of a wealthy merchant and friend to Octavia of the Julii in HBO's period drama Rome and had a role in Wes Anderson's film, The Darjeeling Limited. In 2011, Camilla starred in the multi-award winning 1920s/1930s sci-fi Dimensions. 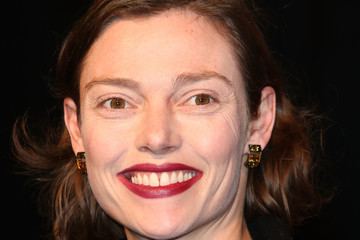 Camilla was married to Rufus Abbott, PR & Marketing director, whom she met at a party in London. They were married at St George's, Camden Hill, in February 2003. They have a son called Hector. Rufus, Camilla and Hector lived in Hackney, with a second child, Maud, born in 2005. The marriage ended in 2007. Camilla subsequently had another child, born in 2009 called Nancy Rutherford. 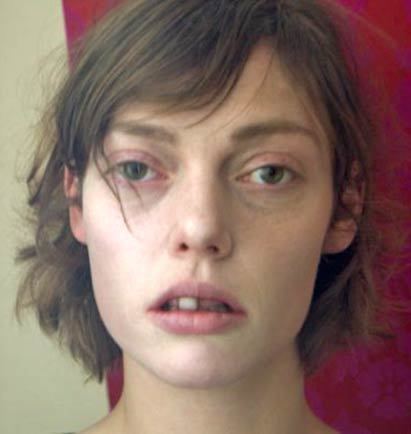