Dr. C. Sylendra Babu IPS (born 5 June 1962) is an Indian Police Service Officer of the 1987 batch belonging to the Tamil Nadu cadre. As of 2012, he is serving as the Additional Director General of Police of the Coastal Security Group, Tamil Nadu. He holds a Ph.D. in Criminology from the University of Madras. He is a voracious reader, motivational speaker and an avid fitness enthusiast. 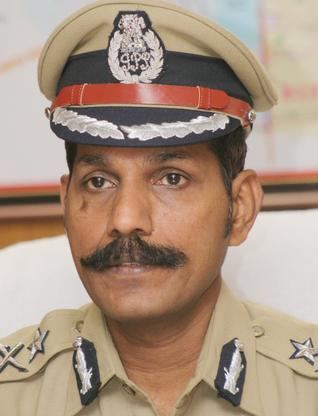 Sylendra Babu attended the Govt Higher Secondary School, Kuzhithurai. He holds a Bachelor of Science in Agriculture degree from the Agricultural College and Research Institute, Madurai and majored in agriculture from the Tamil Nadu Agricultural University, Coimbatore. Later, he obtained a Bachelor of General Law and Master of Arts in Population Studies from the Annamalai University and was awarded a Ph.D. for his thesis on "Missing children" by the University of Madras. In 2013, he obtained a Master of Business Administration degree in Human Resources. Currently, he is pursuing a course in Computer science and Cyber crime investigation. 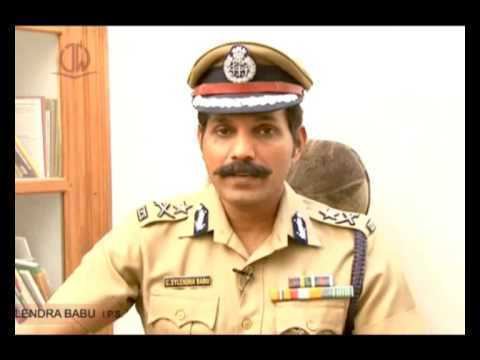 Sylendra Babu is known to follow a strict training regimen and has written a Tamil book on Physical fitness. He has actively participated and supported various sport activities such as swimming, athletics, shooting and cycling. During the course of his police training, he was awarded the RD Singh Cup for Swimming at the National Police Academy, Hyderabad. In December, 2004 he represented India for the 100 metres event in the Asian Masters Athletic Championships, Bangkok. He has also participated in several 10k runs such as the Chennai Marathon and the Coimbatore Marathon. He led a contingent of 26 marine commandos for the Half Marathon event in the 2014 Auroville Marathon. 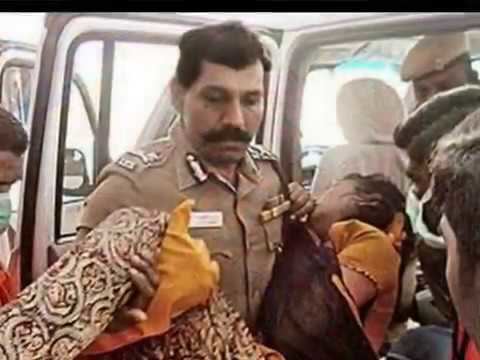 In February 8, 2013 Sylendra Babu organized and participated in an 890 km cycle rally from Chennai to Kanyakumari along with the members of Coastal Security Group and Indian Coast Guard. The rally was over a period of 10 days and aimed at creating awareness about the functioning of Coastal police and the Coast Guard among coastal residents. Being an ardent shooter, he has also participated in various police and civilian shooting competitions.

He was promoted to the rank of Additional Director General of Police on April 2012 and is currently ADGP, Costal Security Group, Tamil Nadu.

During his tenure as the commissioner of Coimbatore city, he introduced computer literacy programme in various schools in association with Lead India 2020. The schools are also adopted by the local police station under the program. He has organized free karate camps for children from the poor economic section. He has also initiated karate camps in various women's colleges.

He is the author of several books,