Busan (?? or ??, officially Busan Metropolitan City), Latinized Pusan before 2000, is South Koreas second largest metropolis after Seoul, with a population of approximately 3.6 million. The population of the metropolitan area, including the adjacent cities of Gimhae and Yangsan, is approximately 4.6 million. It is the largest port city in South Korea and the worlds fifth busiest seaport by cargo tonnage. The city is located on the southeastern-most tip of the Korean peninsula. The most densely built up areas of the city are situated in a number of narrow valleys between the Nakdong River and Suyeong River, with mountains separating some of the districts. Administratively, it is designated as a Metropolitan City. The Busan metropolitan area is divided into 15 major administrative districts and a single county.

Busan was the host city of the 2002 Asian Games and APEC 2005 Korea. It was also one of the host cities for the 2002 FIFA World Cup, and is a center for international conventions in Korea. On November 14, 2005, the city authorities officially announced its bid to host the 2020 Summer Olympics Games. After Pyeongchangs successful bid for the 2018 Winter Olympics, the city is considering its bid to host the 2032 or 2036 Summer Olympics.

Busan has Koreas largest beach and longest river, and is home to the worlds largest department store, the Shinsegae Centum City.

Top 20 most beautiful places in busan

Geochilsan-guk existed in the second and 3rd and 4th centuries as a chiefdom of Jinhan. It was absorbed by Silla and renamed Geochilsan-gun. The word Geochilsan means rough mountain, probably referring to Hwangnyeongsan, located at the center of the city. 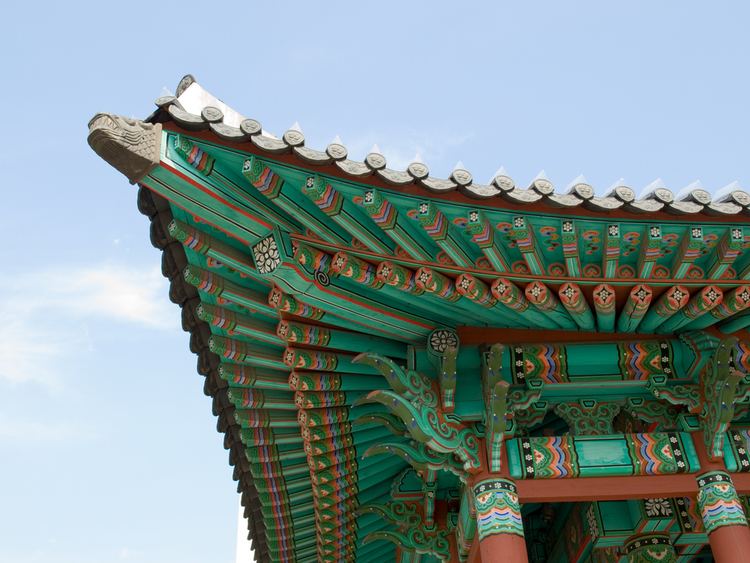 The grave goods excavated from mounded burials at Bokcheon-dong indicate that a complex chiefdom ruled by powerful individuals was present in the Busan area just as the Three Kingdoms of Korea were forming, c. AD 300–400. The mounded burials of Bokcheon-dong were built along the top of a ridge that overlooks a wide area that makes up parts of modern-day Dongnae-gu and Yeonje-gu. Archaeologists excavated more than 250 iron weapons and ingots from Burial No. 38, a wooden chamber tomb at Bokcheon-dong.

In 757, Geochilsan-gun was again renamed Dongnae, which it is still called.

From the beginning of the 15th century, the Korean government designated Busan as a trading port with the Japanese and allowed their settlement. Other Japanese settlements in Ulsan and Jinhae diminished later, but the Busan settlement, called Waegwan at the time, continued until Japan invaded Korea in 1592. After the war, diplomatic relations with the new shogunate in Japan were established in 1607, and Busan Waegwan was permitted to be reconstructed. The Japanese settlement, though relocated into Choryang later, continued to exist until Korea was exposed to modern diplomacy in 1876. In 1876, Busan became the first international port in Korea.

During the Japanese rule, Busan (known in Japanese also as Fusan) developed into a hub trading port with Japan. Busan was the only city in Korea to adopt the steam tramway before electrification was introduced in 1924.

During the Korean War, Busan was one of only two cities in South Korea not captured by the North Korean army within the first three months of the War, as a result the city became a refugee camp site for Koreans during the war, along with Daegu.

As Busan was one of the few areas in Korea that remained under the control of South Korea throughout the Korean War, for some time it served as a temporary capital of the Republic of Korea. UN troops established a defensive perimeter around the city known as the Pusan Perimeter in the summer and autumn of 1950. Since then, like Seoul, the city has been a self-governing metropolis and has built a strong urban character. 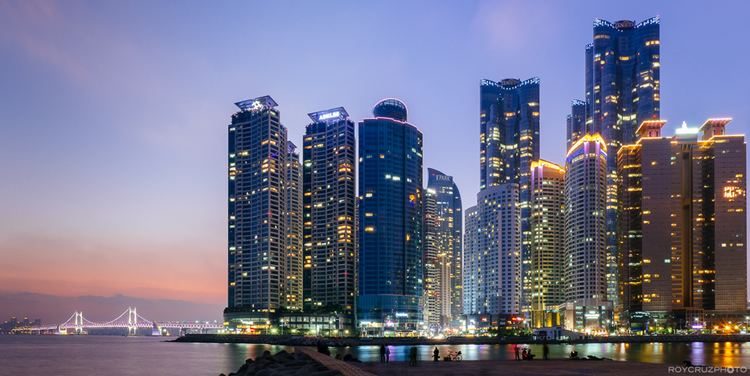 Busan is located on the Southeastern tip of the Korean Peninsula. It is located on the coast, which determined the development of the whole city itself. It is the nearest of South Koreas six largest cities to Japan. The distance as the crow flies from Busan to Tsushima Island, Japan, is about 49.5 km (31 mi), to Fukuoka, Japan, about 180 km (112 mi), and by contrast, to Seoul about 314 km (195 mi). Busan borders low mountains on the north and west, and the seas on the south and east. The Nakdong River Delta is located on the west side of the city, and Geumjeongsan, the highest mountain in the city, on the north. The Nakdong River, South Koreas longest river, flows through the west and empties into the Korea Strait. The southeastern region, called Yeongnam in Korea, encompasses both Gyeongsang Provinces and 3 metropolitan cities of Busan, Daegu and Ulsan. Ulsan lies northeast of Busan. Combined population exceeds 13 million.

Busan is the fifth busiest seaport in the world, with transportation and shipping among the most high profile aspects of the local economy. Since 1978, Busan has opened three container ports including Jaseungdae, Shinsundae, and Gamman. Busan has one of the worlds largest ports and can handle up to 13.2 million TEU shipping containers per year.

Busan not only features a variety of antique and souvenir shops, but also unique restaurants, attractions and accommodations. 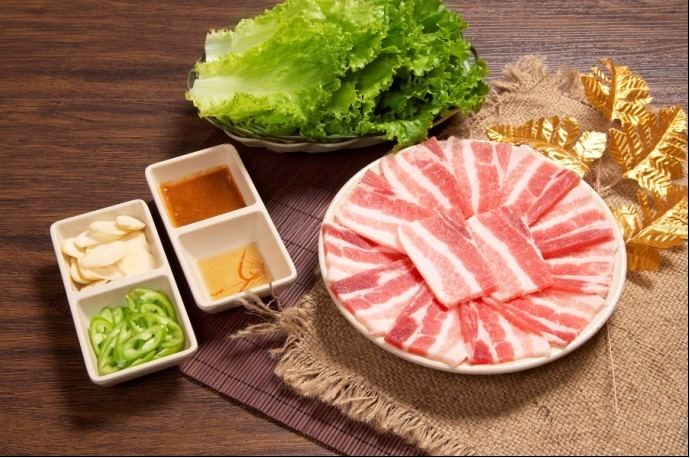 Busan was once a center of military affairs in the southern region of the peninsula and therefore was an important site for diplomatic relationships with Japan; high-ranking officers and officials from the court frequently visited the city. Special foods were prepared for the officers such as Dongnae pajeon (????), a variant of pajeon (Korean savory pancakes), made with whole scallions, sliced chili peppers, and various kinds of seafood in a thick batter of wheat flour, glutinous rice flour, eggs, salt and water. 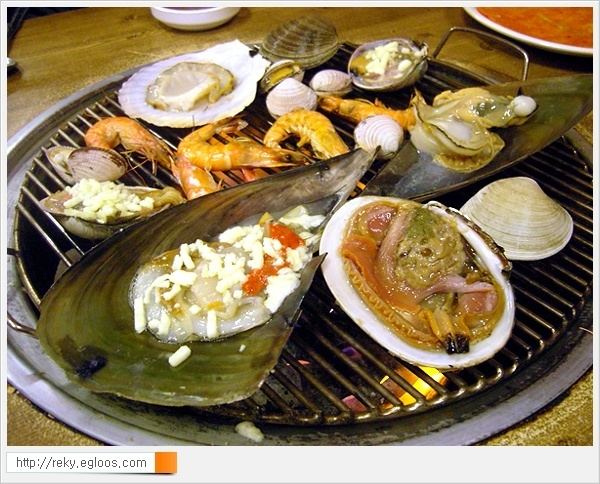 During the Korean War, Busan was the biggest refugee destination on the peninsula; people from all regions of Korea came there. Some of these refugees stayed and adapted and adjusted the recipes of their local specialties. One of these foods is milmyeon (??) (lit. wheat noodle) a version of naengmyeon, cold buckwheat noodle soup, but using wheat flour instead. (Naemyeon is originally a specialty food of Hamhung and Pyongyang, the northern regions of the Korean peninsula, now part of North Korea.) Dwaeji gukbap (????) (lit. pork/pig soup rice) is also a result of Korean War. It is a hearty pork soup and is becoming more popular nationwide.

Busan celebrates festivals all year round.