Robert Brent Russell (born 5 March 1980) is a South African rugby union player. He is a "utility back" (capable of playing fullback, fly-half or wing) who plays for Clermont in the French Top 14. Previously, he had played with Saracens in England, and before that the Natal Sharks in the Currie Cup and the Sharks in the Super 14 for many years. He also featured frequently in the Springbok squad before his departure for Europe. He won 23caps and scored 40 points (8 tries) for his country. 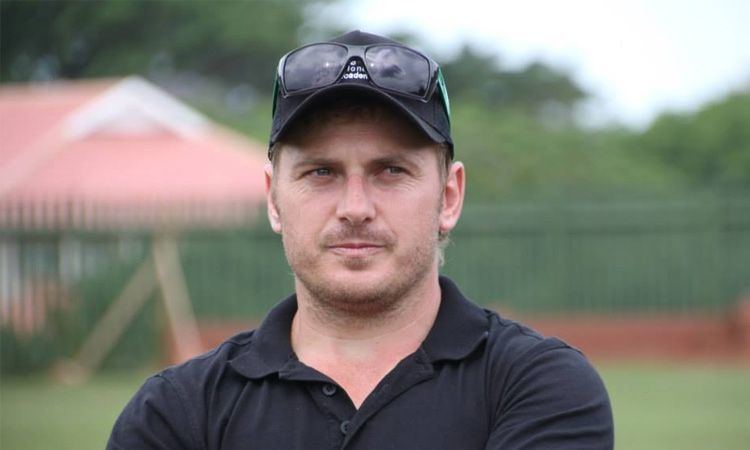 Russell was born in Port Elizabeth, but was schooled at Selborne College in East London. He was quickly brought up to international rugby level when he was selected for the 2002 Springboks team after making a good impression whilst in the national sevens team. In that year, he scored an especially memorable try in the Tri Nations against the Australian Wallabies in which he wriggled out of a seemingly sure tackle and successfully eluded several Wallabies on his way to the tryline. However, he has not been able to consistently break into the Boks lineup in recent years. He is a relatively small player, but what he lacks in size and strength he makes up in speed, acceleration, agility and creativity. He is widely considered to be one of the most dangerous backline players in South Africa for this very reason as he has the ability to score a try "out of nothing". 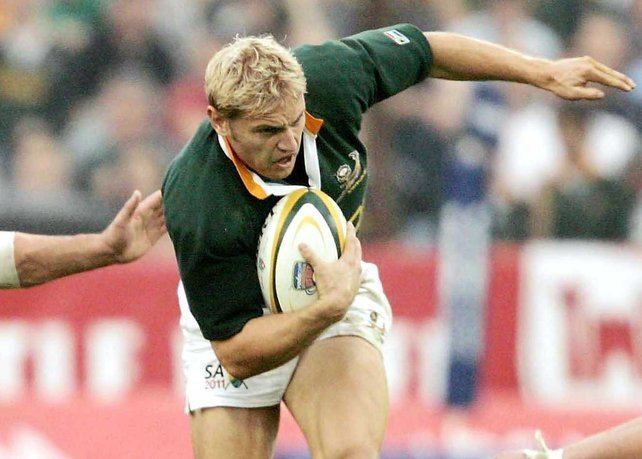 Unfortunately Russell is a victim of his own versatility, with coaches unsure in which position to place him. Although a favourite with the fans and a player of outstanding talent, he made few starts for the Sharks during the 2005/06 season, forcing him to make a move to Western Province where it was said he would be given plenty of game time and would also see him play at fly-half for the Stormers in the Super 14 rather than the utility role he fulfilled at the Sharks. 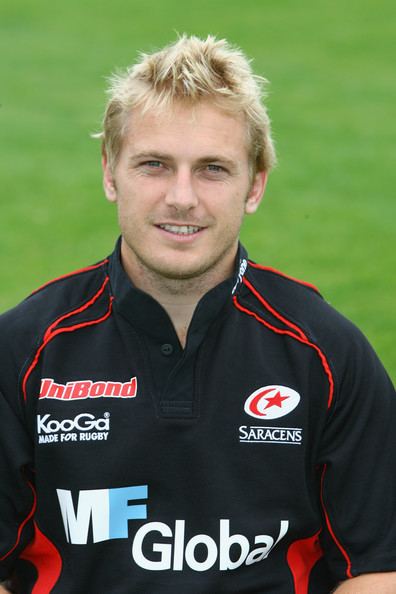 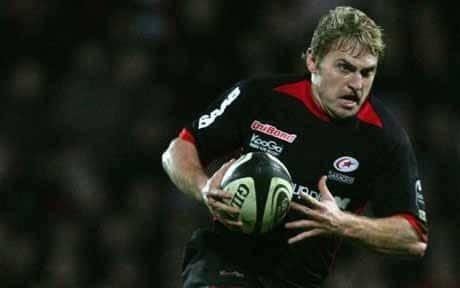