The Province of Batanes (Ivatan: Probinsya nu Batanes and Filipino: ) is an island province in the region of Cagayan Valley, Philippines. It is the northernmost province of the Philippines and is also the smallest province, both in terms of population and land area. The provincial capital is Basco on Batan Island.

The island group is located about 162 kilometres (101 mi) north of Luzon and about 190 kilometres (120 mi) south of Taiwan, separated from the Babuyan Islands of Cagayan Province, Luzon, by the Balintang Channel and from Taiwan by the Bashi Channel. 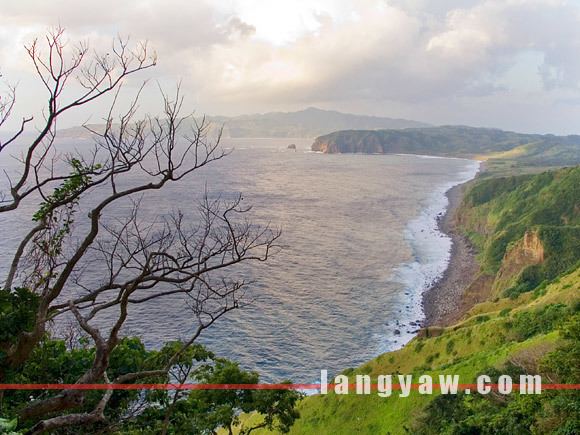 The ancestors of todays Ivatans are descended from Austronesians who migrated to the islands 4000 years ago during the Neolithic period. They lived in fortified mountain areas called idjangs and drank sugar-cane wine, or palek. They also used gold as currency and produced a thriving agriculture-based industry. They were also seafarers and boat-builders. 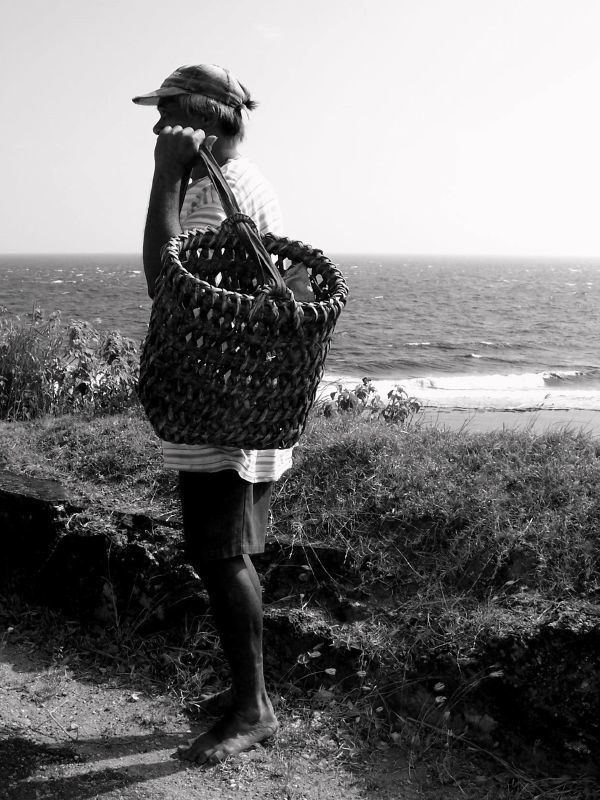 In 1687, a crew of English freebooters headed by William Dampier came with a Dutch crew and named the islands in honour of their countrys nobility. Itbayat was named "Orange Isle" after William of Orange, and Batan was named "Grafton Isle" after Henry FitzRoy, 1st Duke of Grafton. Sabtang Isle was named "Monmouth Isle" after James Scott, 1st Duke of Monmouth. Capt. Dampier stayed for less than three months, and did not claim the islands for the British crown.

In 1783, the Spanish claimed Batanes as part of the Philippines under the auspices of Governor-General José Basco y Vargas. The Bashi Channel had come to be increasingly used by English East India Company ships and the Spanish authorities brought the islands under their direct administration to prevent them falling under British control. However, the Ivatan remained on their idjangs, or mountain fortresses. In 1790, Governor Guerrero ( The Governor-general of the Philippines at this point in time is Félix Berenguer de Marquina, unless Guerrero refers to a governor of the Batanes.) decreed that Ivatans were to leave their idjang and to live in the lowlands, thereby giving them more people to tax. Basco and Ivana were the first towns. Mahatao was then administered by Basco, while Uyugan and Sabtang, by Ivana. Itbayat was not organized until the 1850s, its coast being a ridge. Ivatans were then ordered to dress like the other Filipinos, and it didnt take them long to adapt. Soon, Ilocanos were being put in the islands, so as to control the native population there. Limestone technology used by the Spanish were also being spread to the islands, so that their bridges became strong and fortified. Some of these bridges still remain at both Ivana and Mahatao. By 1890, many Ivatans were in Manila, and became ilustrados, who then brought home with them the revolutionary ideas of the Katipunan. These Ivatans, who were then discontented with Spanish rule, killed the ruling General Fortea and declared the end of Spanish rule.

Toward the end of the Spanish regime, Batanes was made a part of Cagayan. In 1909, however, the American authorities organized it into an independent province. Because of its strategic location, the islands was one of the first points occupied by the invading Japanese imperial forces at the outbreak of the Pacific War.

During the American colonial period, public schools suddenly boomed, and more Ivatan became more aware of their place in the Philippines. One of the first School Superintendents was Victor de Padua, an Ilocano, who in 1942-45 during the Japanese occupation was made Provincial Governor.

In 1920, the first wireless telegraph was installed, followed by an airfield in 1930. Roads were constructed and the Batanes High School was instituted.

In the morning of December 8, 1941, the Batan Task Force from Taiwan landed on the Batan Islands, the first American territory occupied by the Japanese. Japanese fighters from these islands took part in the raid on Clark Air Base later that same day.

During the Second World War, the Japanese army committed atrocities against the Ivatan. When the United States regained the country, Batanes regained its provincehood.

On July 23, 2007, a magnitude-5.2 quake rocked Batanes, but no damage or casualty was immediately reported. The United States Geological Service (USGS)(www.usgs.gov), said the quake was recorded at about 10:58 a.m., with the epicenter at 40 km south of Basco town in Batanes, about 250 km northeast of Laoag, Ilocos Norte; or 560 km south of Taipei, Taiwan.

On June 1, 2008, a magnitude 6.3 earthquake struck the seabed off the coast of Batanes, but neither injuries nor damage was reported. 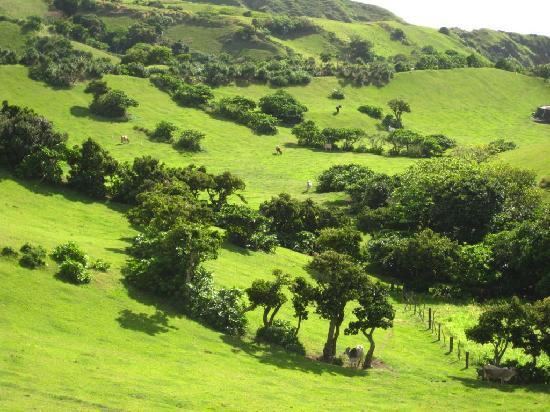 The province comprises ten islands that are located in the Luzon Strait between the Babuyan Islands (belonging to Cagayan Province) and Taiwan. The islands are sparsely populated and subject to frequent typhoons. The three largest islands, Batan, Itbayat, and Sabtang, are the only inhabited islands. The northernmost island of the province, also the northernmost island in the Philippines, is Mavudis Island, also known as Yami Island. Other islands in the chain are Misanga, Siayan, Ivuhos, and Dequey. The islands are part of the Luzon Volcanic Arc.

About 75% of the Ivatans are farmers and fishermen. The rest are employed in the government and services sector. Garlic and cattle are major cash crops. Ivatans also plant camote (sweet potato), cassava, gabi or tuber and a unique variety of white uvi. Sugarcane is raised to produce palek, a kind of native wine, and vinegar.

5. Bird watching of cuyab, the migratory birds from China that flock the islands. They stop over in Batanes for a day or two before they continue their flight in search for warmer climate. Sometimes they are called Virgin Marys birds as they appear only on October during Our Ladys birthday.

6. The Kapayvanuvanua ritual in Diura at the start of the fishing season.

The entire province is a place far from the maddening crowd with no traffic and pollution problems. There is practically zero crime rate except for simple drunkenness and other relocated incidents.

A taste of batanes cuisine