Barry Ronge is a South African journalist, columnist, writer, broadcaster, movie reviewer and raconteur. He is arguably the country's best-known movie critic as well as one of its most widely read (and discussed) columnists. 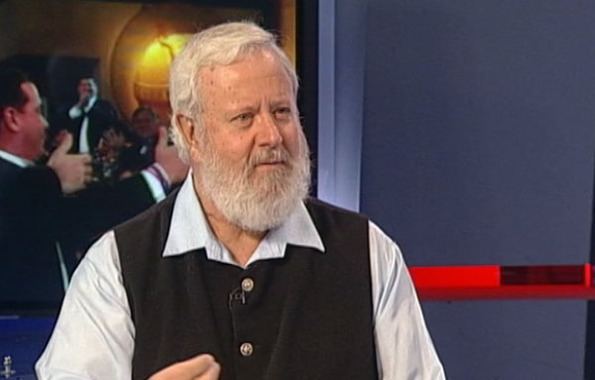 He later moved on to become a print and electronic journalist, specializing in the arts.

Ronge is probably best known for his Spit and Polish column in the Sunday Times (which has been running for more than fifteen years), his movie reviews for the same newspaper, and his Sunday evening show on Radio 702. 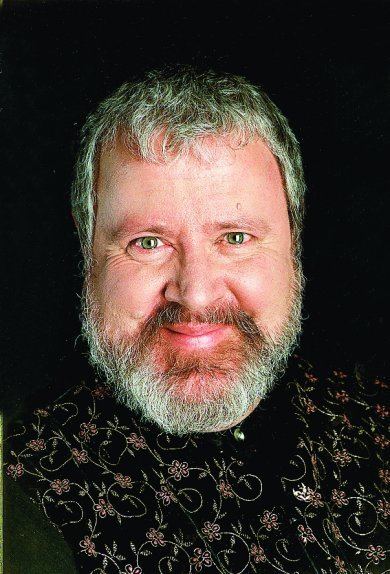